Well it’s been a while since my last update, but be reassured I have not been idling during my absence! Today I can finally show you what I have been toiling over this past month...

During the past month or so I’ve been hard at work striving to hit my first milestone, to bring the first level up to a high standard that will be ready for polishing later on, and which will also serve as a visual benchmark for the remaining levels. Basically what this means is that now I have established the style of DE and have a large set of high quality pre-made assets, such as textures models and lighting, I’m hoping to proceed on the remaining levels at a much faster pace now that I need spend less time creating assets and such… Well that’s the theory anyway! Next week will be a good test as to how good my theory is, I’m at least hoping there will be some improvement over the 4 months it’s taken me to complete the first level otherwise I will be severely behind schedule (I’m hoping to get it out the door 6-7 months from now – but we’ll see). Anyways! So now the first level is at an alpha stage and ready for polish I think it’s time to let you see the fruits of my labour: 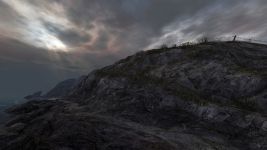 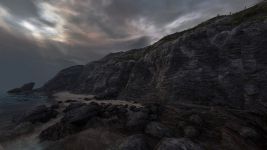 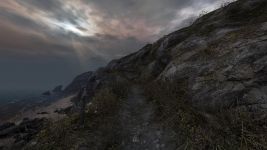 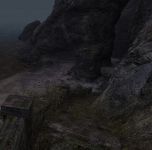 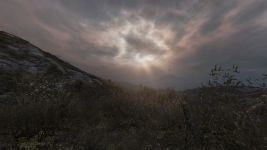 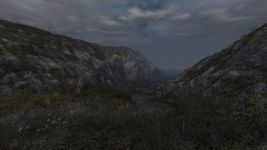 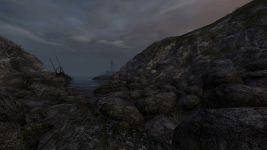 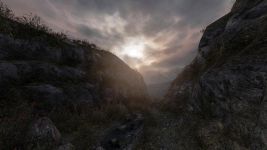 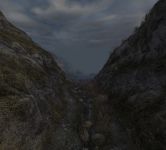 To read more about the update, see more images (including HD wallpapers!) head over to the blog right away!

this looks so stunningly beautiful... cant believe it's source btw ;)

when is this update coming out? i never tested your mod, and wanna wait for these graphics :)

edit: are these flairs from the sun 3-d or just skybox? (don't mean the glow, just the flairs) looks so good o.0 :D

What was once mild interest has eroded away to obsessive love.

This mapping, it's at the same level at Raindrop, better? I don't know, true beauty deserves no critique, it deserves our full acknowledgment.

I swear, this is absolutely the best over-all look I've ever seen in the source engine ever. This even bests most of valve's work.

*Rubs eyes.*
This cannot be a source engine mod.

Oooo its alot more colourful now, looks so much deeper. I like that.

looking amaaaaazing! cannot wait!!
Also thanks for the wallpapers :)

very nice! I hope for many impressive explorations. :)

I haven't heard anything about this for a while, but seemed to be worth of waiting. Absolutely amazing work you have made! This is just mind blowing, keep up the good work!

This is hands down the best looking source mod out there... The mapping and textures just blow away anything out there. It's a nice change from all the blocky brush-work that we're all used to from every other source mod/game.

Alright. What kind of black magic are you using. You better tell us.

As always, amazing displacement work. Best in any Source mod and we all know it.

The colours that are being used are just perfect. I think thats what makes these pics seem so real.

Really incredible stuff! These screenshots are masterpieces in their own right, they look like paintings. I have to say I've never seen anything so close to approaching photo-realism in the source engine.

I recommend everyone check out the blog too since there's lots more screenshots that aren't here and some are even better.

Definitely one of the best Source mods ever, but it is very believable. Source is a diverse engine, with potential. He's used it to its utmost potential.