This is the preview video of the Elven kingdom of Lindon, and third group of generals, in DCI: Last Alliance.

High King Gil-galad has secured fairness and freedom between the Mountains and the Sea throughout the Second Age.
With confidants as Elrond, Glorfindel and Cirdan by his side the king has evadeed the schemes of the Dark Lord. And with Lindon's army of Noldor, Sindar and Lindar warriors the king has repelled Mordor's forces.
Lindon will now muster one last time, whether to ruin or to victory, in order to aid the Númenórean Kingdoms against Sauron, and form that League which is called the Last Alliance.
(Click on images for full resolution)

Glorfindel, prince of the house of the Golden Flower, is one of the mightiest Elves in Middle-earth.
He fell, defeating a Balrog, when Gondolin was ruined in the First Age, but was restored to his body by the Valar. Now he is almost an equal of the Maiar, for though he is a Child of Eru, his spiritual power has been greatly enhanced by his self-sacrifice. So, in the Second Age when the threat of Sauron proved great he was sent back to aid the remaining Elves. Credits:
Glorfindel is made by Araval, using resources by Lü Bu for the base, Van_louis (Louis Lux) for the head and bilwit for the sword and scabbard.
The bodyguard is made by Arioria of mithlond, on the model base by Van_louis. 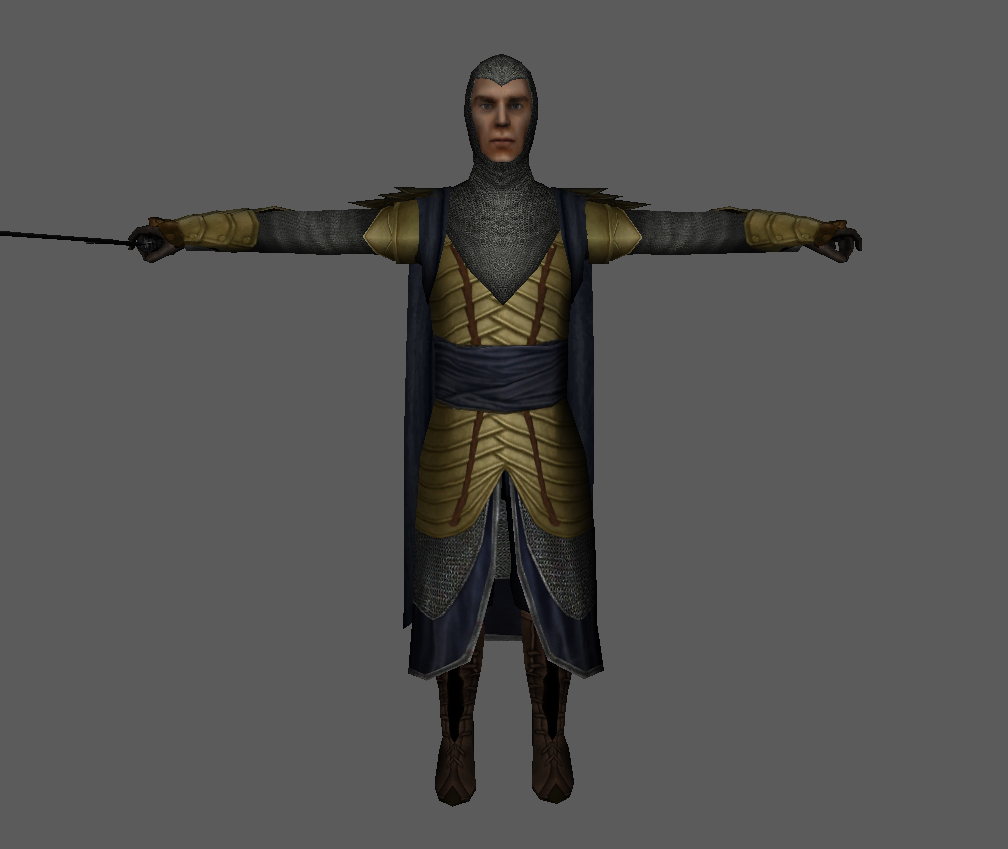 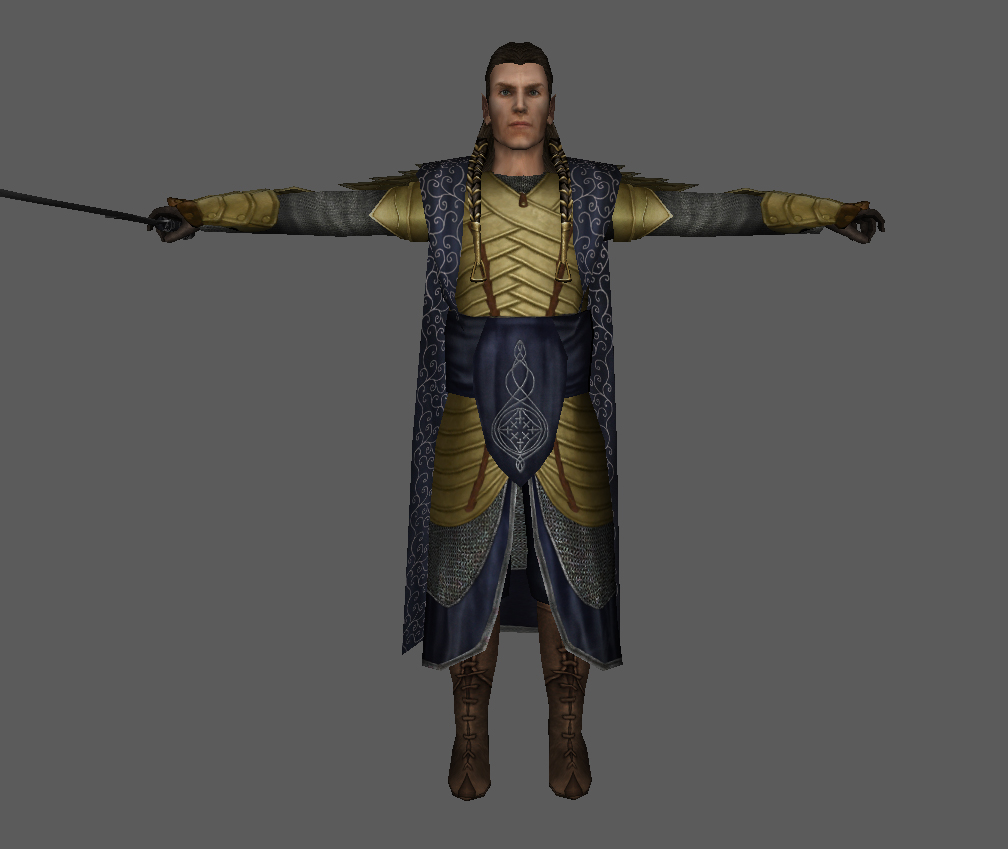 Credits:
Created by Van_louis (Louis Lux), using for base an eldar unit by Razor, sword and leg models by Yarrum and head and chainmail hood models by Lu Bu.

Lindon's new units cards are crafted by Araval (A), misteed (m) and some are equal to TATW's, representing their ancient linage; 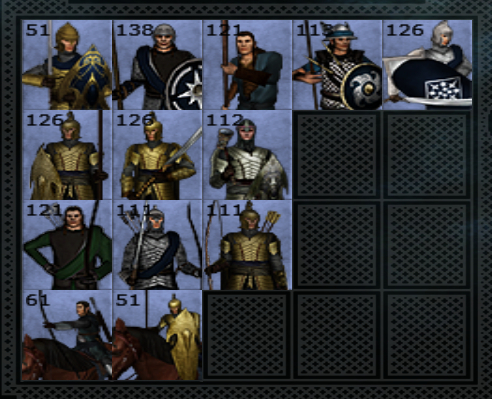 Good job! The shield heraldy of the Sindar Swordsman looks a bit off. I love the design of the Noldor Bodyguard!

Thank you from the team :)
The heraldry represents Gil-galad's emblem, Thingol's emblem and the seven stars from the sign Valacirca, "the Sickle of the Valar and sign of doom". The third one obviously has just the number and not what we might guess the layout was. The representations might not fit everyone's taste of course, as with everything hehe, but they are founded in history just to make that known.

In the video they look fine. Only the unit card looks a bit weired with the positioning of the shield. I thought first the shield has another form hence my comment about the heraldy of it. I would put it into the same position as seen in the unit card of the Noldor Bodyguard.

The unit has the largest shield in the game which made the figure on the unit card very hard to position so it would give a good idea of the equipment it uses. IIRC there was at least one other option on the table but the one you see was favoured.

Now I also realised that this is his sword which is across the shield. I see your reasoning, it is still an irritating picture for me^^

Finally, my dear elves of Lindon who, i hope very soon, will turn evil under my leadership muahaha