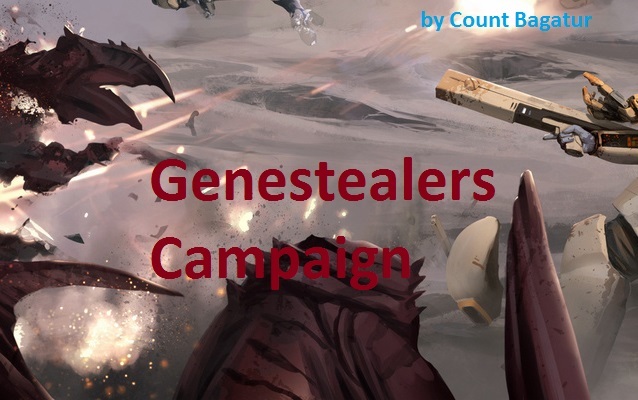 Gold release of mod will be soon. It needs some test and work. So you will see fully reworked mod soon. Sorry for non-quality mods like Awakening of Evil or last version of Cult mod. It was deleted.

Count Bagatur (50% content)
FoK team (assets, models, textures and some content)
Knezekj (for some models)
Mod fans from Moddb site (Deuce_Savage, Sakura_Matou, Moddlord and some other people - for advices and best wishes)

Thanks for voting and helping Dawn of Genestealers: Kaurava Campaign on it's quest to become the 2021 Mod of the Year. You are now in with a chance to score some free games from our #modlove collection. Help this mod secure more votes by embedding the widget (or link) we have included below on your favorite sites. 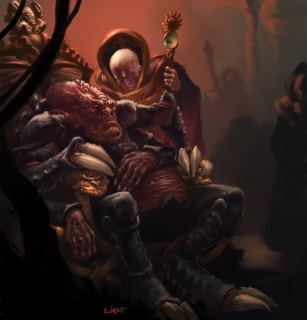 THIS MOD IS UNSUPPORTED

Could you please update the links(They are dead.) or add the files to moddb. This mod looks interesting.

Hmmmm. Will the mod develop further? I download, but I do not like mods that does not grow.

This is mod is finished and not supported.

Thanks friends! and Happy New Year all!

he is doing his best too make a good mod that is why i give 10 points.