The popular mod series now for Napoleon: Total War! Play realistic napoleonic battles against a challenging AI. The gameplay is vastly improved, the arcade feeling of the official game is removed and not only that... You will witness the full power of the new DarthMod Formations, which make the Battle AI to attack you without hesitations and weak plans. Join the Dark Side and you will be crushed! Satisfaction -> Guaranteed!

DarthMod Napoleon "Mythos Edition" has been improved greatly thanks to your feedback and now it has an enhanced Battle AI that awaits to crush you! 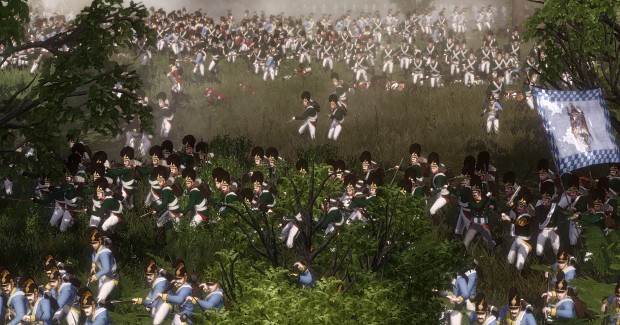 The changes that made this version the best yet 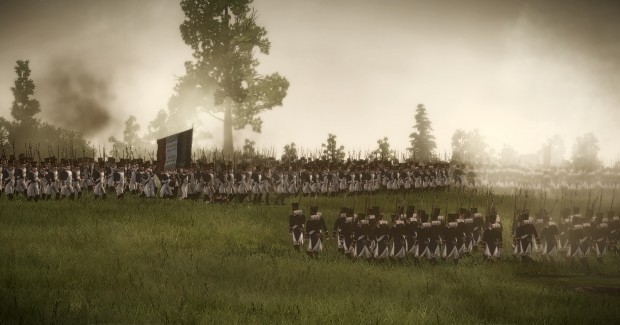 It is fully save game compatible with your previous DarthMod v2.5 "Mythos Edition".
It is required to uninstall the previous version and then install this new one.
Read the simple installation instructions

Mythos is a Greek word. Probably you have heard about Mythology. It means something with great size, strength or value, something admirable etc. It can also mean something, that is not real or not of this world.

Every time I see Darth mod get updated I think of how foolish The creative assembly are for not hiring you yet.

HELP!
i have installed everything correctly and launchd steam, but it keeps saying APPCRASH, maybe its because i have cracked version?

Plz reply would be appriaciated

You cant play it with a cracked version

would it be possible to put some extra maps in at some point?


p.s. can you put the red ensign back in (for trafalgar and stuff, the red one looks better on wooden ships)