Commandos 2: Destination Paris, is a modification of the game Commandos 2: Men of Courage, originally made by Pyro Studios. Most of the original game has been changed, to give the player a new and exciting Commandos experience. Pyro Studios are no longer making Commandos games in the style of Commandos 2, which many people are fans of. This mod gives people almost a new game, without having to spend a penny. The mod has been made more challenging, to stop you from completing it too quickly, so you will get a long game. It will challenge even the best Commandos players. Nevertheless it has been calibrated for novices and for people that are a bit 'rusty'. Commandos 2: Destination Paris contains all the main and bonus missions (ALL modified) from Men Of Courage plus more than 50 fan made missions and ALL the maps from 'Commandos 3', 'Behind Enemy Lines' and 'Beyond the Call of Duty' (of course all with a modified mission) plus a few more bonuses.

Yet another major update for Destination Paris! Believe it or not - this update brings you 46 new missions for this wonderful game!

Download Destination Paris 1.46
Download all 4 files and run the .exe to install the mod.
Requires Commandos 2 to be installed on your PC.

Here are a couple of screenshots of the new maps: 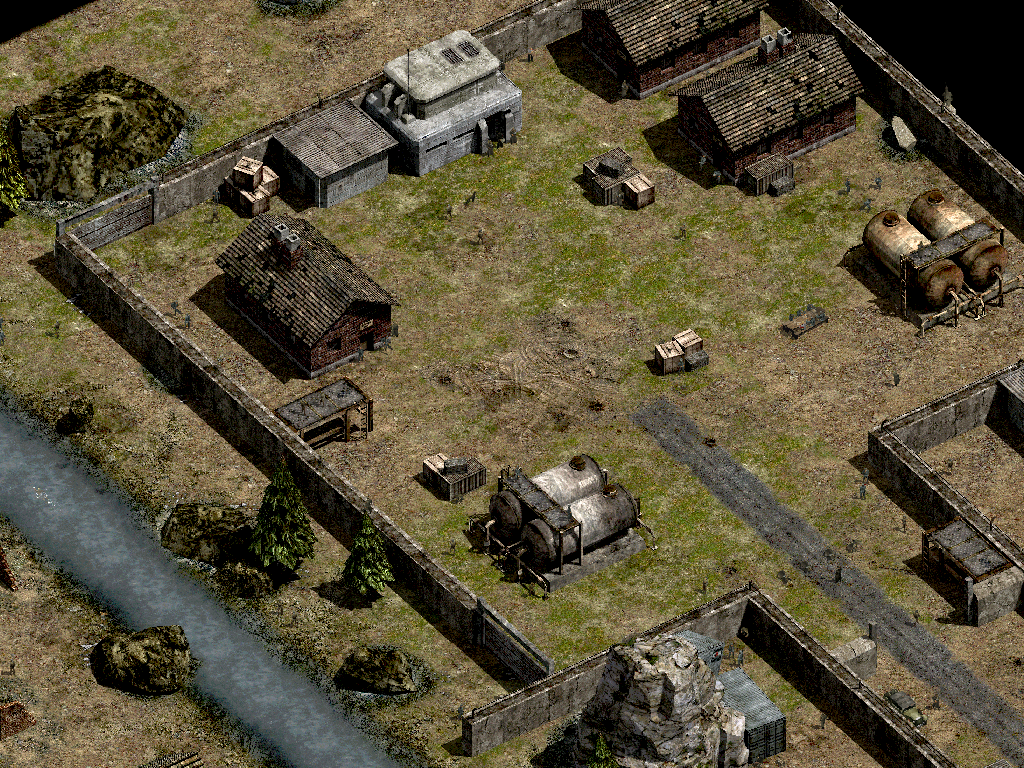 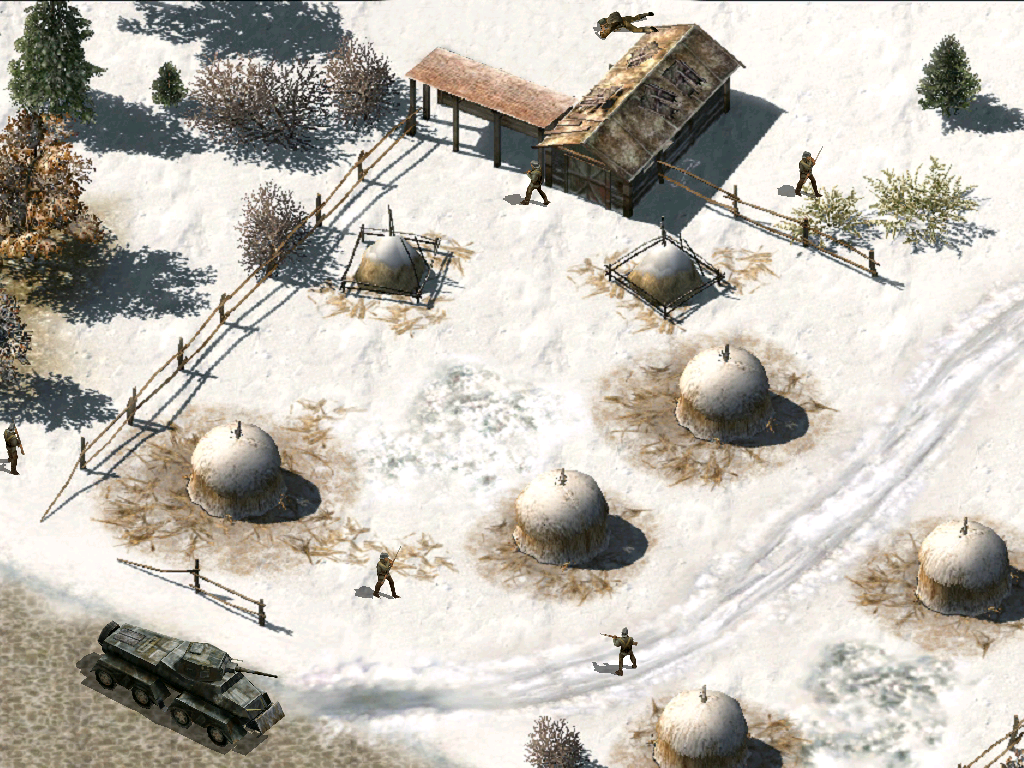 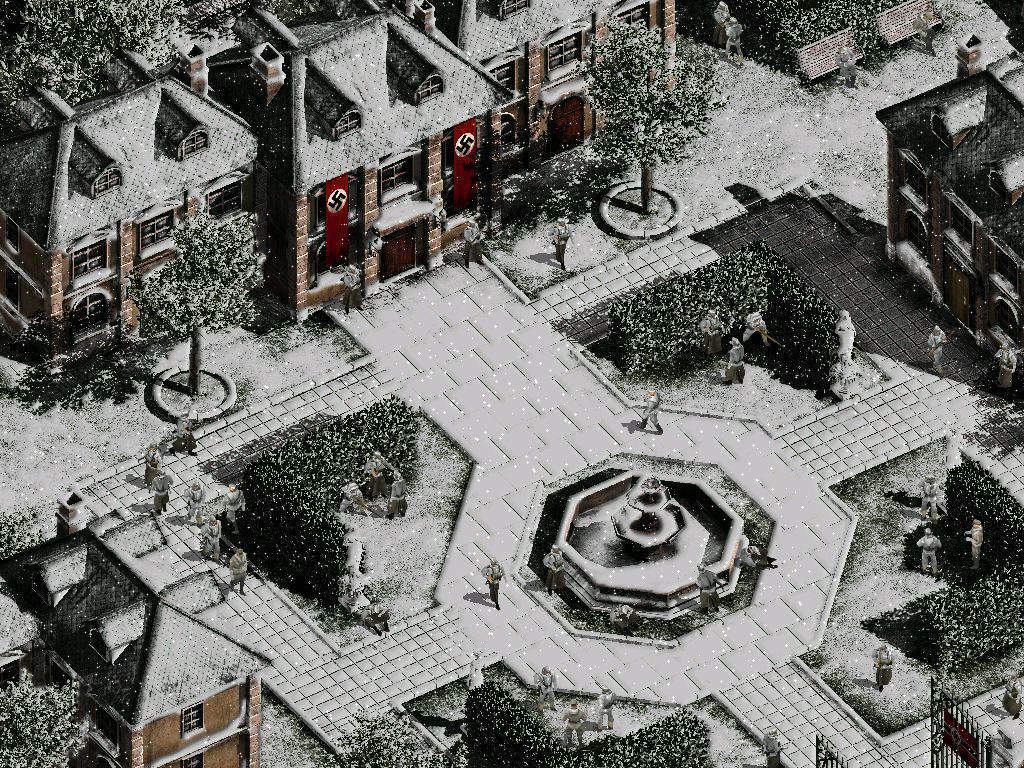 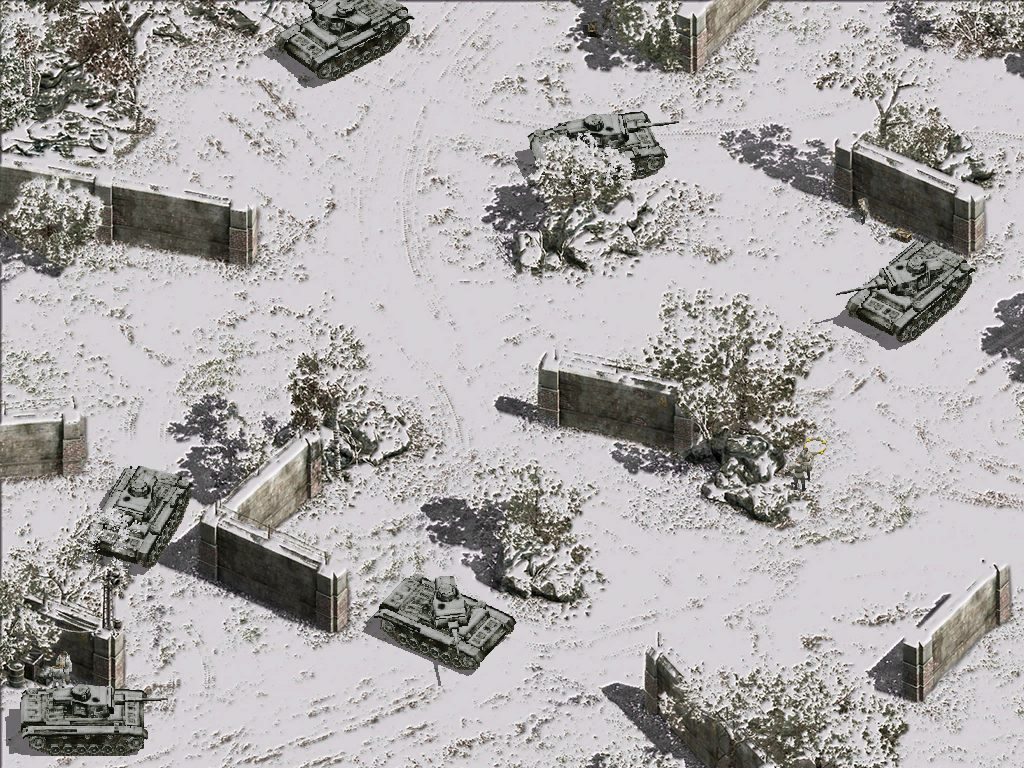 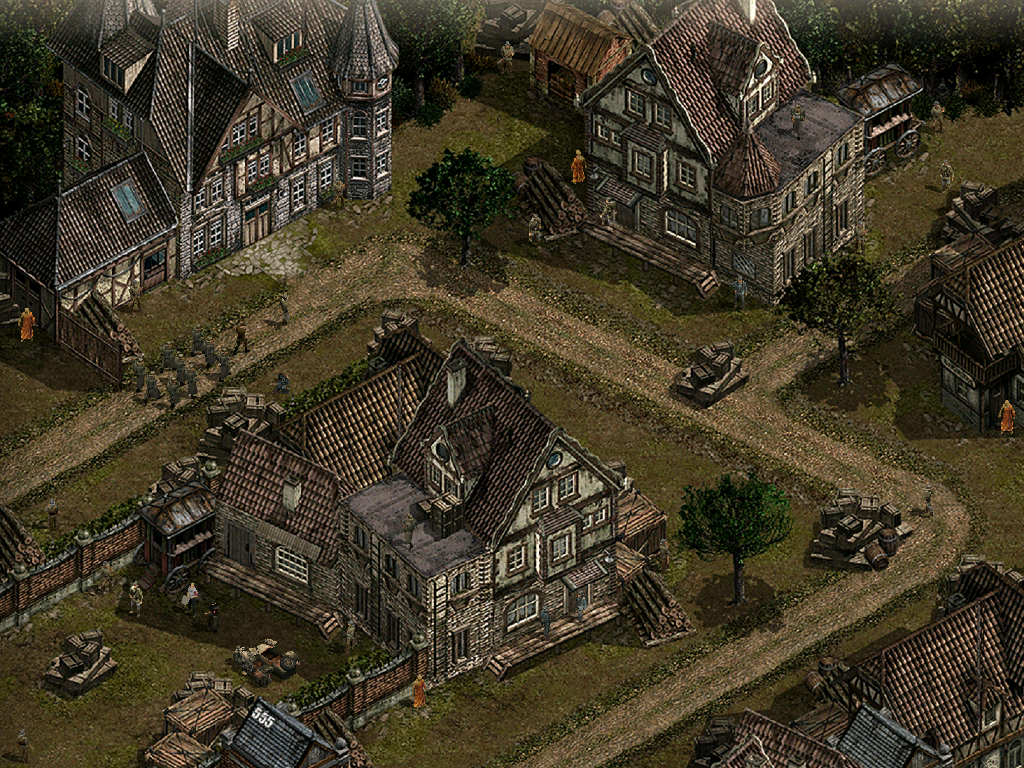 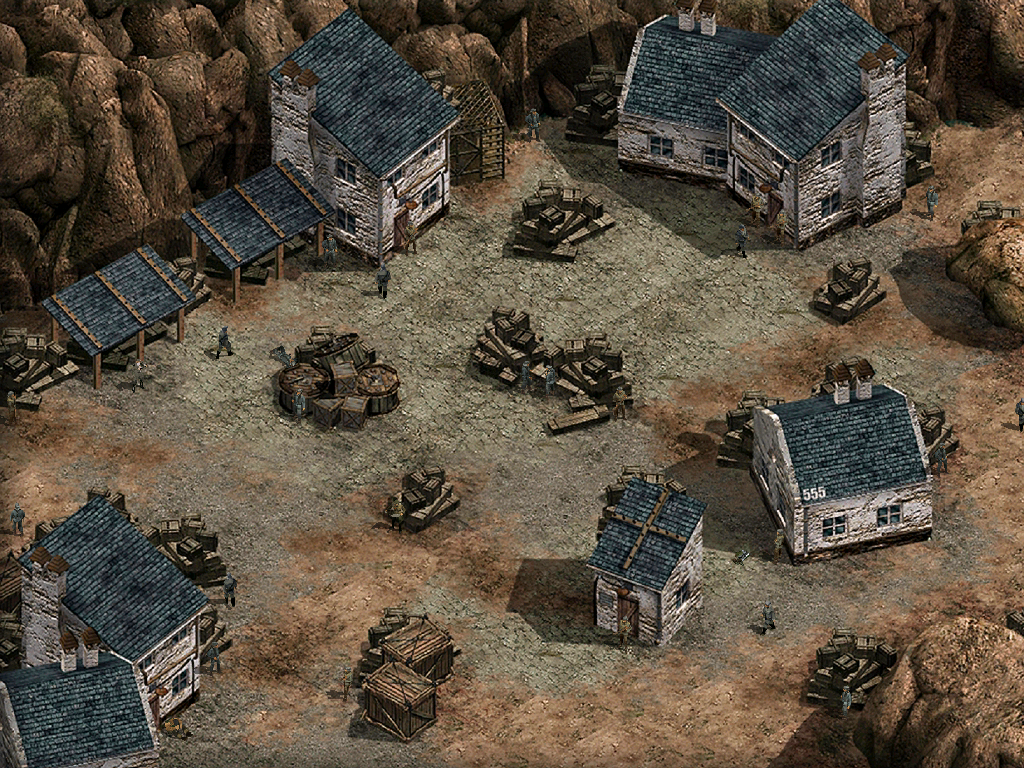 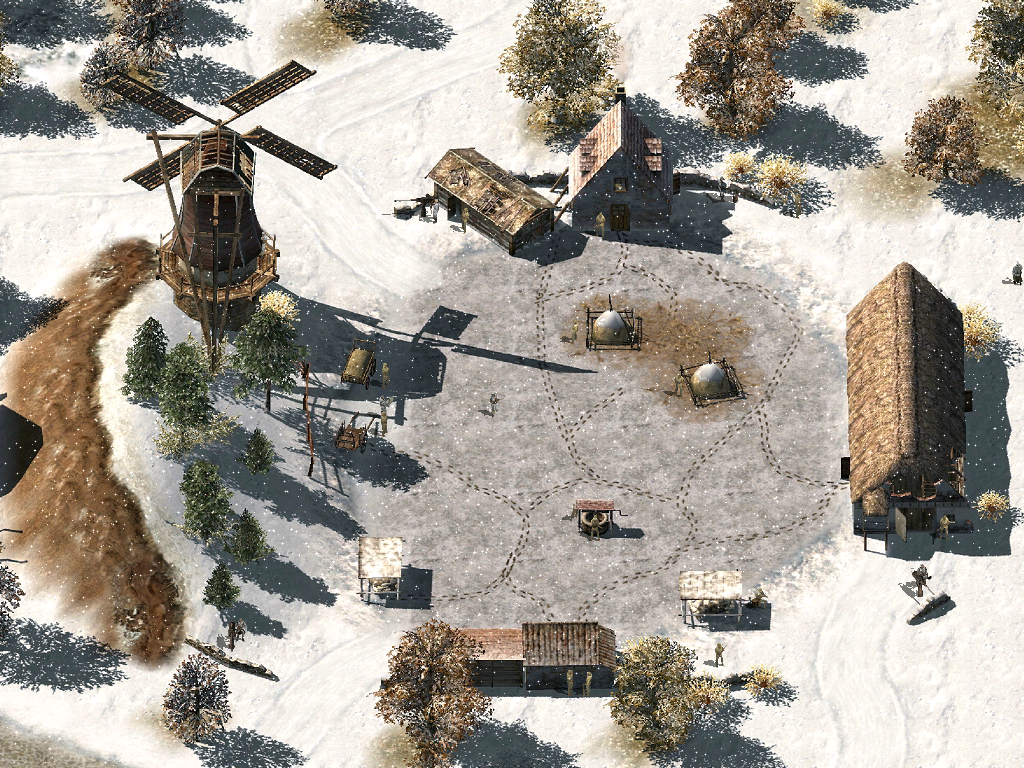 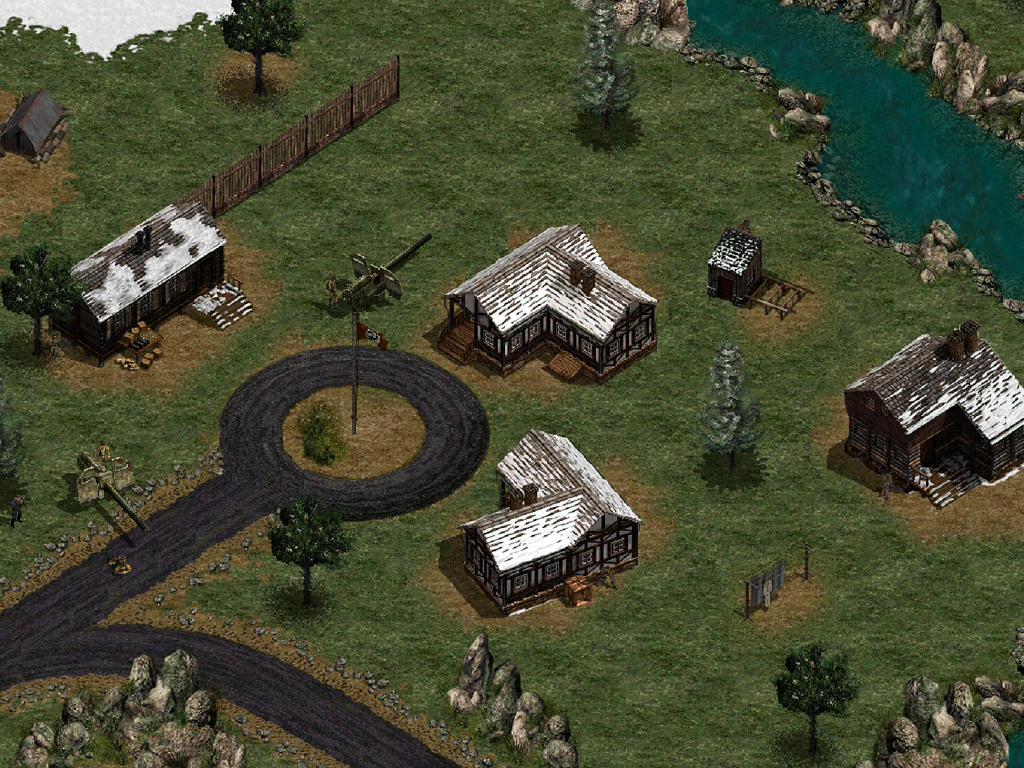 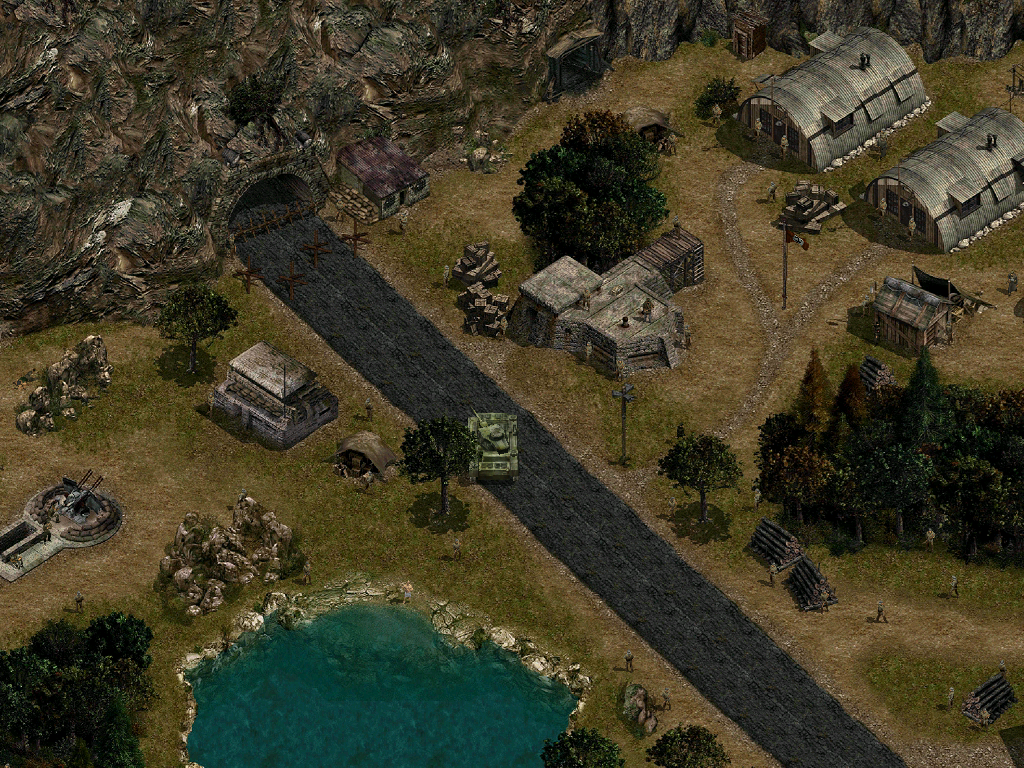 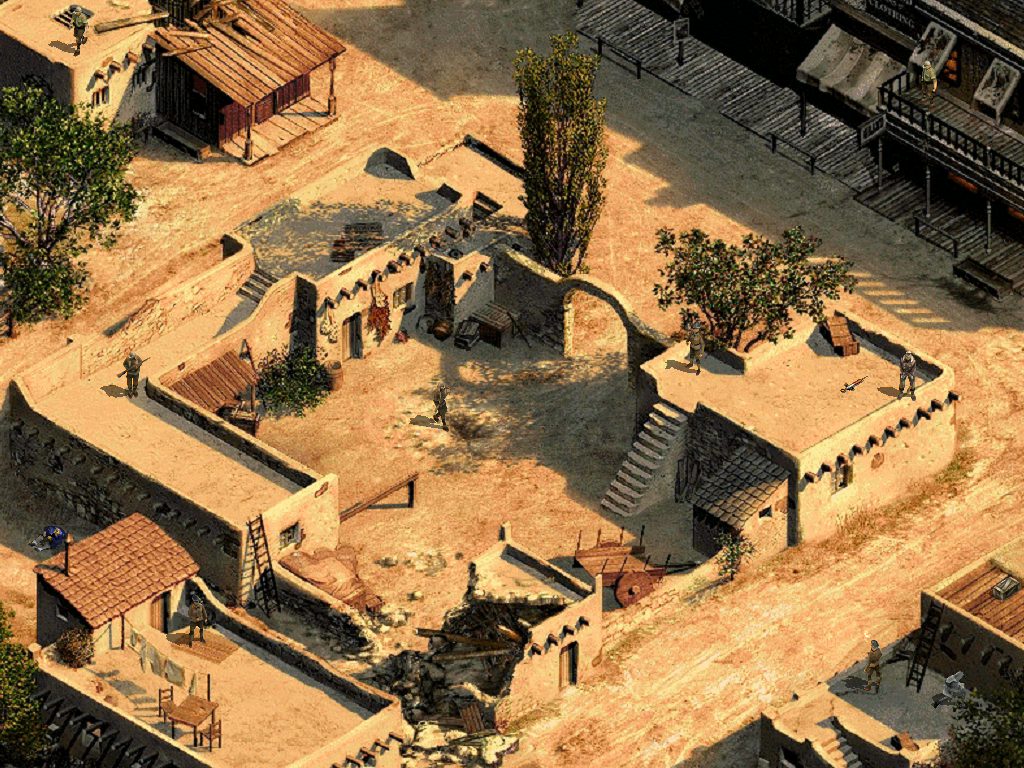 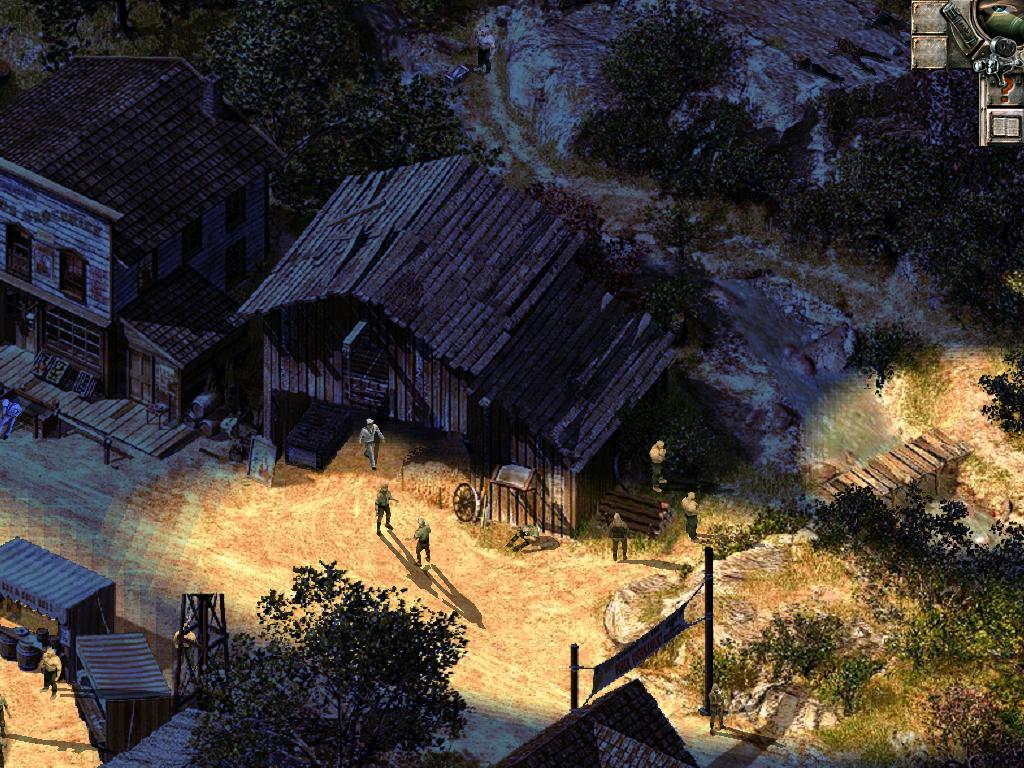 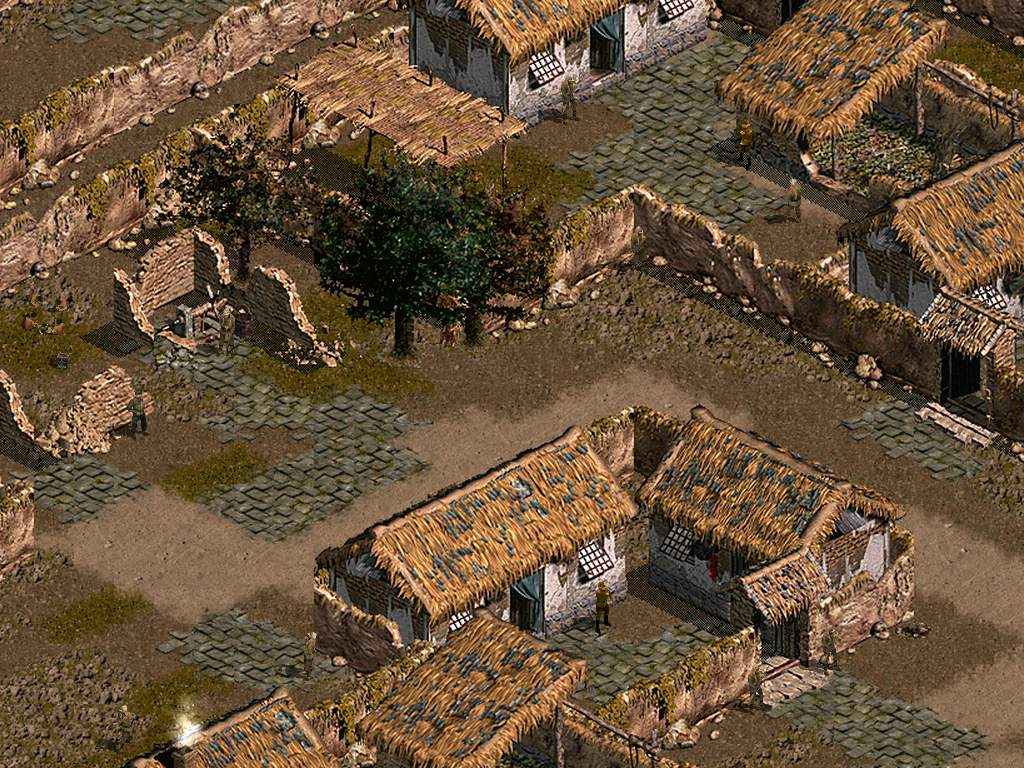 This is the best mod of Commandos 2 i ever play. Awesome project, keep going!!!

Great, any new single cards for the company ?

where is new map key

Hah! so now we can play Commandos in a Desperados map! Weird feeling I would say... Both games are awesome ofcourse!

brothers, pls let me know if there is any way to make the game (commandos 2 mod 2.0) on full screen? I play it on win7.