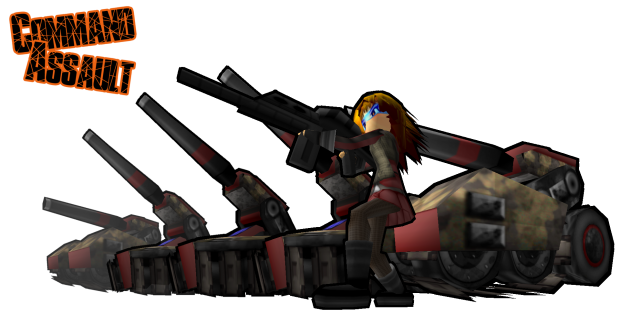 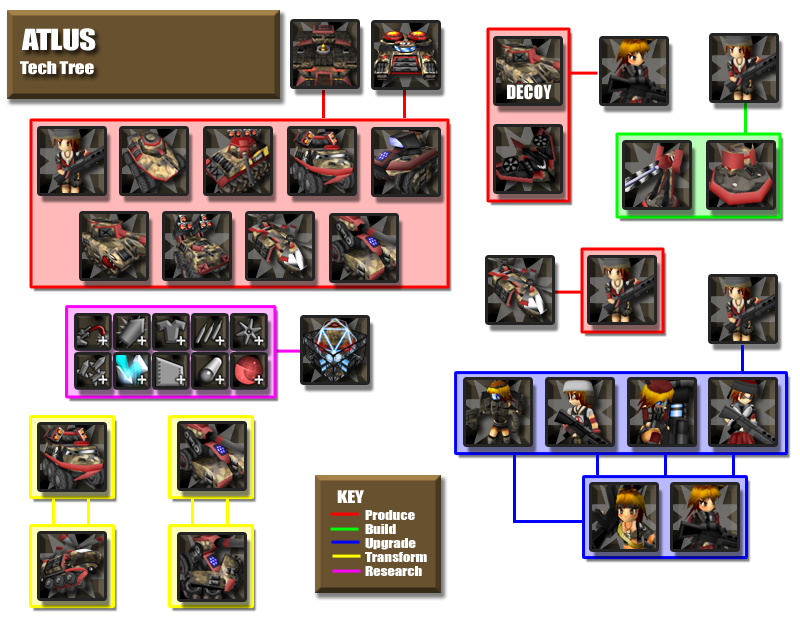 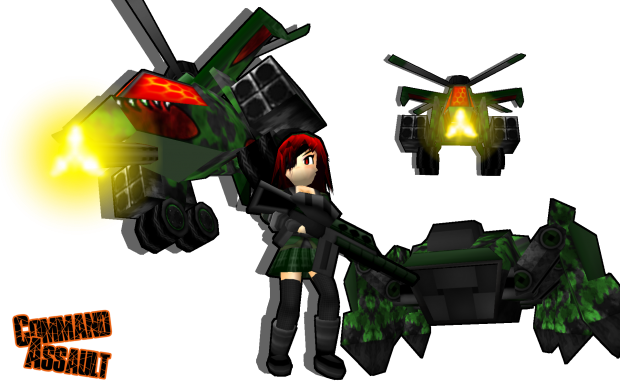 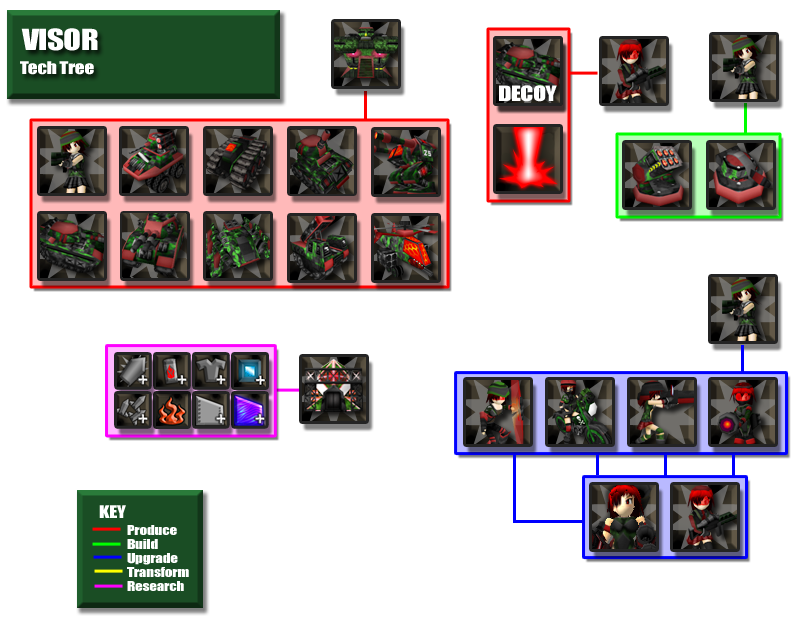 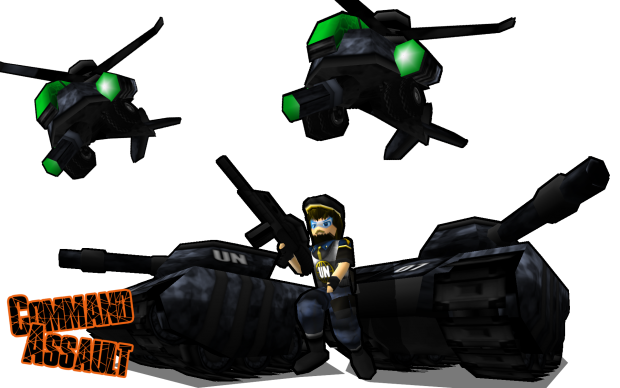 Your Dudes! Dawn of War II

maps for ww3 Call to Arms