We are happy to announce the release of Coda v0.4 for the Sony PlayStation 3. Remember to completely remove any older version of Coda on your PS3 before installing the latest release. 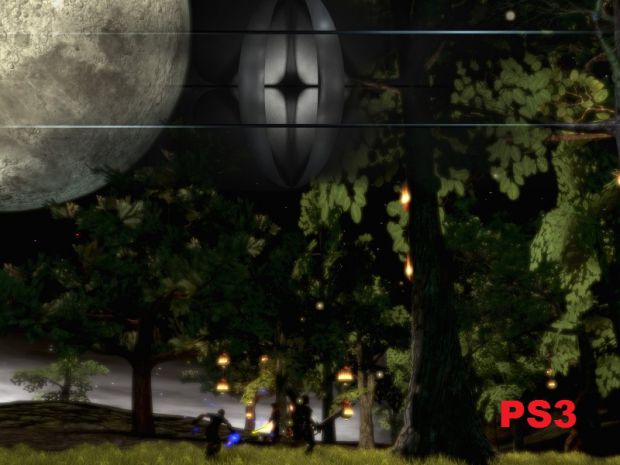 how do you get this on the ps3 from here??

You can download the zip file and extract it to the root of a thumb drive. Place the thumb drive in your PS3 and then start up UT3 and select the community option in the main menu. There should be an option to import a mod. Select import and then select the thumb drive and UT3 should start importing the mod. After that there will be two new CODA gametypes in your game menu.