Ahoy there C&C Untitled fans! It's been a month since we've announced our news about getting hosted in SWR forums and with that, we'd like to present a few things in this update!

Ahoy there C&C Untitled fans! It's been a month since we've announced our news about getting hosted in SWR forumsand with that, we'd like to present a few things in this update!

First off, A light gunship replacement for the standard issue comanche for vUSA. 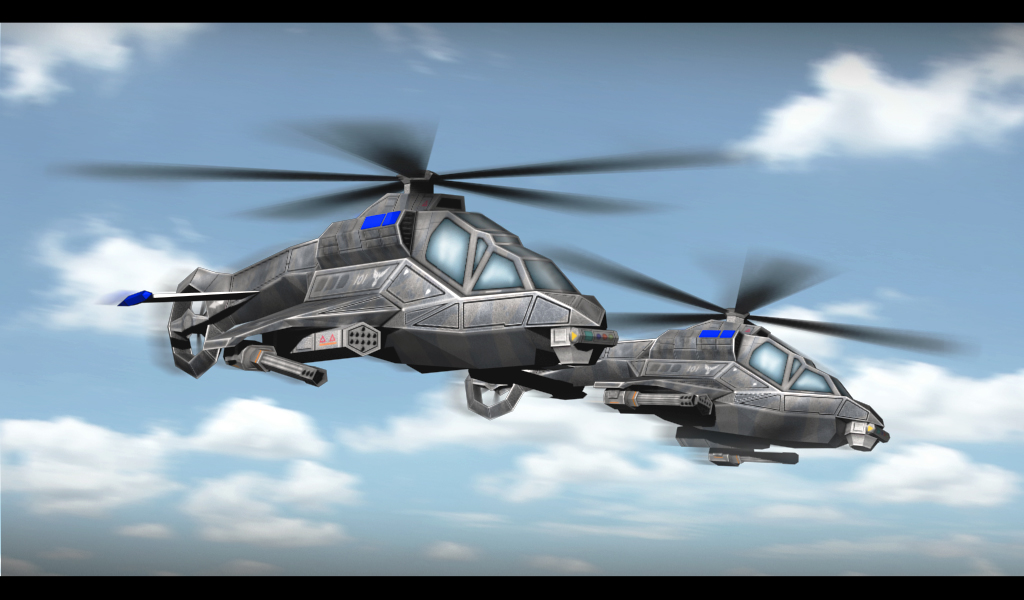 Description: Scout helicopter armed with two wing mounted miniguns and with no anti-vehicle capabilities at start. Although, it can be upgraded with rocket pods to allow it to deliver a devastating rocket barrage attack.Think of it as a littlebird on massive crack. Anti-vehicle capabilities is now covered by the falcon instead.

Not only that, we've decided to add a tiny bit of a visual overhaul to the Airfield as well. 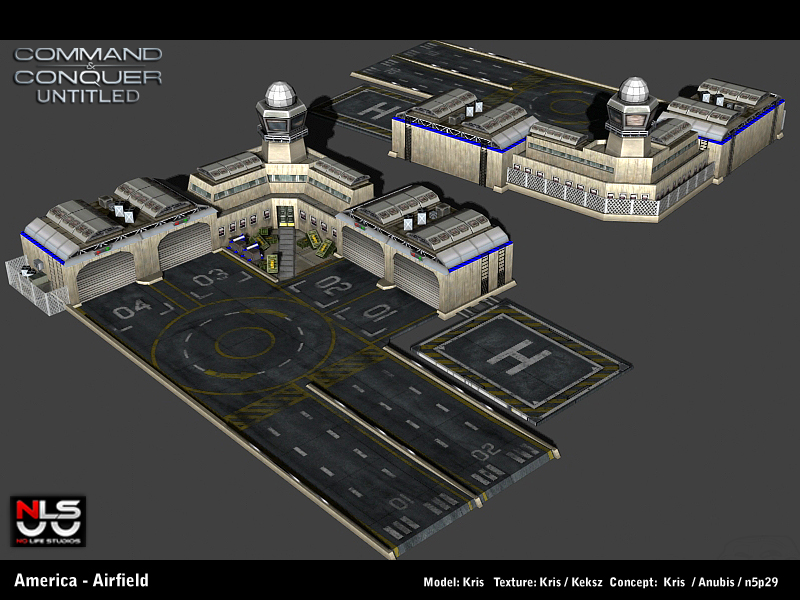 Also, in this update, we'd like to reveal the new tier system we've added on the new version of the mod.This new system would remove some of the units general points requirement and would open up more strategic options, especially when cross teching and such. 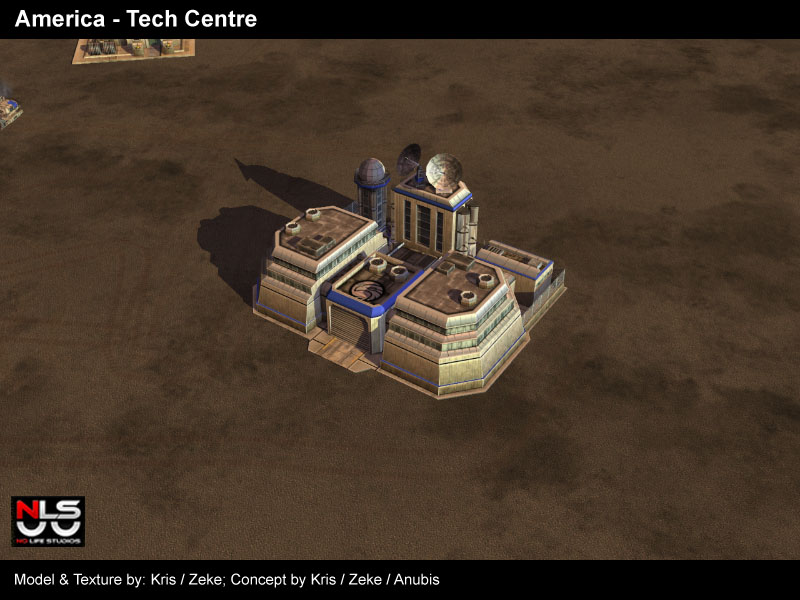 Last but not least, to compliment the Airfield overhaul, we've also added a visual overhaul to the US command centers.But since 3d renders don't give them justice, we're going to show ingame screenshots of them instead. 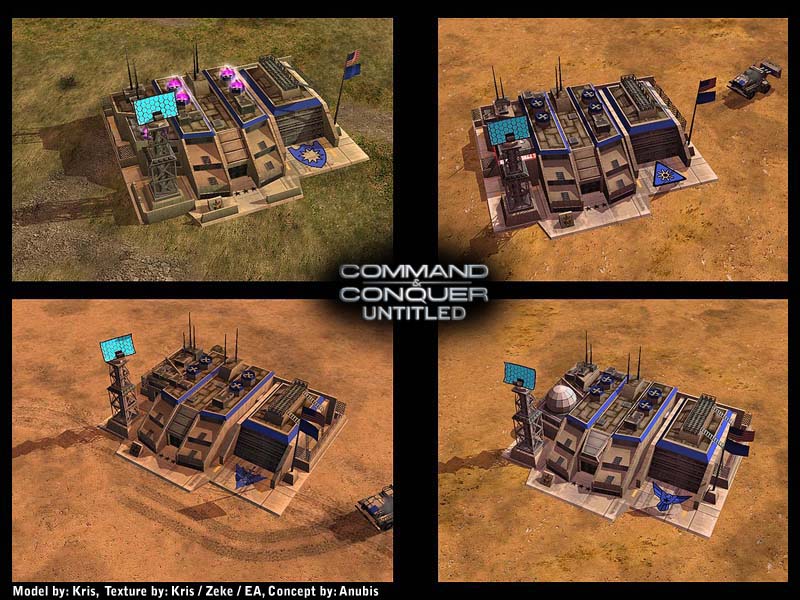 If you like to be kept up to date to our latest development and other things, here's a few links that might interest you: Moddb | Facebook | C&C Untitled Forums

That's it for now and stay tune for more updates!

I'm not sure I understand this new tier system... Can someone please explain?

Perhaps now you need to gain ranks in order to have access to advanced units and buildings.

Keep up the good work guys, this mod gets better looking every update.

Instead of unlocking some units with gen points, they are now unlocked by the tech center instead.

Ah. Makes sense, and is different.

Hopefully the ai will be able to use these structures then, having an exceptionally solid modification in every way other than the ai, which is definitely still improved, but without the ability to use new upgrades and the majority of new units. I started experimenting with scripting recently, it's been interesting.

I do have a question: Has the Super Weapon General's ai been tweaked, so that she can build her aircraft and use her Particle Cannons? I haven't found a way to tweak the code so that she uses these again. However, I have allowed the Lazer General to build the Hammer Tank, the Stealth General with his Jagdpanther's and such.

To explain the Tech System as it is NOT A TIER system.
Basically each faction has 2 tech structures - one unlocks the heavy assault branch of the army and the other the artillery/AoE branch.

This is such great news man

Indeed. Need biggar Paladins that can run over buildings, fire laz0rs from their headlights and shoot lightning bolts out of their exhaust pipes.

This mod has always ran so fluidly, the optimization level of this masterpiece makes Wargaming look foolhardy.

When will these be implemented into the mod?

When the next version is released.