-You will need a complete Close Combat V installed + the unoffial patch 5.01

-For install it you would need the Close Combat V plugin manager made by Zeppo9 and by it the game must be installed always on the folder "c:\Program Files\SSI\Close Combat Invasion Normandy\", without big changes on the register the plugin manager will not run with other installation folder or hardisk unit.

-Before install the mod you must unzip the 44 La Batalla del Ebro maps on the maps folder from your Close Combat V game.

-Team leaders has not the main weapons.

-Fixed some vehicles and tanks.

-Fixed flags from sides on the strategy screen.

These are the changes made in the mod, it is clear that more could be done but it is correct the original idea and not create a new product. If someone wants to do something more to your taste is free to do so but if you do have to consult the public first to me, any attempt to make it public without my permission will be punished with banishment from the community of Close Combat.

Thanks to a normski, Nomada_Squadman45 and the rest of the Clan Nomada by test the mod.

Nomada_Firefox - The man who he has join all on one mod.

Nomada_Zikat - He has made the 44 maps from the mod, fpools, unit types, and all the historical work.

Normski made the Close Combat III Spanish Civil War where we take somethings.

Doramas - He made the first concept of the mod.

Nomada_Lenin - He helps with base files and some small things more.

And of course all the Clan Nomada. Without it we would not play the mod

Atomic Games by to make the Close Combat V game.

Thanks and enjoy the mod.

In addition, I added the game in the Moddb list Moddb.com About new work. A new map, the first from the next update. Gold Beach. I added it and next I have lost a lot of time thinking what UK units should in this map, specially tanks. In GJS mod, there are some units, at TLD, others. But after reading the net, I considered more realist the TLD tanks because there were Churchill Avre but I did not read anything about Churchill Cocodrile. However, I wanted a Centaur tank model but I could not find one. But if I do not add it and I add all the others, I am sure how nobody will note the point. Curiously I have a Cromwell model (similar) and a Crusader (very strange vehicle).

Anyway, I converted a Churchill model used as the normal tank and the Cocodrile. 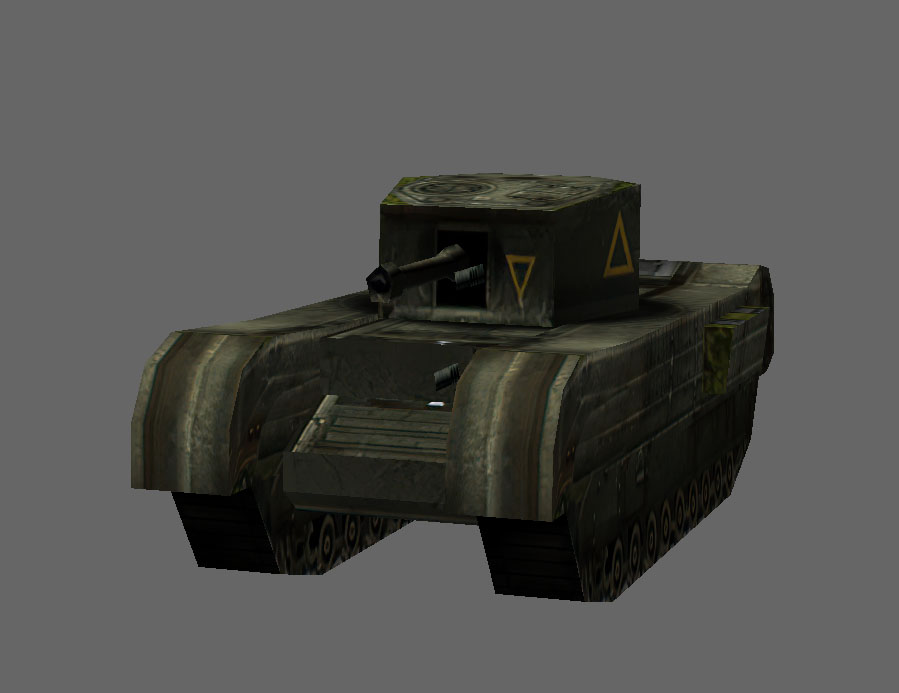 And I have added a Avre modification. 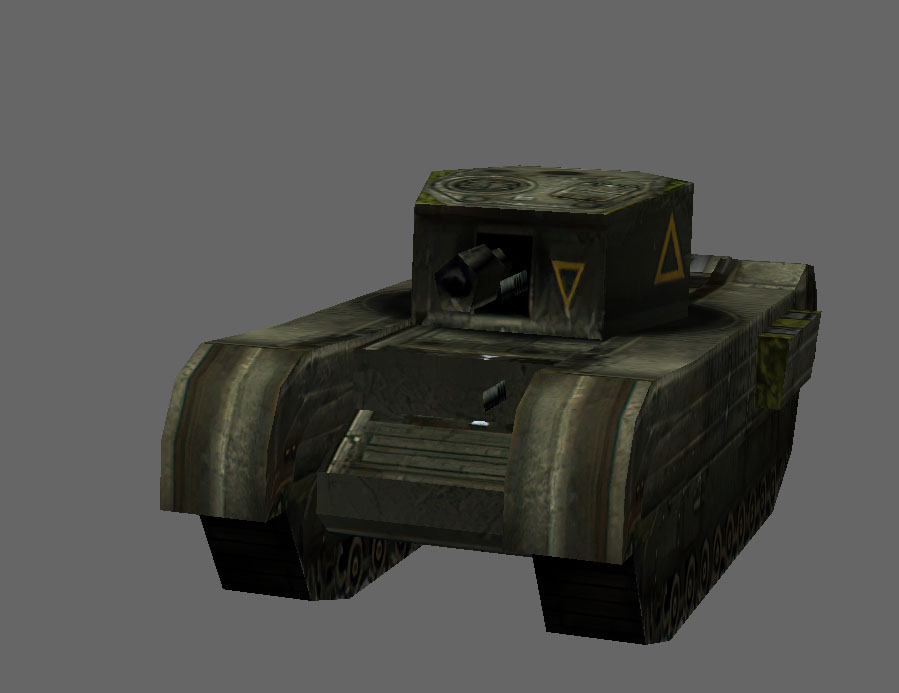 I have not added it yet inside the game but it will be interesting because there are not a unit with a heavy mortar gun inside the game. I know, at these close screenshots they do not look very good but you must think how the game will not show this type of detail. You will see the units smaller and mostly from top. Probably it will be the reason because I can make Centaur with a Cromwell tank. Just I need make some changes.

And here, this was my last vehicle this week. The Sherman V Crab. I had not a model from it or from the Sherman V. But I had a Firefly. I could easily to make a mix from textures and parts from the models, after I had the Sherman V. I could easily make the Crab as you see in the image. I added the chains at this position because the will look more as this when they are rotating. Anyway, seen from the top is not very strange. 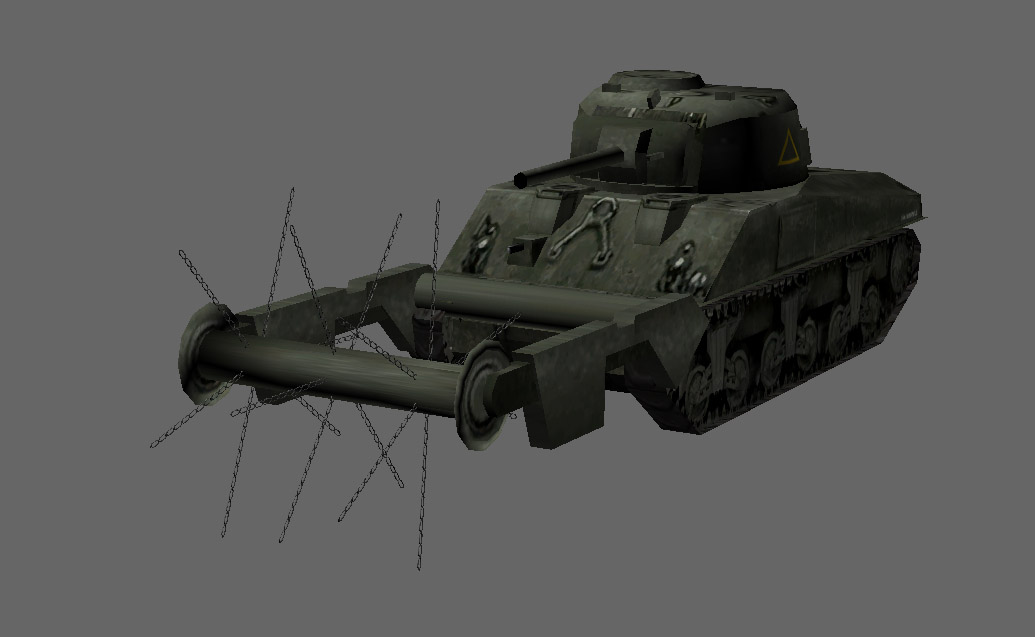 And well, this was all the progress this week. I have made most of the infantry teams, UK uniforms, other vehicles as the Firefly or the Achilles, I have added new weapons, new sounds and new icons. When I have all the neccesary units, I will finish the soap inside the game with the new maps and more. The main idea is the addition from Gold Beach, Juno Beach, Sword Beach, Pegasus Bridge, Caen and Carentan. Perhaps other maps will be added. I will choose them when I make these others. ;-)

The CC TBF-Veteran is a mod replacing the original campaign by a new campaign. It starts in Normany and it will continue adding more and more operations...

This is the main plugin from the Close Combat V: La Batalla del Ebro 2.0, you will need read the installation description for install it and remember...