Doom that runs on the Nintendo Switch through PegeSwitch! 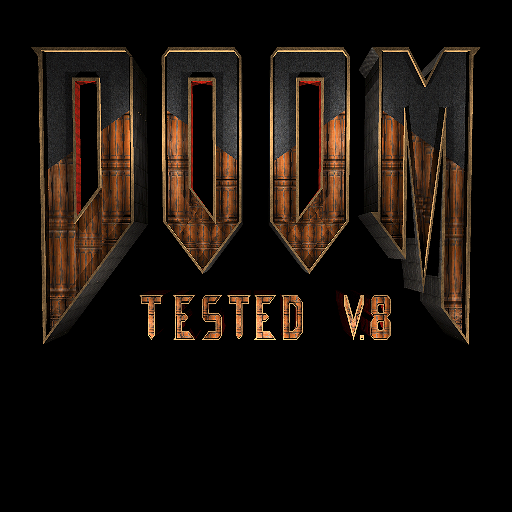 For: Doom III: Resurrection of Evil

Tested is not for the faint of heart, it is intended for seasoned Doom 3 veterans, and anyone else that can find their way to the download link; Rareg has designed this map to give even the die-hard Doom3 gamer a run for their money... however, if you're looking for a challenge, and want to be 'tested', (no pun intended) then you are more then welcome to step up and prove that you are a man.

BF2142 Post Gamespy Shutdown EU is an alternative that runs a Gamespy server with a statistics system, so you can RANK UP, get UNLOCKS, and view your STATS in BFHQ. You only need to patch your game with our installer, create an account and you're ready to fight! 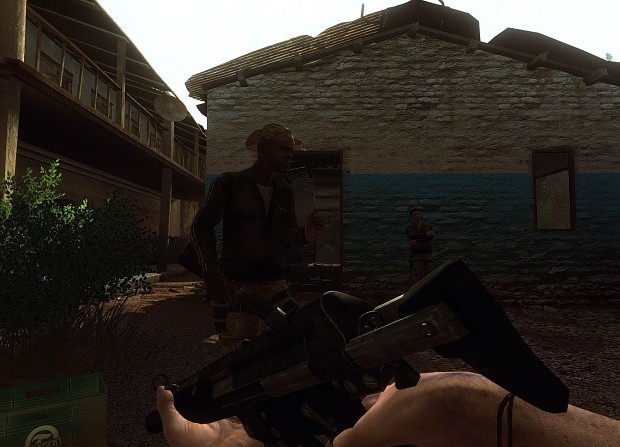 For: StarCraft II: Legacy of the Void

Blizzard has announced that StarCraft II’s latest 4.3.0 patch will include two new maps created by community members. Those maps will be part of the Premium Arcade, which means they will cost money to purchase and play on. Blizzard states that the developer has been working with these community mappers for the past year, and that when the maps are purchased, “a share of the sales will go directly to the developers who made them.” 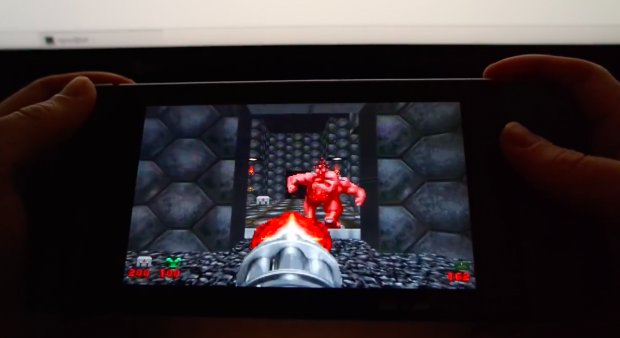 A version of Doom that runs on the Nintendo Switch Via PegeSwitch!