If you thought day 5 had a lot of shaders, then get ready to hold onto your butt. Because it is going to fly right off.

Posted by MrtwovideoCards on Dec 6th, 2011

The foliage shader takes complete advantage of ultilizing the GPU for vertex manipulation per frame. With the foliage shader we can give any static object movement (even create water ripples in 3D), specifically because it can be applied to pretty much any kind of model. The foliage shader deforms verts of a model's triangle real time based on a couple of factors such as:

City17 in general uses a larger amount of foliage than what Half Life 2 commonly consisted of. You'll be seeing a lot of trees. Even an entire park. Lastly, the foliage shader can also be used to simulate effects such as cloth,flags in the wind, thin wind affected materials in general.

Parallax and Relief mapping are two seperate shaders though they, however peform the same common task: Make a solid 2D surface appear 3D, without actually changing the geometry, or adding more polygons to the overall face. Relief mapping is capable of a higher accuracy with the trade off of slower performance. City17 currently supports both methods, as we use both here and there based on the ind of surface type we apply the shader to. 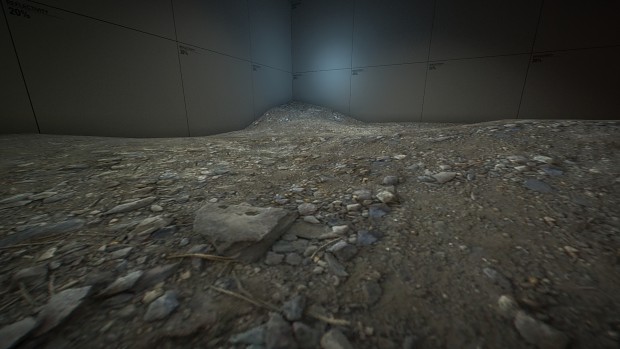 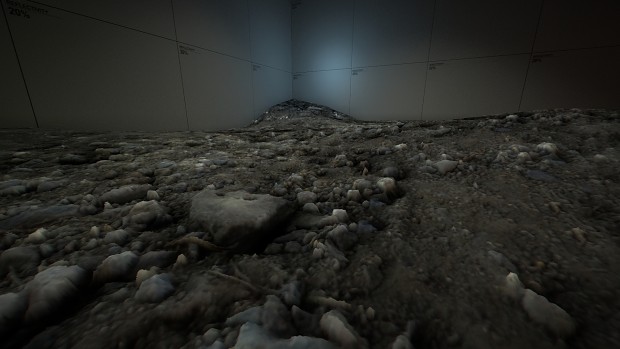 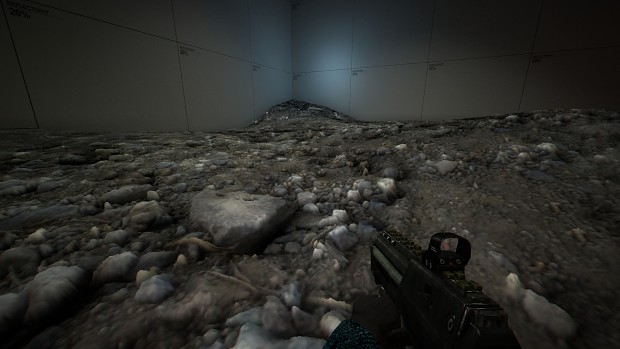 Parallax mapping and relief mapping in general however are still fairly expensive nowadays, even on todays hardware. We only use these shaders on surfaces where the effect is pretty noticable. On both of the shaders we currently support self shadowing by both the heightmap, occlsuion map, and players flashlight. This is also added ontop of the normalmap.

Lens flares are another part of adding visual fidelity to the world while making it super cheap. The Anamorphic Lens Flare shader is an additon to what effects like HDR provide. This shader takes the subtle glow of bloom and HDR, multiplys it, then extends it over a radius and blurs that effect, creating a very nice, yet subtle glow that shapes itself to the light source providing it. It's like having automatic sprites on light sources without the need to place any in editor (though of course we still do for added effect!) 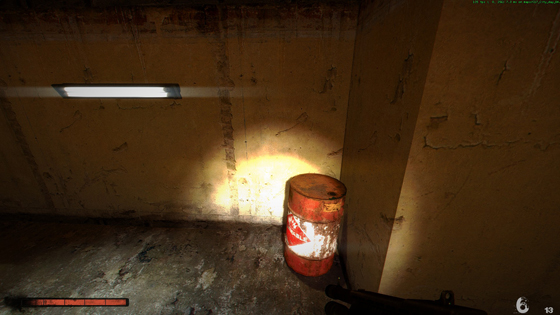 Like previously mentioned, flares apply themselves onto any bloom or HDR affected pixels currently visible. We measure the brightness of pixels on screen, and use that data to define whether or not it's bright enough to create any kind of flare. This automatically helps adjust flares to appear stronger on lights they should be, as well as creating subtle glows on areas bathed in light. An added effect thats seperate from lens flares, but directly affected by the process is a simple screen effect that simulates natrual lens artifacts and glares. This effect has been seen in games like BF3, though we're still heavily working on the effect itself.

This effect works the same as anamorphic flares. Take bloom amount, but this time invert the angles so light sources only light flares on your screen based on their casting angle. 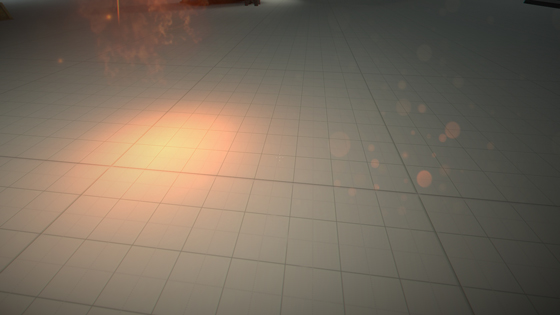 Deal with it Jason M

It's a pretty big deal

Subsurface scattering (or SSS) is a mechanism of light transport in which light penetrates the surface of a translucent object, is scattered by interacting with the material, and exits the surface at a different point. The light will generally penetrate the surface and be reflected a number of times at irregular angles inside the material, before passing back out of the material at an angle other than the angle it would have if it had been reflected directly off the surface. Subsurface scattering is important in 3D computer graphics, being necessary for the realistic rendering of materials such as marble, skin, and milk. -From Wikipedia

Along with that, we've also created a cloth shader, specifically for clothing and fabrics in general. It currently is based on the Minnaert shading model. We've slapped both of these shaders on the fisherman from Lostcoast, as he best represents pretty much the only highest quality NPC model Valve has made for the HL2 series. (Sorry Alyx). 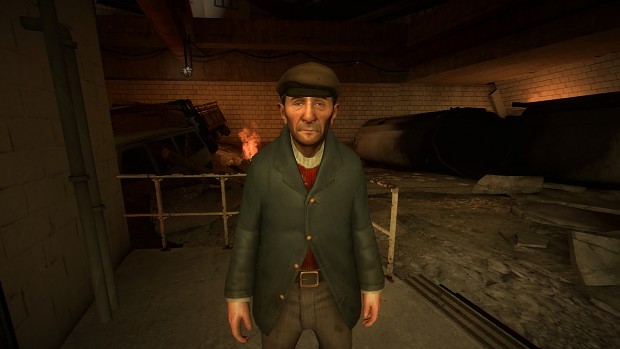 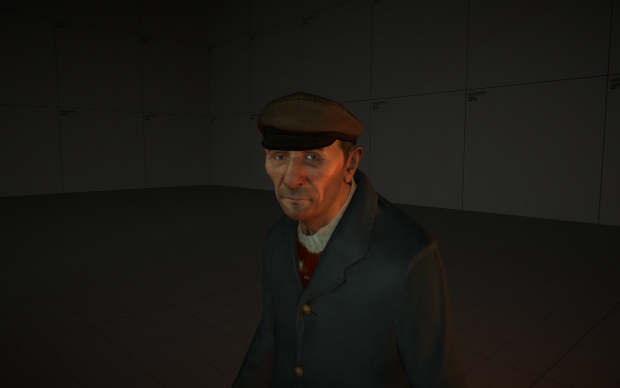 Most people complain there aren't enough Wizards. Especially in Half-Life 2. We'll, we're fixing that. After beating City17 you'll get to play as a Wizard. He uses magic to fire guns, because real Wizards fire guns. You'll also turn purple and pink, just for added Wizard on your Wizard. 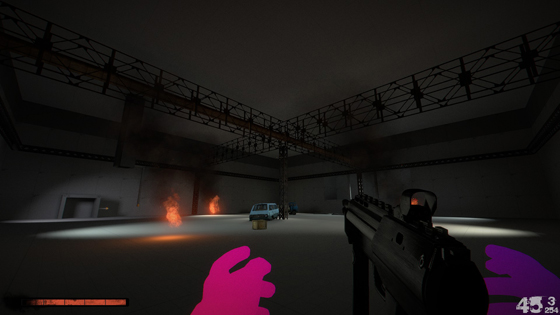 That's it for today. Stay tuned as our ten day MOTY update continues! Follow us on Twitter for updates on what's going on in development, as well as our blog for City 17 and other development news from us. If you'd like to get in contact with us or leave us suggestions, be sure to email us at: mrtwovideocards@gmail.com.

but does it have dinosaurs

Let's hope, otherwise there's no point in this mod existing!