The chronicles of Azeroth include the remake of the three original Warcraft game (orcs and humans, Tides of Darkness+Beyond the Dark Portal, Reign of Chaos+Frozen Throne) and new ones based on wow lore (vanilla-Temple of Ahn'qiraj, Burning Crusade, Wrath of the Lich King, Cataclysm + maybe future wow expansion) with campaign and multiplayer melee gameplay. 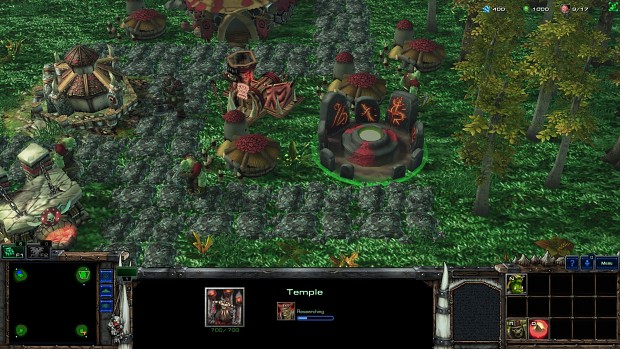 Ptr version of our Warcraft 1 remake is released. Take it as an Alpha version. Avaible on Starcraft 2 PTR server