Global modification with new storyline, models and locations. Convoluted, detective events await us in this project for stalker.

Current status about develop of next version Choice of Destiny 0.25

We’re working on next version of ours project named Choice of Destiny. Next version will be 0.25, we’re now trying to send some fresh air to ours Design-Documents. Within we can start to rework our mod with correct plan.

Next releases would be as Full Release and Update 0.25 – until we finish the project. To finish need a lot of time, so we’re want to make it by parts. I’m sure as a lead of the team that it’s better that waiting a long time for a project!

Sure we can make it 2-3 years and nothing release and only post screenshots with videos but don’t thing that good. I’m as team lead hope that we can finish the project at 2018. Since it’s mod and SZM-Team non-profit organization we can’t work on it a long time.

For people who like a project you can play the demo, but for hardcore stalkers, I recommend wait fully release 1.0 version or around 0.5. Because there would be a lots bugs, be sure. 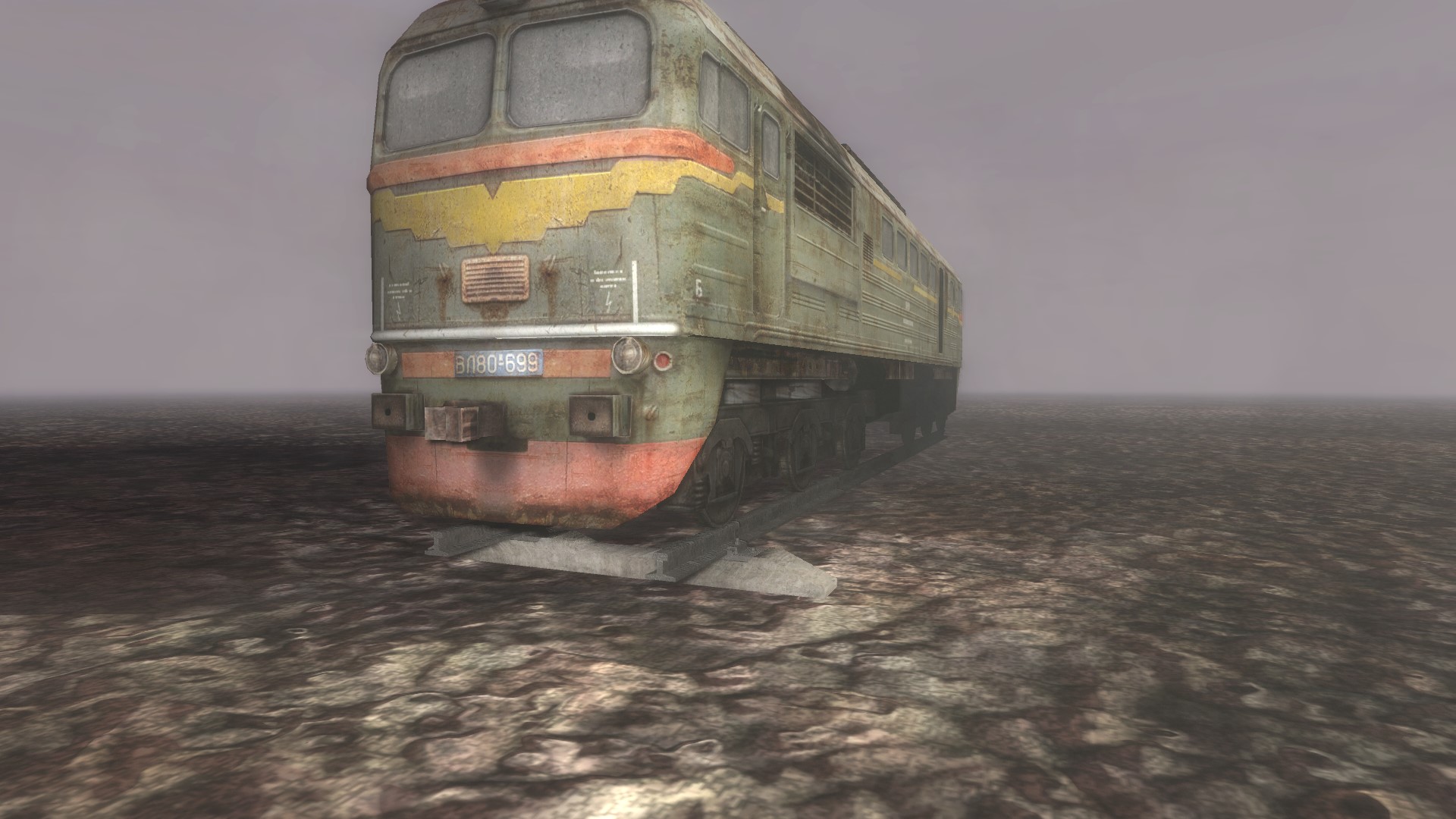 I will waiting fully release, keep it up, guys. :D