Chivalry Total War is a historical modification of the game Rome: Total War. Its aim is to recreate the historical period of medieval Europe from 1072-1453 AD. The original purpose of the mod was to make a small medieval multiplayer mod that tried to capture the gameplay of Medieval: Total War. Since then the mod has turned into a Total Conversion(campaign, custom battles, historical battles etc.) are now converted into Chivalry's medieval setting.[shortened] 20 playable factions, timeframe is 1072-1223 AD.[shortened]Developed by the Chivalry Total War Team --->>> Update August 2013: As ChivTW is still attractive for many TW players, the mod version 1.051 is now re-uploaded (the original release was many years ago). Make sure to visit TWCenter, the ChivTW forum, for further info and updates/patches (a patch v1.07 is long available to patch over v1.051), submods and expansions /Greetings DaVinci 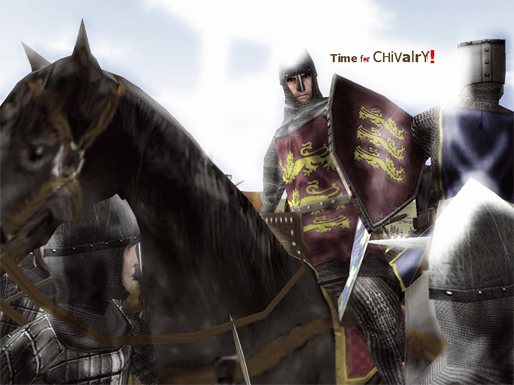 Looks Cool can't wait to play when download is done

Highly recommend, download patch 1.07 from twcenter if you can. For those who think it's dead because of no additional updates: The mod is complete, and very well polished for years by now.

Why can't i install the mod, when i run the installer it installs it to some part and then it says it couldn't finish the installation because some files were missing