Command & Conquer Red Alert History is a small mod that adds a few new units. The idea came about because I wondered what a few Red Alert units would look like and perform inside the Tiberium wars engine.

I consider this mod a 'museum', wherein I add a few historical pieces that I like into the C&C3; engine!

The Mod will be updated by adding a few units at a time (typically around 10 items).

The mod is a mixture of mostly EA & public models, as well as a few original models done by me.
Check the forums & articles for detailed information and for in-depth discussion.

Release 7 is a major step for Red Alert history, as it marks the first time that the mod does not feature tiberium! What kind of differences does this have on how the mod plays? you will have to download and find out for yourself!
The brute strength and air power of the Soviets, or the speed, stealth, and intelligence of the Allies, who will be your pick?
The Soviets finally have both a Commando unit (Boris), and a proper artillery unit (V3 launcher), and the addition of drone warfare will have a much greater impact then you might think!
The Allies meanwhile finally have a powerful multi-role aircraft, never mind the fearful additions of both the Mirage tank, and the dreaded Prism tank!

There are more additions that I will leave you to discover for yourselves. 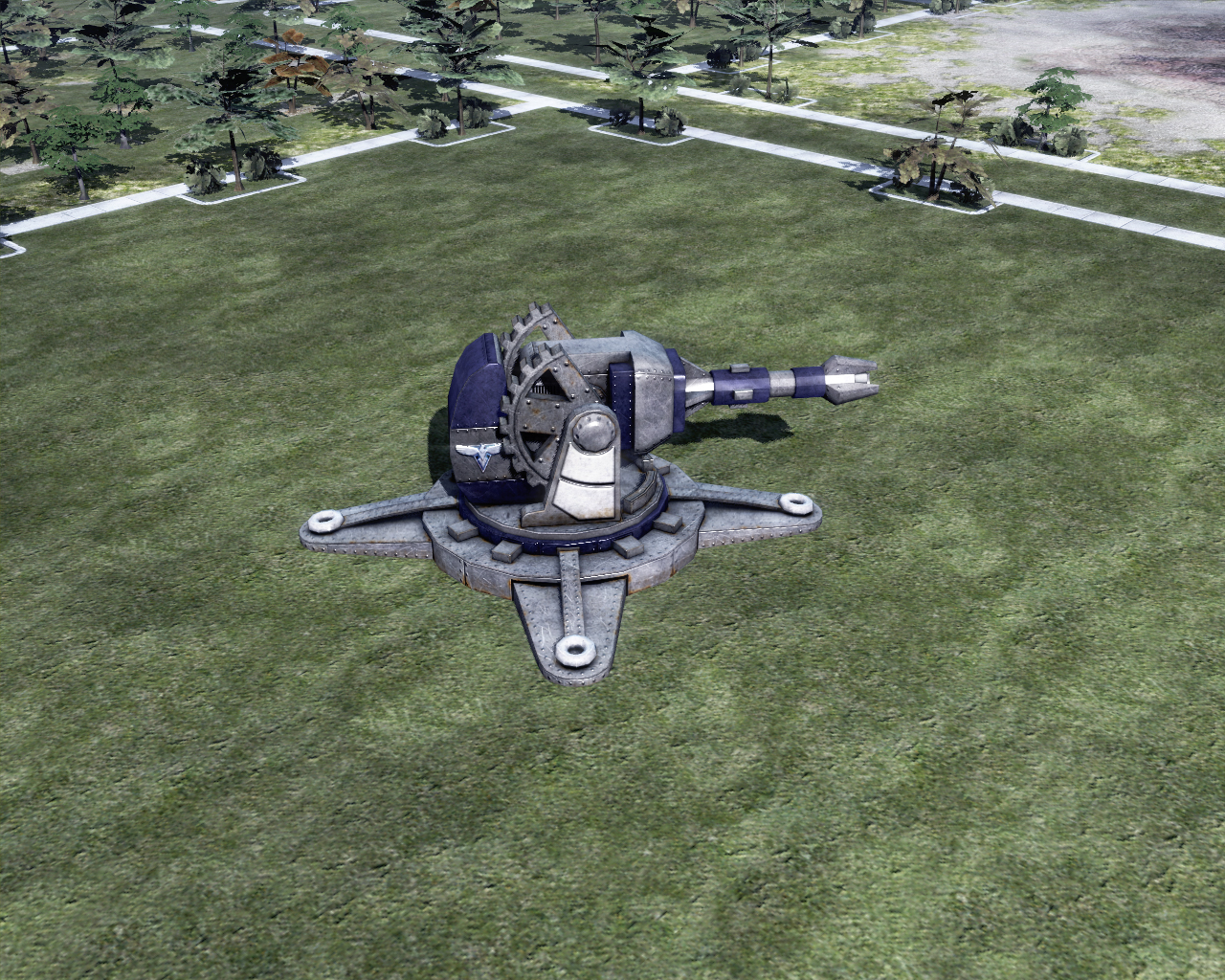 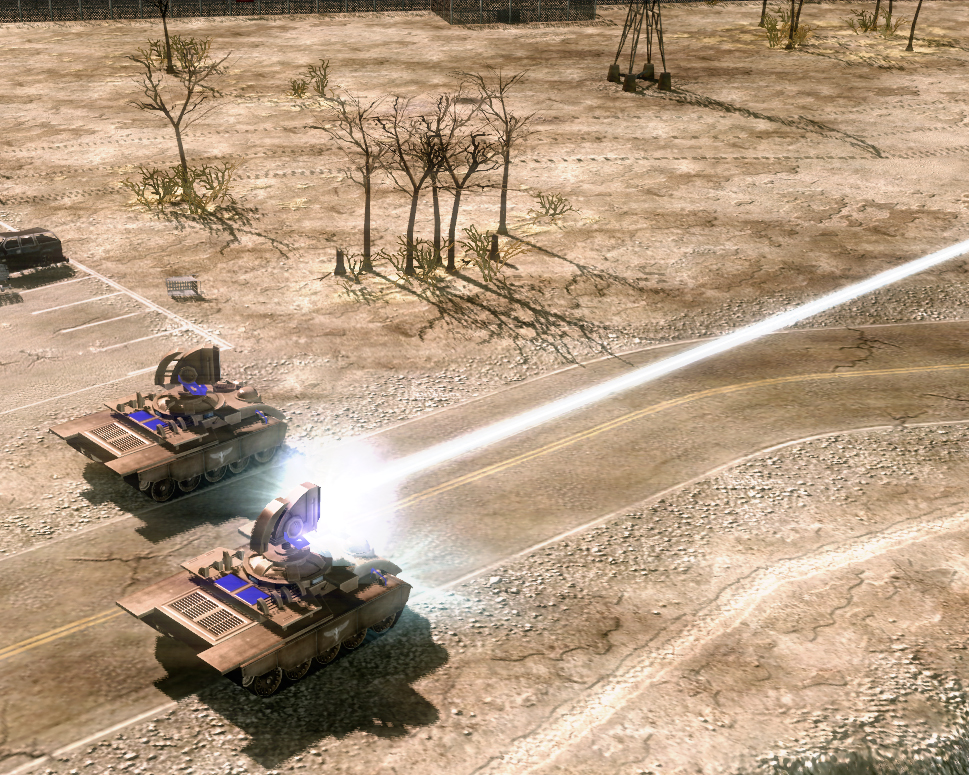 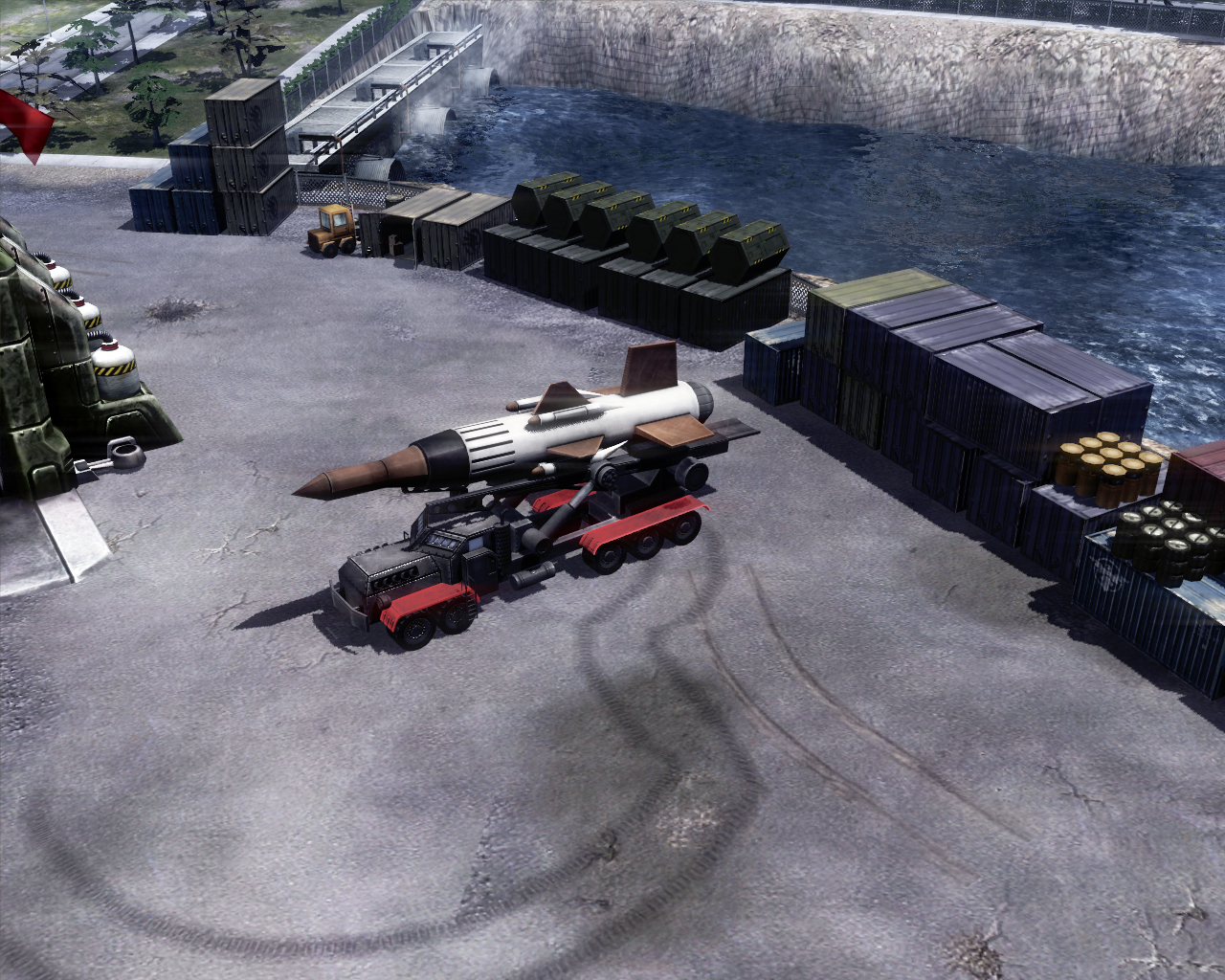 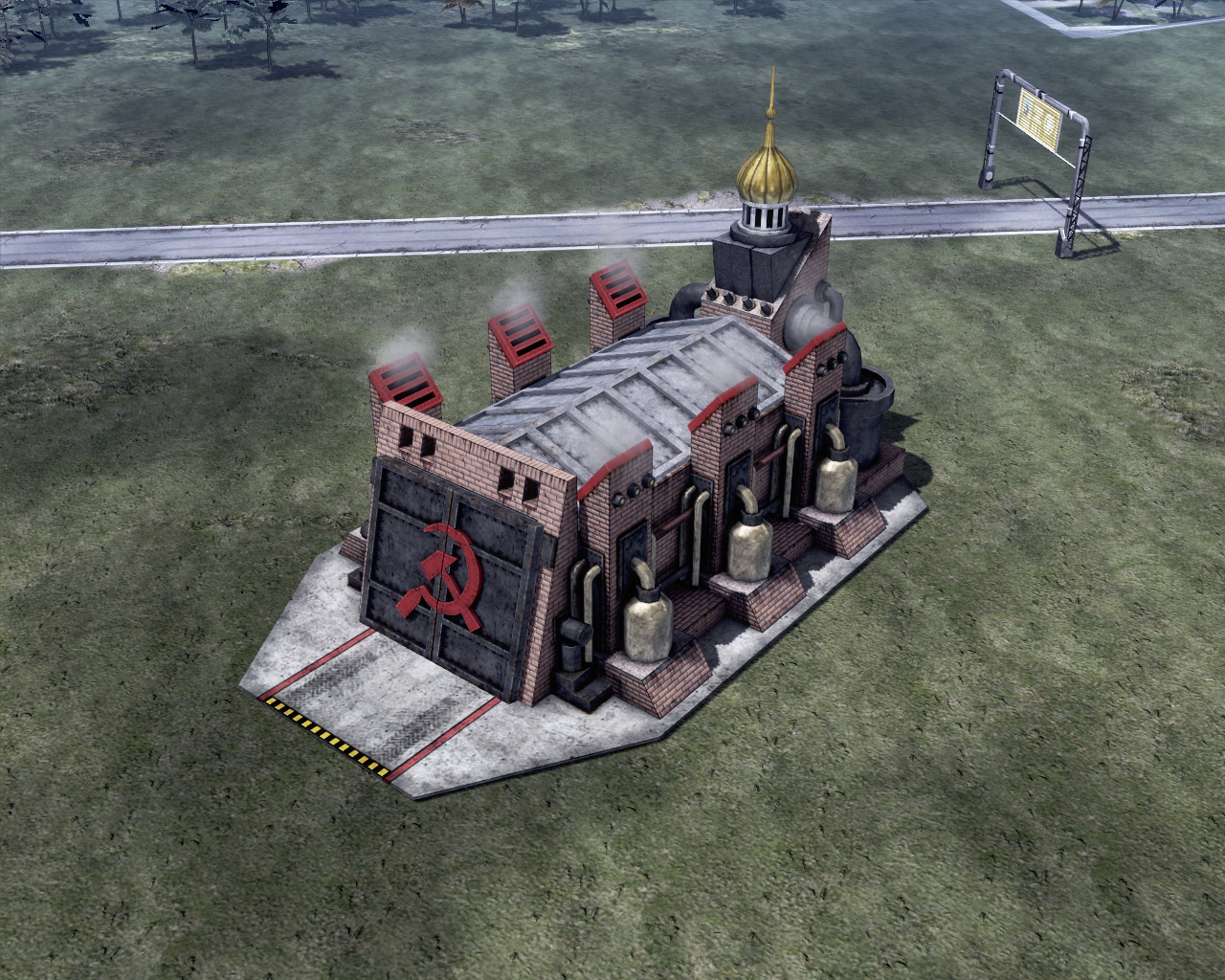 While the newly implemented Ore system has been tested extensively, you might still run into issues. 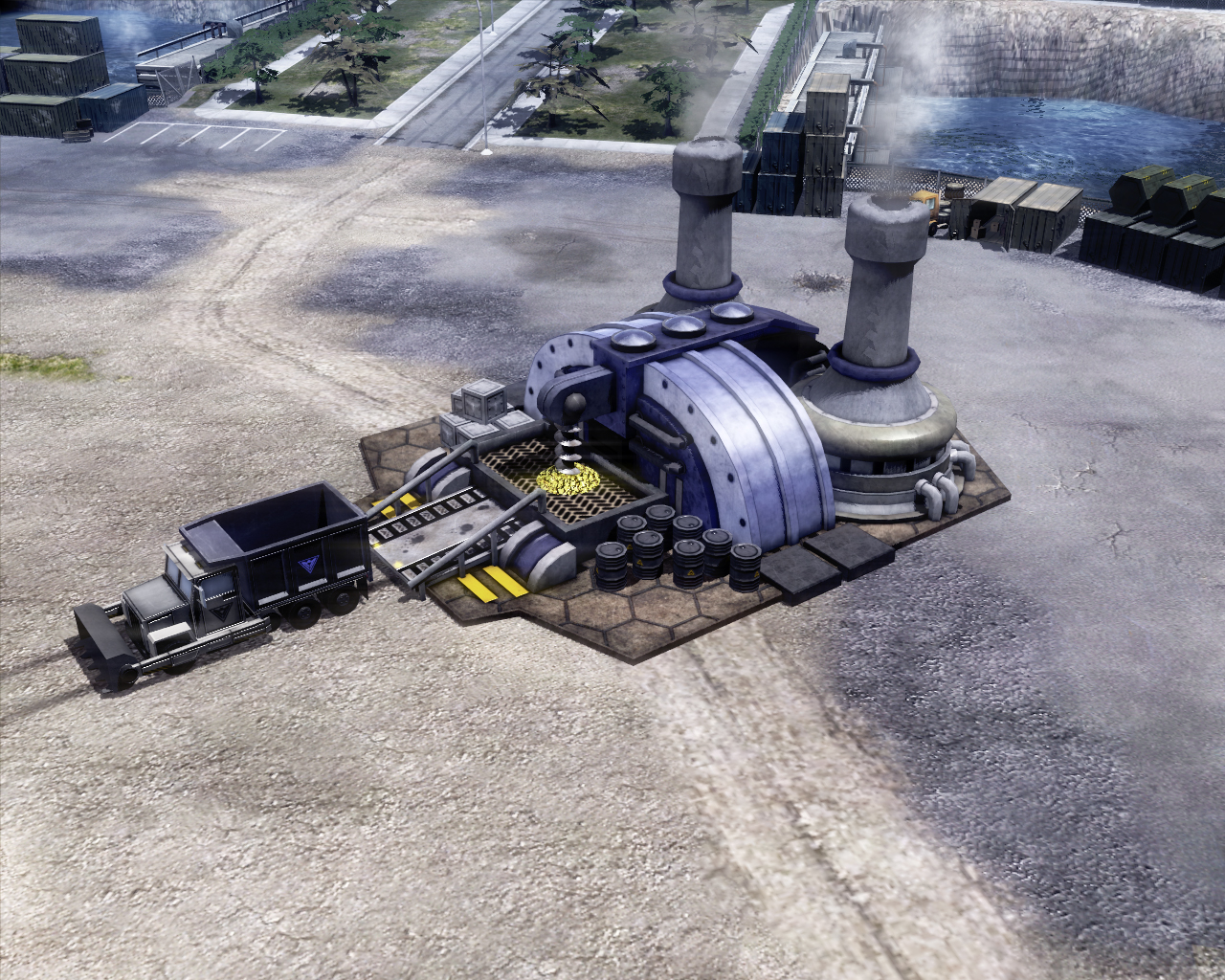 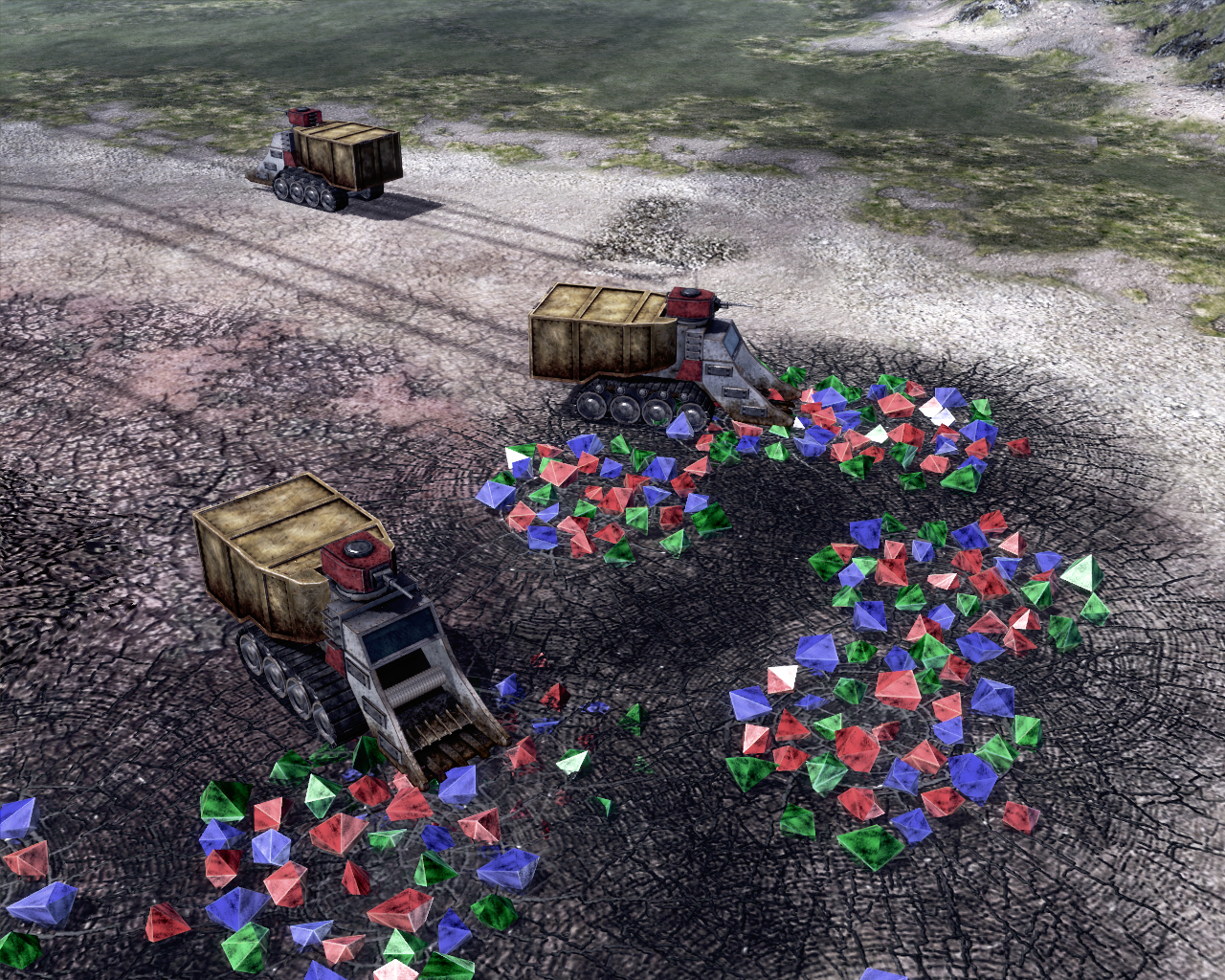 I will work to lessen these issues in the future if possible.

Please use the forums if you want to help improve Red Alert history!

Balance adjustments for Release 7 that effect Allies and Soviets.

General changes in Red Alert History Release 7. Balance changes to individual units and structures will be done in another post.

C&C Red Alert History: Release VI Beta. It is time for the next battle!

A leaked version of the cancelled release V, this release will never be completed.

C&C Red history: Release 7. The gold rush is now on!

A few more units for the Allies and Soviets. Have fun!

The first release adds 10 new items, has well has trimming (read butchering) some C&C 3 elements to adjust the gameplay.

Any plans to add the ability to have skirmish matches against GDI, NOD and Scrin like in Command & Conquer Mashup for Yuri's Revenge?

"HunCrusher" wrote: Any plans to add the ability to have skirmish matches against GDI, NOD and Scrin?

That is not possible.

Hey, been following this mod for a long time and I must say it really is one of the best CnC3 mods I tried. Seeing how it recently got lots of development makes me glad It didn't just die out like many ambitious mods do.

I have a couple of questions. I apologize If they have been asked many times already, but I didn't ask them for sure.

1)Do you plan on adding "3rd" side factions eventually, with those being Empire and Japan.

2)When mod is polished and has enough content, have you though of maybe making era-divided factions? Like an ability to choose between RA1/RA2/RA3 Allies and Soviets? I do realize how difficult of a task that is and how much work that is, yes. But it would very easily solve all those conflicts between people who prefer, let's say, RA2 MCVs to RA3 ones.

"OneMoreIvan" wrote: 1)Do you plan on adding "3rd" side factions eventually, with those being Empire and Japan.

No I do not, I do not like this side.

"OneMoreIvan" wrote: 2)When mod is polished and has enough content, have you though of maybe making era-divided factions? Like an ability to choose between RA1/RA2/RA3 Allies and Soviets?

This is unlikely to happen, too much work, this is a small mod.

I made a typoo in the first question. I meant to ask "Yuri and Japan", but wrote down Japan twice, basically.
Any plans for Yuri? Or will unique Yuri-related buildings/units be part of soviets?

And yes, I mostly ask about units, because I know how much pain would be modelling Yuri buildings.

"OneMoreIvan" wrote: Any plans for Yuri? Or will unique Yuri-related buildings/units be part of soviets?

There are no plans for Yuri at all.

My vote goes for you, my man!

Thank you for the mod. I really appreciate your work. I enjoyed the game very much and hoping to see some of the yuri's units as well.

With deep liking from Cambodia. :)

10/10. Well made and incredibly detailed mod. It feels good, it plays good, it looks very good.

I assume is only Alpha version, it has some minor bugs and C&C3 content left, it's a still very atmospheric mod.

I really hope you will finish this mod, it's worth it.