Calradia XII Bannerlord Edition In this mod we will follow the history of Calradia. The year is 1170 AD - 80 years before Warband and 120 after Bannerlord action. The Empire is crushed but there is small part in the north which survives. The Nords are still in continent named "Nordland". The Vaegirs didn't appeared yet but there is a kingdom in the norhern part of Calradia named "Sturdia" and it is very similar with Vaegirs. Another disappeared faction in Warband - Battania is still alive and finds place in the Central Calradia. With his barbarian origins battanians may look similar with nords but they have significantly better archers, not so armored infantry as huscarls but very braved and strong axemen, even they have cavalry.The Rhodoks Clans gains independence from Vlandia.The Khuzaits are fighting far in the East, and Aserais are moving North. The mod can be played by very bad PC. Credits to the mods: Out of Darkness, The Sword and the Axe and Crusader-Deus Vult 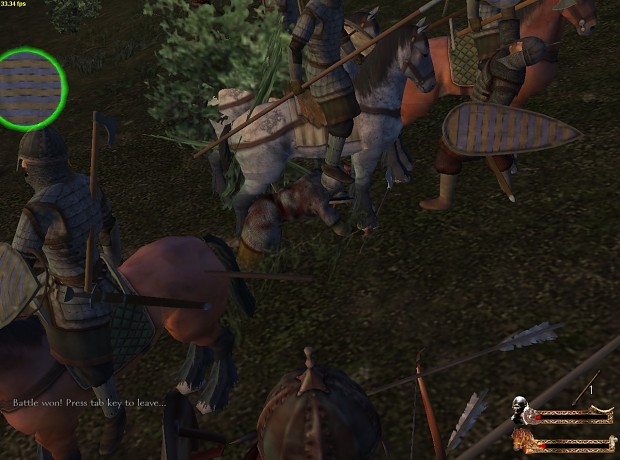