A new year, a new version of BrewLAN, an incremental upgrade, but hopefully better all round. This update, dubbed the convenient update because the git revision number is 711, mostly focuses on new features for the Research and Daiquiris sub-mod, and contains a new top-end for non-experimental combat aircraft, and a more gradual energy mid-game. 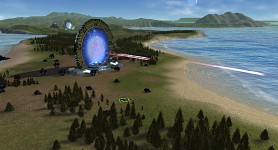 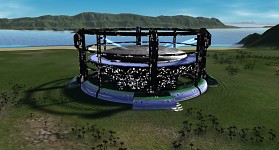 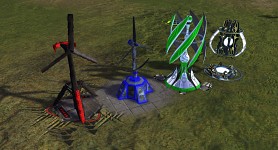 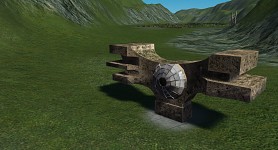 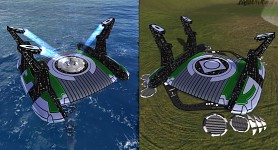 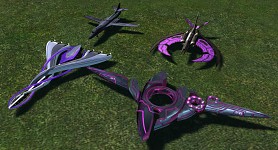 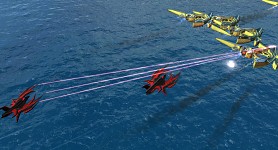 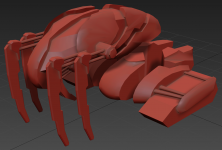 And finally, I'd like to give special thanks and a shout out to my Patreon supporters and donors, without whom development would probably be proceeding less enthusiastically:

If you would like to join that list, support the continued development of BrewLAN, and/or receive the other exclusive benefits such as time-lapse videos, cut content, and occasional preview builds you can do so here Patreon.com or here PayPal.com. My Patreon charges per-release, not monthly, so you can be sure of value. If you find Patreon objectionable, but still want to offer your support and also receive the benefits that can also be arranged. Message me the PayPal receipt with the message "gief content" or something to that effect and I shall provide.

If you use Discord, there is a BrewLAN channel on the LOUD discord here: Discord.gg. Come along, chat, get any help you may or may not need, see the new things I may be working on that I might not consider ModDB ready, whatever floats your boat.

Lets see how FAF takes this.

FAF actually gets the sub-mods this time. They are released in mod-packs adn will all come up if you search "BrewLAN".

Hi, I think there is a bug with the Seraphim SCU's when they add the Field Engineering enhancement. They are able to build the regular T3 Mex and Power Generator in addition to the Armored Mex and Powered Generator.

With the other factions, once they have the Field Engineering enhancement, they lose the ability to build the regular T3 Mex and Power Generators, and instead can only build the T3 Field Engineer versions.

I see the issue. It'll be fixed for the next version. It's not important enough for a hotfix on it's own, since it's only for a less spammy UI, but it will be in whatever the next update is and the dev version. Thanks for reporting.