Where BrewLAN is now, what's changed since 0.7.5.5, and what to expect in the coming year.

The second big question is probably "why was it delayed by nearly 2 years when the initial reason for the delay was a broken leg sustained less than two weeks before the originally announced release date?" Well, the real answer to that question is probably a bit too introspective and weird, and can probably be boiled down to "feature creep question mark?" But, the whys are less important than the whats, and it's the whats and whens that we are here for, so without further ado: 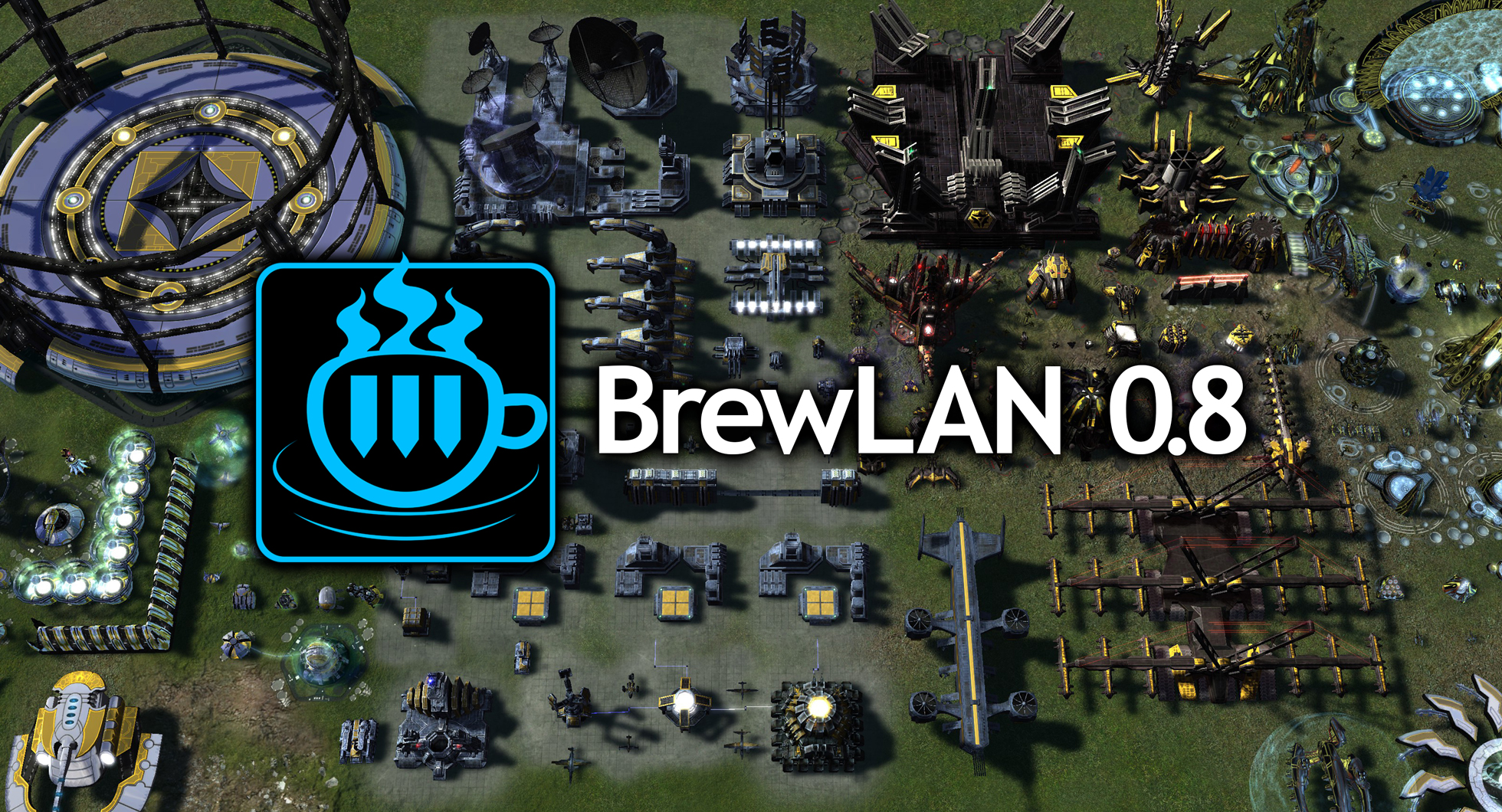 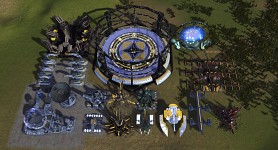 In order from largest to smallest, more or less, we have: 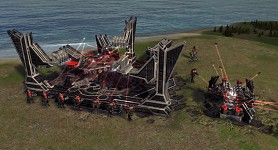 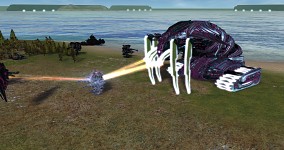 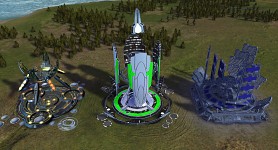 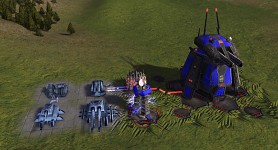 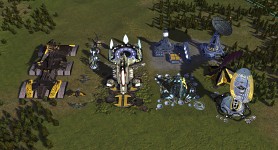 These extra unit sub-mods are, in order pictured: 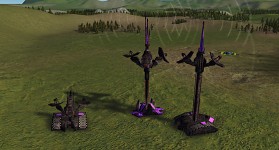 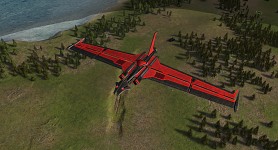 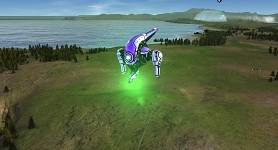 That might not seem like a lot of additions to the lower tech levels, but BrewLAN has long been close to finished at those levels, and not much more inside the main BrewLAN is planned at the lower tech levels. However, that doesn't include the sub mods; Research & Daiquiris alone added 8 tech 1 units, with numerous more planned. Which brings us to:

Planned Updates and the BrewLANiversary

But first, I should probably address the full extent of the so-called BrewLAN 0.8★ ninja update that occurred on 18|08|18: The changes were the addition of Maelstrom to Caffe Corretto, the addition of real AI support for Research & Daiquiris, and some minor translation corrections. The reason I refer to this update as 0.8★ rather than 0.8.1 or something is because it contained no functional changes to BrewLAN itself, and is 100% compatible with the original release version of 0.8, save for the two updated sub-mods, which report different versions, and will prevent anyone from using the different versions together.

In two days, on 26|08|2018, BrewLAN will be 9 years old. 13|10|2018 will be the 9 year anniversary of the first public release. I am currently planning to release BrewLAN 1.0 either on it's 10th birthday, the 10th anniversary of the first public release or on 10|10|2019 between the two anniversary dates. This means that BrewLAN 0.9 is pegged for release in around 6 months time, and I might do a 0.9.9 release on 09|09|19 because I'm a sucker for those sorts of release dates. I should probably also stress, that just because I plan to release BrewLAN 1.0, doesn't mean I plan to finish development on everything Supreme Commander on that date. Just that I'll consider BrewLAN feature complete.

And that is the concise summary of all the new units in BrewLAN 0.8. I'll leave you with shameless plugs for my Patreon page, where I post quality related content such as time-lapses, concept art, and original un-reduced textures, and the LOUD Discord, where I can frequently be found posting about random things I'm doing at that time, but that don't make for a good promotional image. Ciao.

BUG REPORT: Seri resurrection bot wont work in FAF. It did work previous to skin change. IT just reclaims a thing forever, even after the wreck is gone. I suspect the issue is with the reclaim repair script.

It will work if there are build restrictions. I'll publish a fix.

Love the mod, thanks for your hard work. =)

I can't get the Chappa'ai Gateway/Stargate to work. I've dialed another gate and lowered the shield so the red 'no entry' sign is gone on both gates. What am I missing?

That is the opposite of what that sign means. If it's gone then the shield is up and you can't get through.

It automatically disables the shield both ends when you dial a gate you own.

Bug2:
There is a game crash any time the upgraded UEF power generator is enabled. It only seems to be an issue when the AI build it.

That first one is a feature not a bug. It's to make AI fights less one dimensional.

I'll look into the second one. Do you have any logs from it?

Regarding the second one, I don't have logs anymore. However when I switched to the version on github it went away, so it might be fixed. My previous test was to set 2 AI (one UEF) against each other at max speed. Crash would occur around 12 min. No crash if UEF engineering power was disabled.

It may have been related to structures having the engineer category. It was an issue in vanilla with the engineering stations if the AI ever built them. The AI would try to give move orders to them since they thought they were engineers, and it would cause an engine crash.

I did a major cull of categories that only existed to confuse the AI since the last release, so it was probably that.

I only get the map and ingame players/unit counter thing with ONLY the unit count showing funnily enough I don't have that problem when it's improperly installed.