Based on the Marc Laidlaw short story--Epistle 3--Boreal Alyph aims to capture Valve’s lost vision, and bring a fun, and satisfying end to the celebrated Half-Life series. Epistle 3 is a synopsis of Half-Life 2: Episode 3, written by ex-Valve writer, Marc Laidlaw. Since its publication in the the 25th of August, 2017, Half-Life fans at Keep Away From Fire have been working hard to bring Epistle 3 to life in the source engine.

Archive of Update One. Studio re-branding, and concept sketches.

We bring you the Boreal Alyph update one.

We've been through some trouble and had to re-organize the team. We're happy to say that the trouble for the most part, is over now and we'll be moving forward with purpose. We will be releasing updates more often, and will be doing our best to keep in touch with the community.

Re-branded our team from Borderworld Software to Keep Away From Fire. This is our new logo: 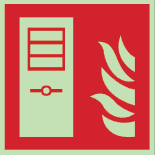 Some things have been programmed and modeled already, but we don't have quite enough to show. We'll bring you those when they're ready to be shown. For now, take a look at these concept pieces. 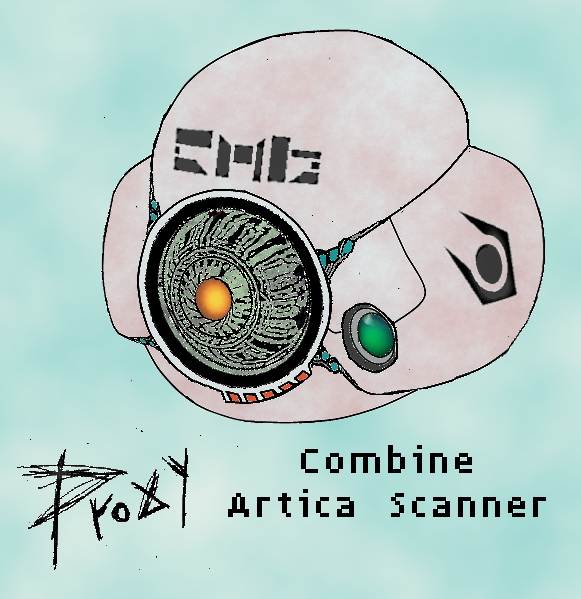 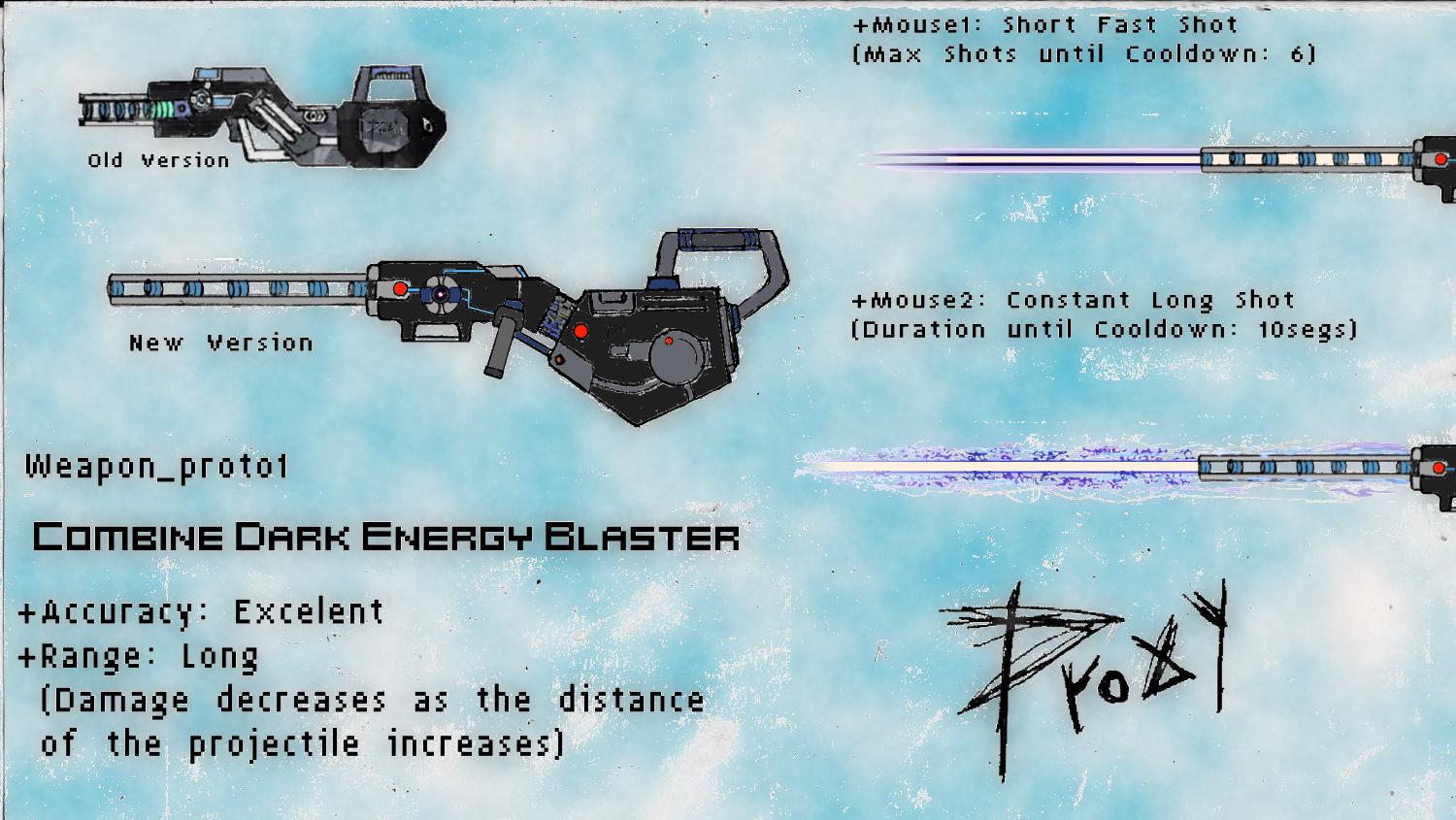 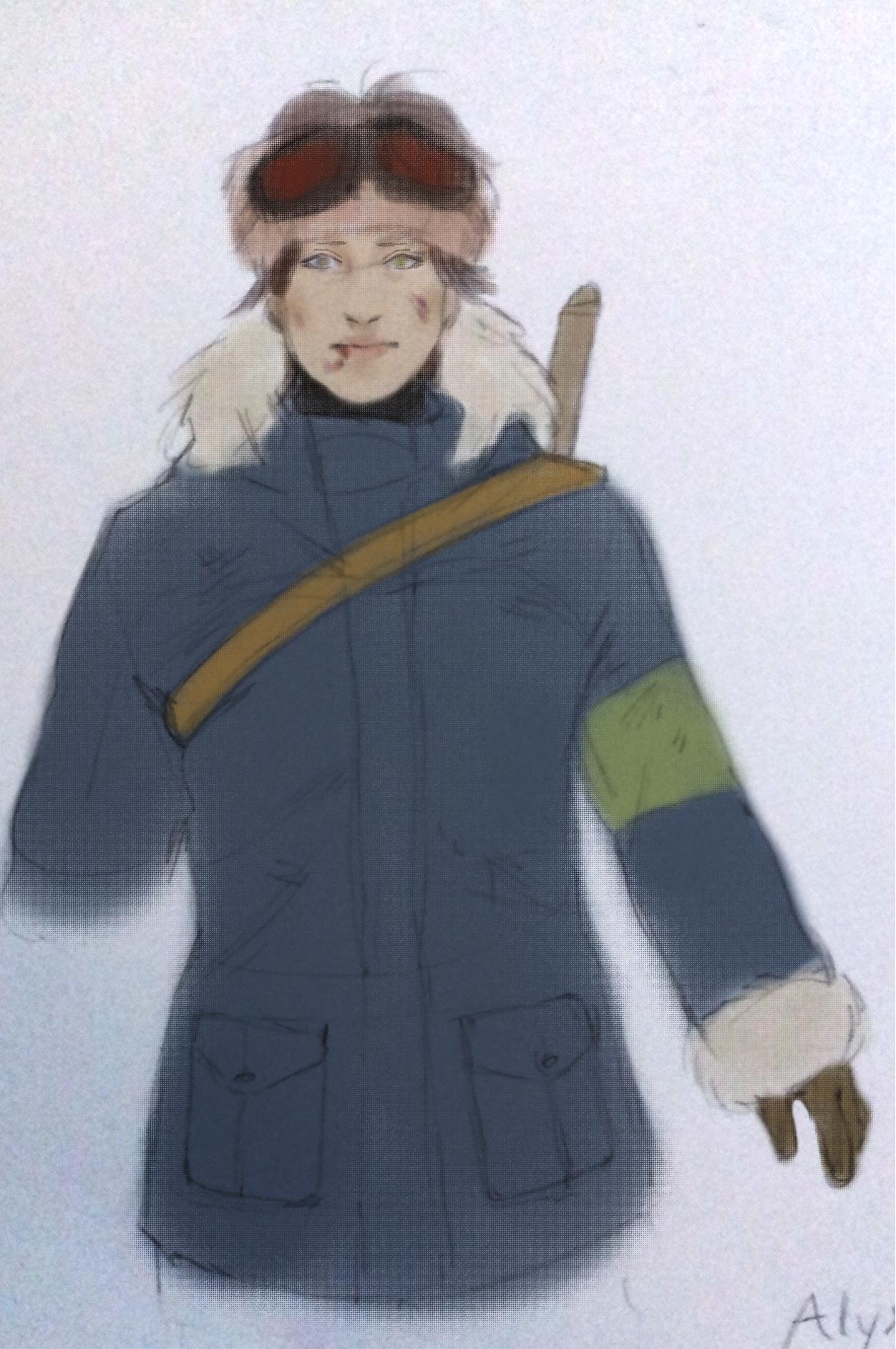 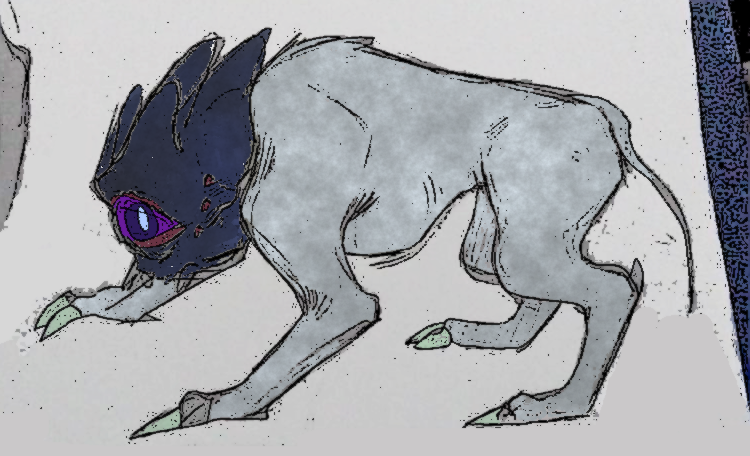 Gman speech sample for you :) Www47.zippyshare.com

Keep Away From Fire

Keep Away From Fire Developer