Ultimate collection of custom weapons compatible with all custom addons. By NoOne and Dzierzan.

This mod allows to install 22 new weapons for Blood. The weapons were created by using QAV animation, so this means they have changed characteristics and/or balance. The current version of the mod not only adds new and cool weapons, but also adds new great features.

For: Thief II: The Metal Age

In this demo we show you eleven different types of vegetation. After the Thief 2 HD Mod is released we want to share all this stuff with all FM makers. Hopefully we will see some of this in some future FMs. We know that not all animations are perfect. But we did our best! Don't forget that we can only use 99 different frames on any animation. Let us know if you like it! 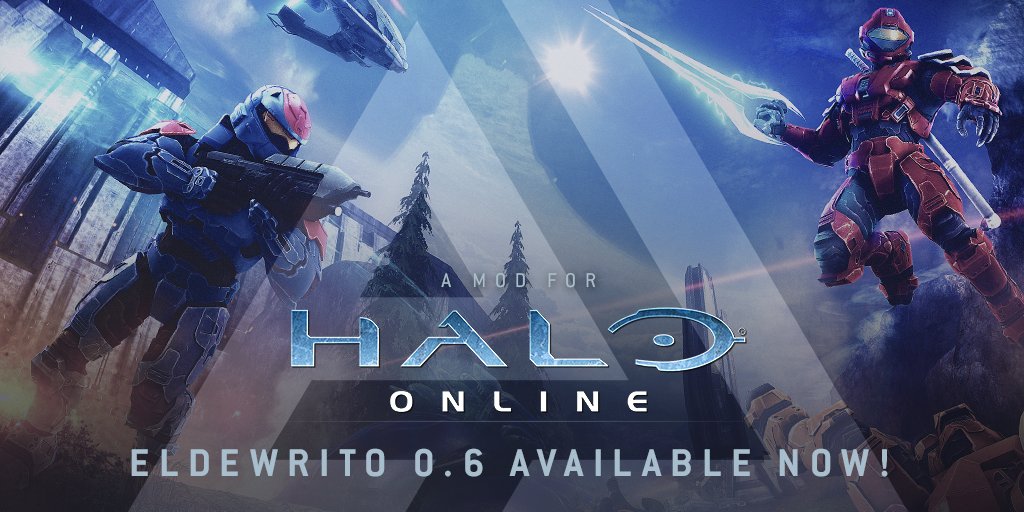 In an announcement posted to Halo series developer 343 Industries’ website, Microsoft has announced that it is officially shutting down the fan-made ElDewrito project. The mod was created as a fan-made continuation of Halo Online, a multiplayer-only Halo 3 spinoff that Microsoft was developing exclusively for the Russian Market. 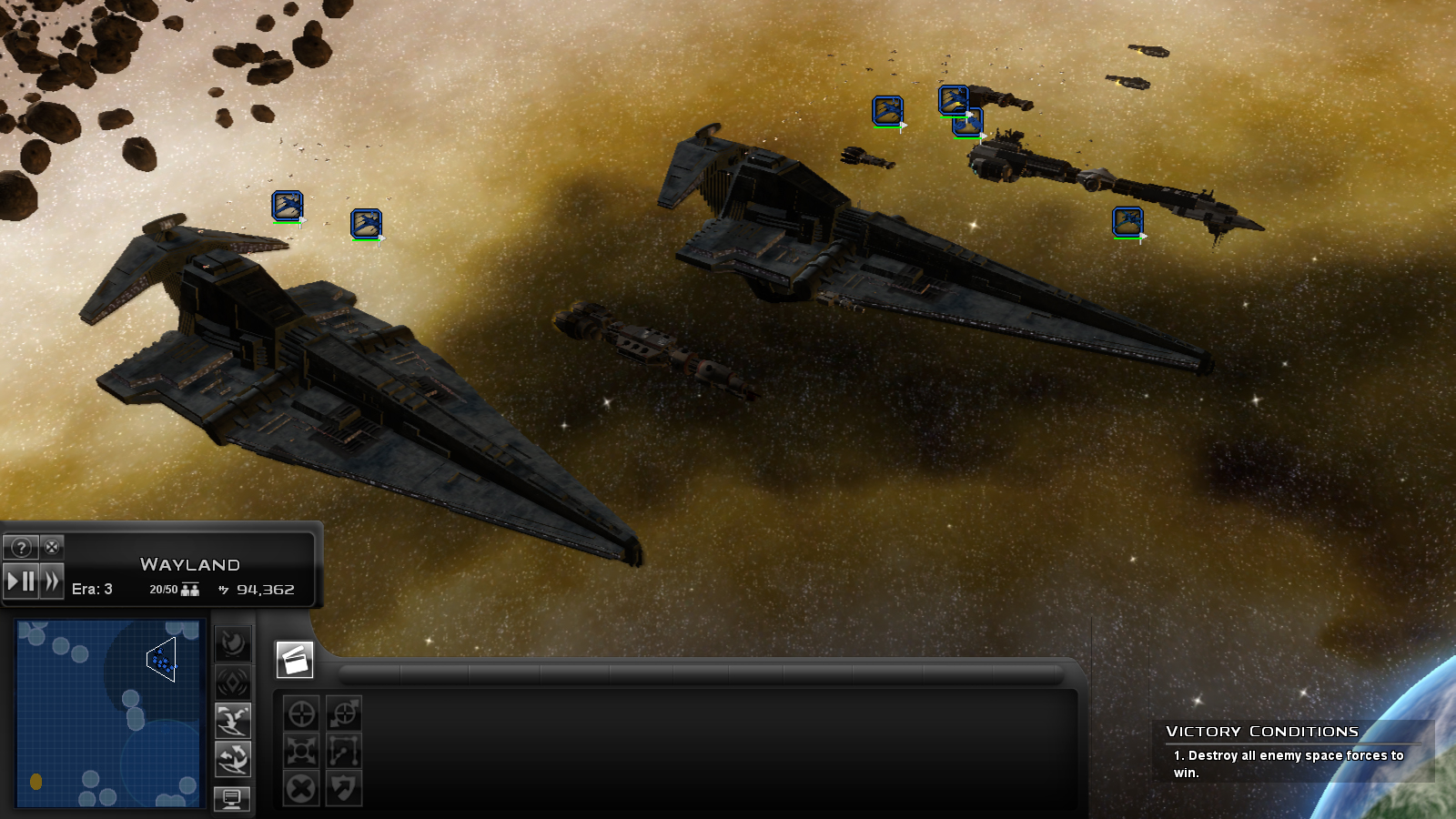 For: Star Wars: Empire at War: Forces of Corruption

A large-scale submod and total conversion for Thrawn's Revenge set during the Yuuzhan Vong War. Play as the Yuuzhan Vong, the New Republic, the Imperial Remnant, with totally new GCs, ships, story events, heroes and lots of new content.

lol, all of the outgoing links for ElDewrito are all "mailto"