"Where time swirls and twists and things are always in motion, lies a safe heaven of travellers from across the known and unknown universe, a place in existense since the dawn of all cosmos. Those who lived to tell the tale gather here, like fireflies, exchanging fables of their greatest journeys in faraway lands and realms.. "
Successor of the Occult Clockwork series, the project will provide SHORT fantasy-horror stories, legends going the round throughout the ages, in separate mods without any timer or restriction.

A short mod about a man trying to bring back an important thing in his life - his passion - on the dawn of the day of the dead. Will he suceed?

A priest, following the path of his lost elder, is in pursuit of finding a cure for the plague that's leading the remains of humanity into complete extinction on the planet.

An advanced version of a map i've originally made for the Amnesia's 6th anniversary event, basically a reworked original The Dark Descent level. It is now also remastered for the 7th.
It features:

First and foremost, happy anniversary for Pandemia Escondida! I started laying down the basics of the project exactly a year ago, and proper work started with the first participants a few months later.

The project is alive and kicking, I can announce partly good news:
I HAVE ALL THE REQUIRED MAPS in my hands, in various states!

This only happened in the last week or two. There might be one or two more maps added to this release, but they are optional for my concept, so if the rest is ready I will not wait for them to be made.

So let's go over the maps we already have, and their stages:

- Sacellum (by KiraImmortal) - 70%, serves as a hub, waiting for details and expansion with a new area
- Sanatorium (by Umbakarna) - 95%, mostly finalized, small event changes might occur
- Dockside (by DnALANGE) - 90%, small additions and npc interactions needed
- Abhorrent Halls (by Radical Batz) - 95%, misses some story elements
- Desecrated Lair (by Sabatu) - 60%, important endgame events are missing and can only be added closer to release. Most likely to be finished by myself.
- Crypt Ruins (by RetroTree & Oddstuff) - 40%, this is a rough one, it went through many changes, even the authors switched. Needs a lot more work, currently Sabatu is working on its details and expansion.
- Noble Residence (by Lester79) - 50%, the map structure is ready, now only gameplay is required to add.
- Bastion (by KiraImmortal) - 10%, work can be done after the maps before it are finalized. The concept is done and the map exists, it will serve as the ending for the Pandemia project.

Additional maps might be connected to Dockside, NutBoi is currently providing technical support. Logan (creator of The Subconscious Trials OST) is making music for us, for which i'm very grateful!

Now on other matters. I recently started patching up my older mods from questionable states, and an addition to Black Eagle Tavern Tales was released, my first release in 4 years, which marks a huge return for me to the modding scene in itself.

Two planned Christmas releases were scapped due to their undesirable theme and quality. Here are some screens from those. 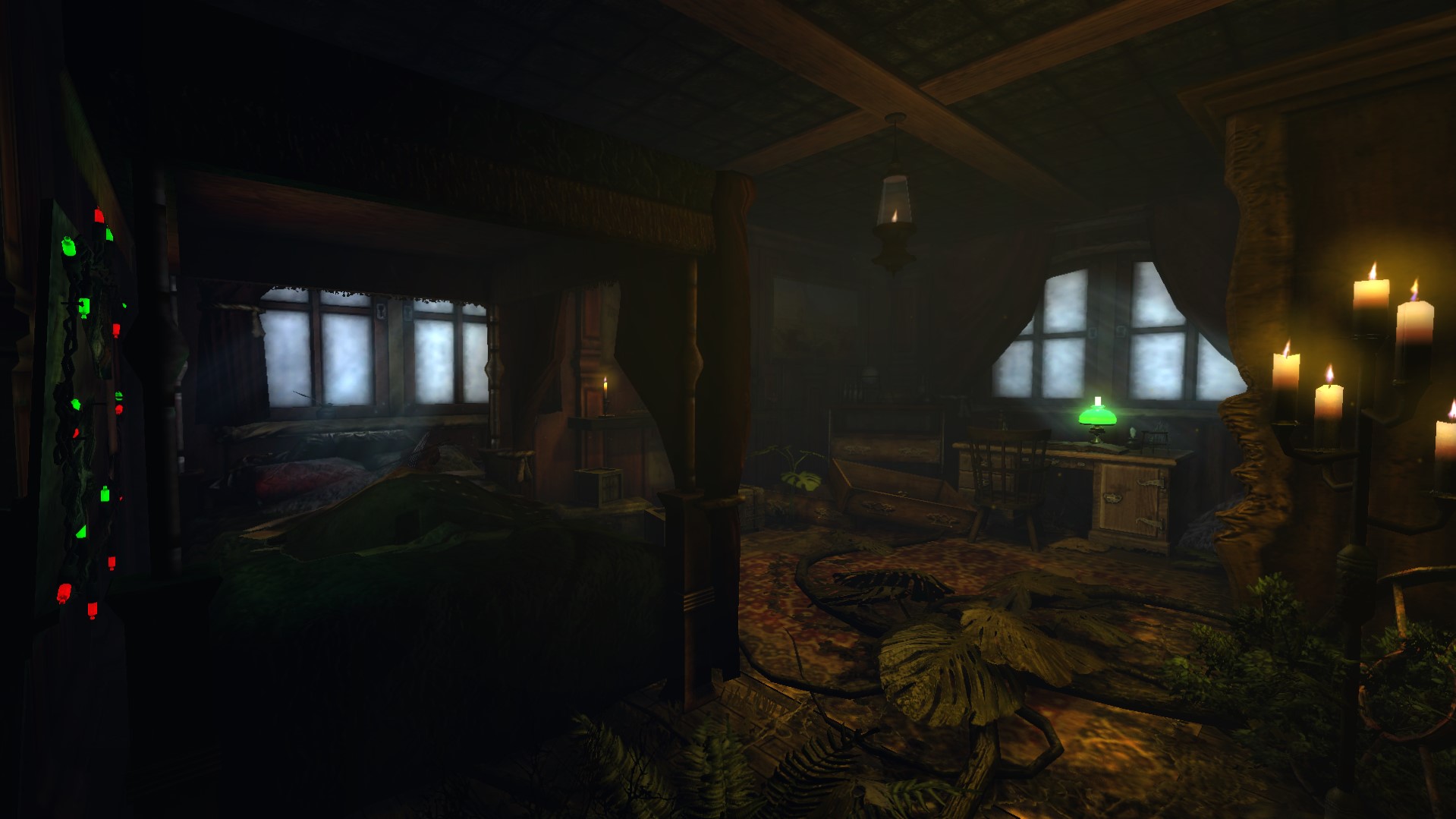 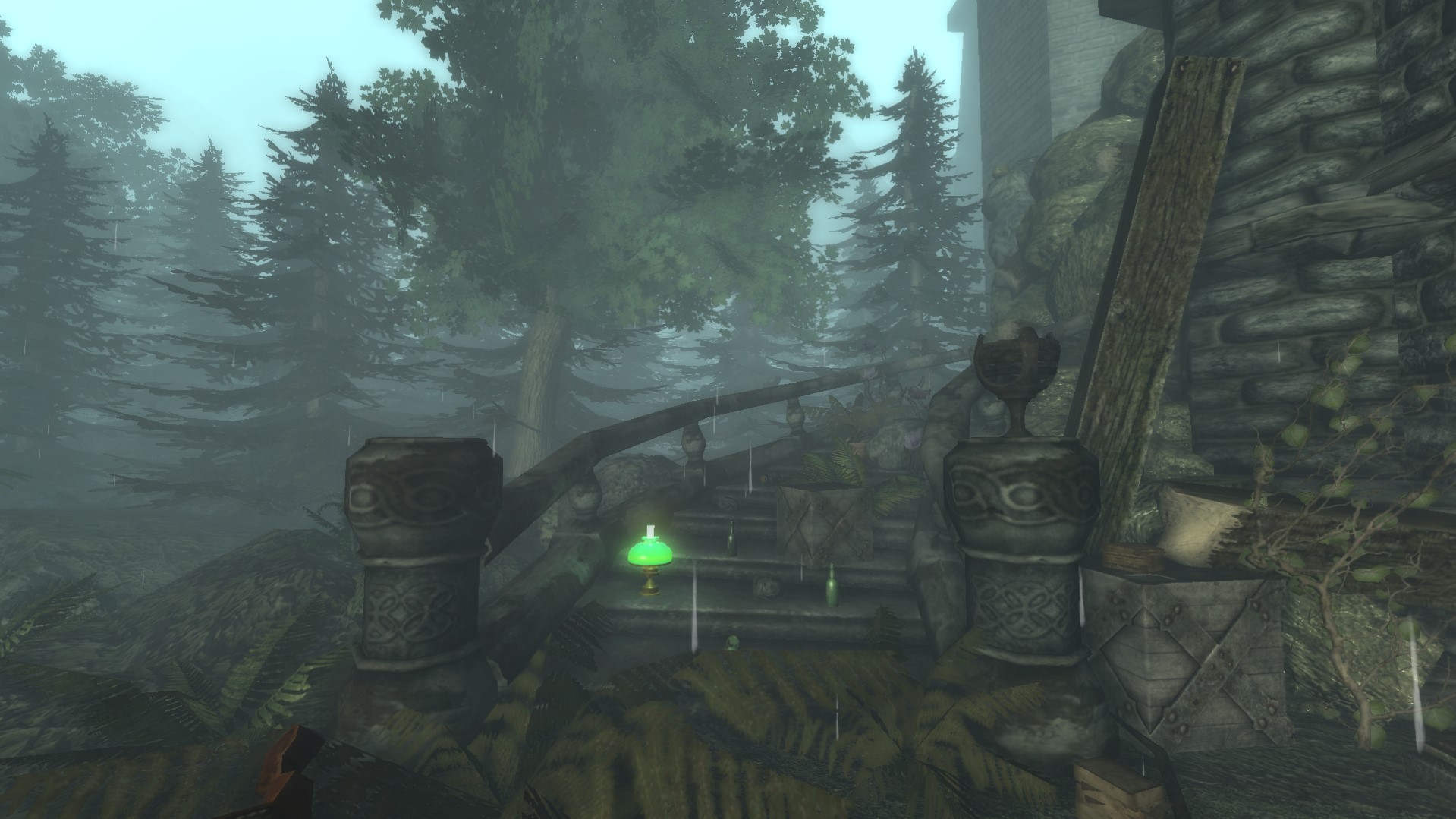 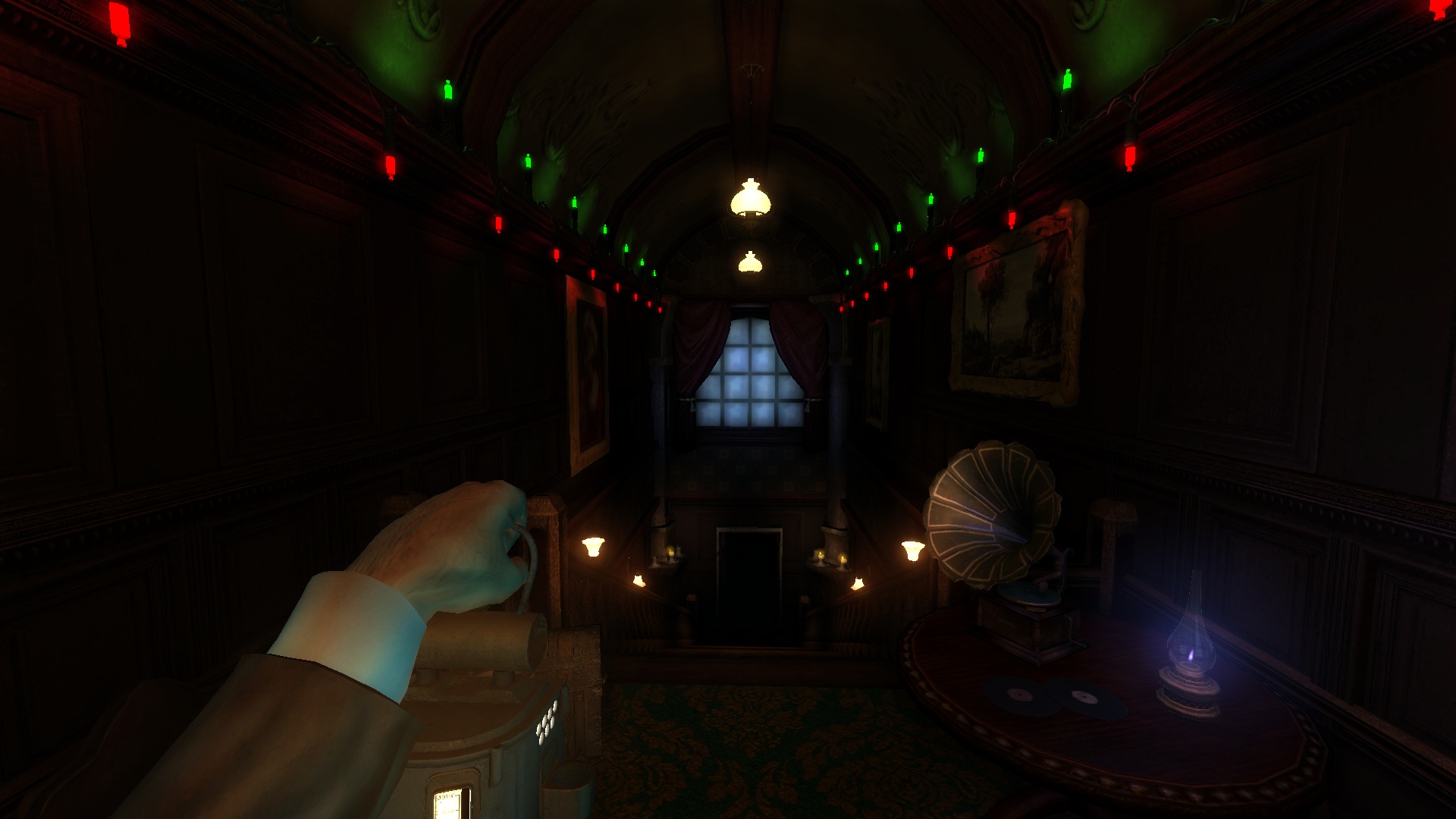 They will return in some form, in later releases. The patching work on older mods will also continue.

That's it for now, I'll keep you posted on these pages.
Cheers!

Wee mod (showcase) for Halloween. This one took me 8 days to finish to this state, with quite little time to spare so don't judge too harshly. After 4...

My entry for Amnesia's 7th anniversary. After my first, 3 days mod attempt failed, i decided to remaster my last year's anniversary map. Installation...

Christmas release is cancelled until further notice, due to the poor state of the test version. I will return next year with something.

Very sad to hear about it because I was looking for it! I'm sure it must be great and I can't wait to finaly try it! Take all the time you need anyway! :D

Thanks! I will continue modding at a similar rate, just this release didn't come through now :) It will in the future, I won't let it go to waste or anything

I'm sure of it and I'll be there to try your new map! It's good to see people are still creadting mods for that awesome game! <3

I'd be happy to play the "poor test version" which is probably fantastic. Hopefully you'll put it out as a "progress report" or something. Please? How bad can it be....you're the Master. And it's fun to see how you geniuses develop, change and improve things.

Thanks for the comment, I appreciate it. I can provide you with the test version but i won't publicly release something that is not ready :)

After wandering ModDB like a mindless Hollow, this update restored my humanity.

Hello, when I tried to start the game with the full conversion mod, the menu is fine, however when I pressed Start New Game, it crashes saying:
Amnesia.exe has stopped working

sorry for the late reply i don't get any notifications from comments here, so i just noticed it. well, did you get any additional error message detailing why it crashed? i don't recall anyone having this exact problem so any details could really help me out with a solution. also if you could reproduce this crash and send me your hpl.log from Documents/Amnesia/Main in a PM afterwards, that could make uncovering things easier.

Escape from the daylight Amnesia: The Dark Descent