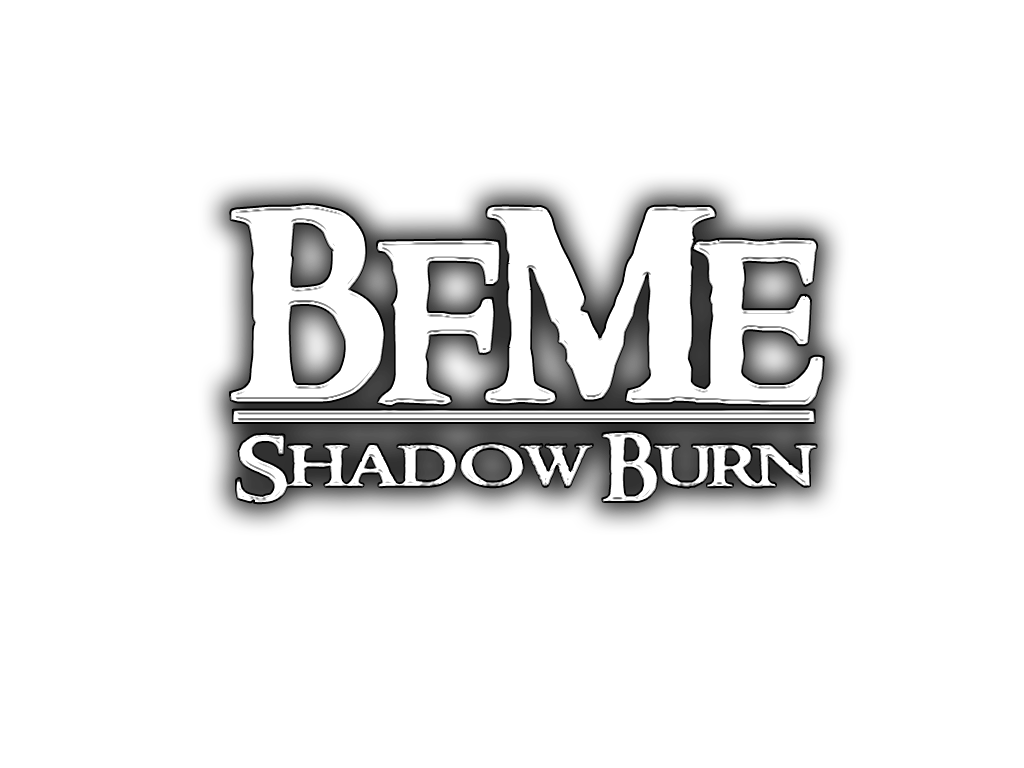 BFME: Shadow Burn is mod for Battle For Middle Earth II: Rise of The Witch-King, which will be timelined with The Hobbit story, Saurons re-born and Azog, leading army of Goblins and Orcs to The Lonely Mountain.

Jan 29 2014 News
For now, another small update on heroes for Dol Guldur Faction:

Smaug was a dragon in the Third Age. One of the last of its kind, it lay waste to Dale and captured Erebor, the Lonely Mountain, from the Dwarves. For about two hundred years it hoarded Erebor's treasures before a company of dwarves managed to drive him out of hiding, after which the dragon was slain by Bard the Bowman in Lake-town. 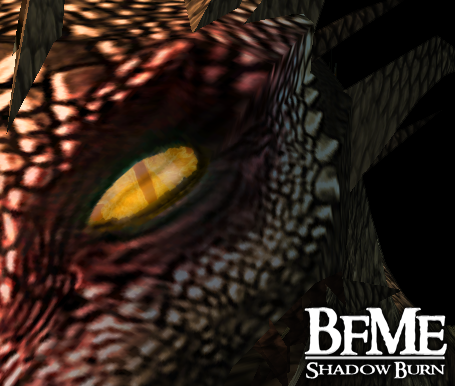 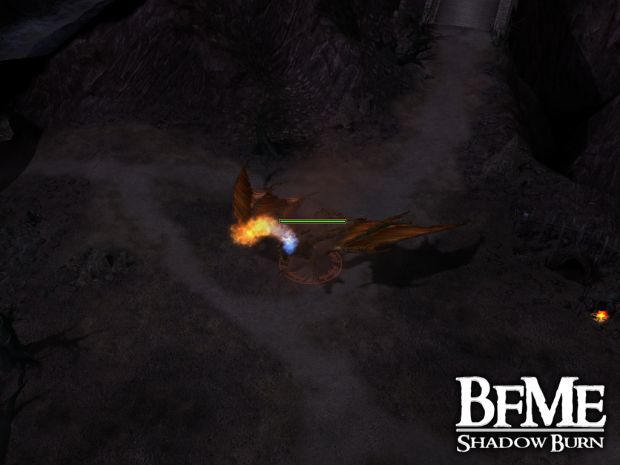 So is the mod coming out today like it says up there?

Age of the Firstborn Battle for Middle-earth II: Rise of the Witch King

An Edain SubMod Battle for Middle-earth II: Rise of the Witch King