Beyond The Dead Arising is a horror fantasy RPG set in a dark, grim and gritty world. You take command of a traveler who has ended up in The City of Northan, a grim, dark city filled with much crime and chaos. Over the years, many abominations have gone on in the city and now the city is threatened with destruction. You are unwillingly pulled into the conflict and must fight to survive.

Thanks for voting and helping Beyond The Dead Arising on it's quest to become the 2021 Mod of the Year. You are now in with a chance to score some free games from our #modlove collection. Help this mod secure more votes by embedding the widget (or link) we have included below on your favorite sites.

Beyond The Dead Arising is set in the same universe as The Great Escape Pack and thus retains many of its' dark, grim and gritty mature elements. However, unlike them, this episode in the series features combat, dialogue options and much exploration. You are no longer playing the guy who ends up getting spat on. You play a traveler who must fight for survival in a city filled with chaos. Basically, you are drawn unexpectedly into a conflict you didn't seek and from then on, you must help the city guard in their war efforts against an unlikely foe. This will probably be the best NWN module this year. 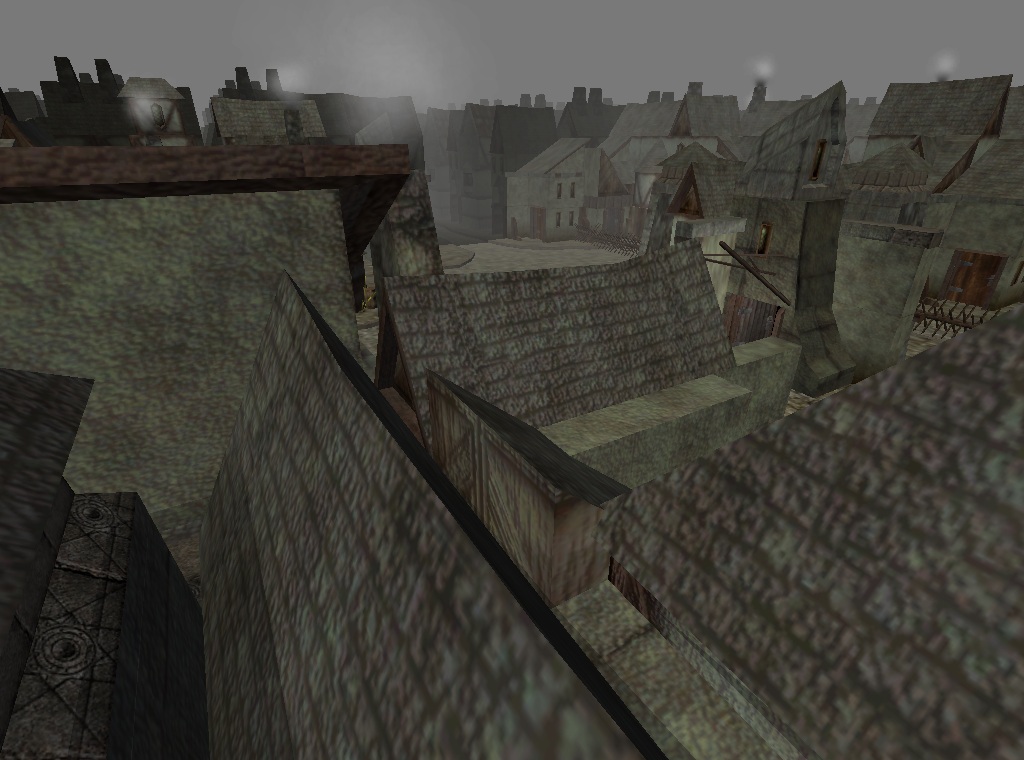 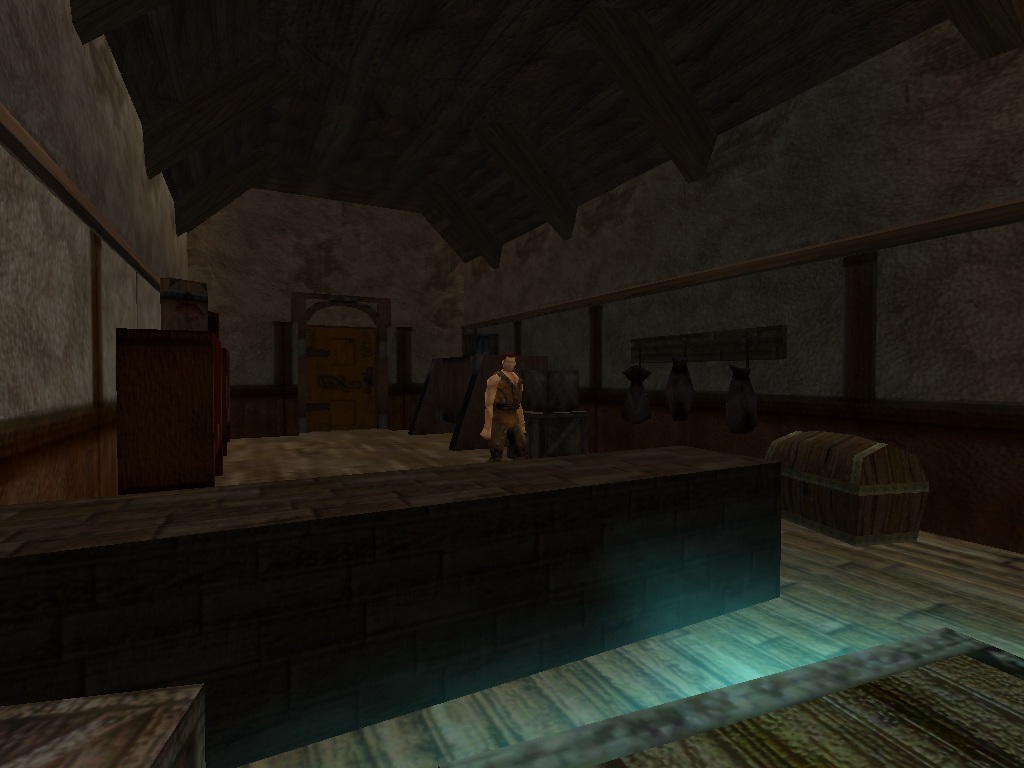 Being a mature modification to NWN. Expect violence, swearing and weirdness. You can also expect sexual encounters but all of them are optional for your character and not forced on you. Beyond The Dead Arising is pretty much The Witcher of NWN.

Death, surprises and shocks await you in Arising. Do you have what it takes to end the chaos?

Beyond the Dead has been resurrected.

Looks like you've executed the atmosphere tremendously well. Horror is difficult to evoke in the Aurora Engine, so I'm very interested in seeing what you guys bring to the table here.

Good to see another mod!

Single Player
Tags
Embed Buttons
Link to Beyond The Dead Arising by selecting a button and using the embed code provided more...