Hey everyone, Moleman2009 here bringing you another update for the Beast Evolution mod! 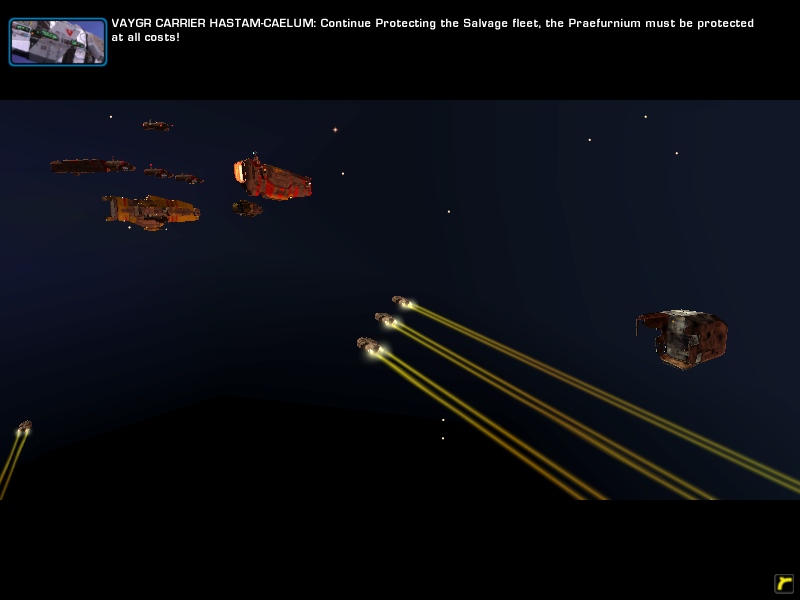 Currently Progress on the Campaign missions are at a slow but steady pace, at the moment 14 missions are planned out and rough story is in place. The first two missions are complete aside from several code tweaks to smooth out gameplay and ensure that all of the objectives work properly. 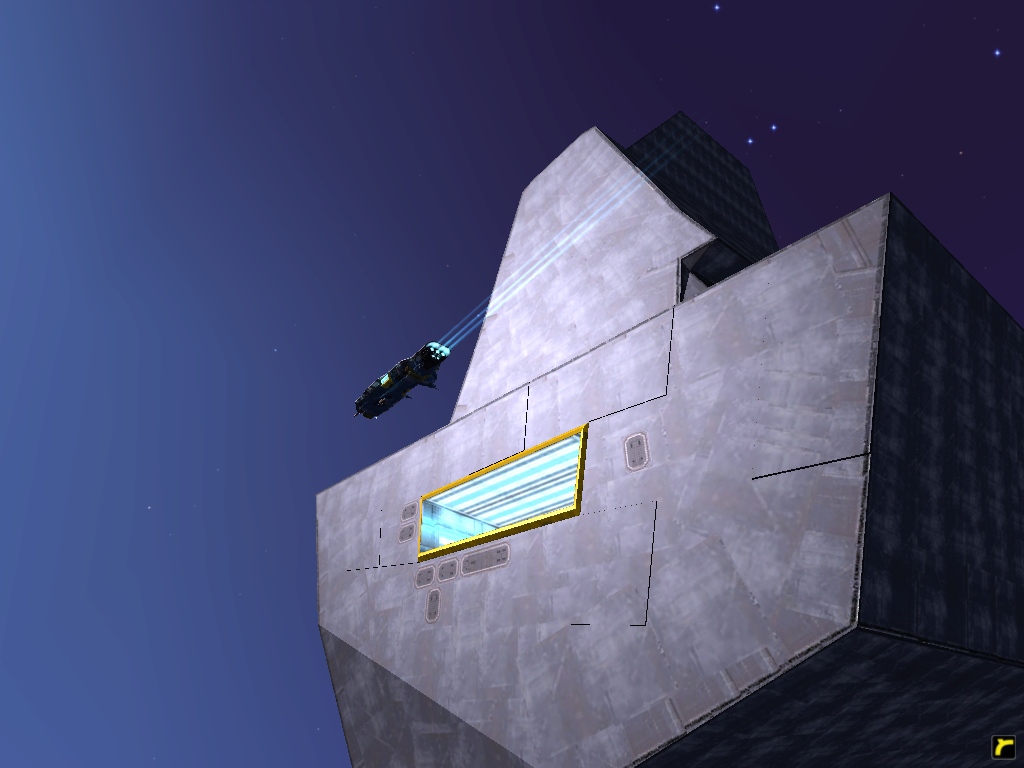 As seen in the new updated pictures, Mega Station 89 is currently being textured and de-bugged. This means that collision detection will work properly and textures will be finalized.

All in all the mod is coming along slowly but surely, so be patient.
Cheers, Moleman2009

We are back! Parallax Mapping Included!

So we have some new features to anounce they are really big such as a new singleplayer campeighn and 10 new multiplayer maps !!!!

We are now accepting memeber applications for a sound man some one who can work with sounds and be able to put together audible speech patterns for the...

Alright guys so we have some new updates for you to stare at.

Boy oh boy do we have a treat for you, we have just released v1.00 of the multiplayer version of the beast evolution mod :) Here you will get to play...

Is this mod still being worked on?

will you be able to infect ships in this mod? if so this will be one of the best mods

Im pretty sure you might need voice actor if you want the mod to be even better :P

If not... You should really start casting for voices. :P

Me love the new Beast Ships in the Update!

Parts will join us!

Thanks my friend, I am still waiting on replies for permissions to use the original ships so till then there will no be a release.

Ya I understand until then I am quite content keeping my eye your mod's progress as well as working on mine. :)

Moleman will be updating stuff here in a bit.