Preview of the new Belgrade map and the new field gun for the Serbian army; as well as a reminder for the ongoing Forgotten Honor campaign.

We are back with another update on the upcoming 3.2 patch of Battlefield 1918! Before going into details, we just want to remind you on the ongoing Forgotten Honor campaign: After the forces of the British empire were able to conquer the fortress of Fao at the Persian Gulf with limited losses, they encountered much heavier resistance on their way inland towards Basra. Stiff fights for a small desert town and open field battles for remote outposts resulted in a draw by rounds (2:2) with a minor Entente victory by tickets. Will the Ottoman forces be able to continue this trend and conquer the Suez Canal? We will find it out; if you want to be part of this experience - you find all information in the announcement we posted here recently, you can still sign-up and join the fight!

Now back from the desert to the rather moderate climate of the balkan. In our last 3.2 news, we already introduced the 1914 Battle of Kolubara, where the Serbian victory resulted in the Austro-Hungarian retreat from Serbian territory. However, after the German breakthrough at Gorlice-Tarnow in the summer of 1915 and the subsequent "Great Retreat" of the Russian forces, the threat to both Eastern Prussia and the Hungarian plain was relieved. Serbia was back on the Agenda. This time, the combined force of Germany, Austria-Hungaria and also Bulgaria, that now joined the club, was too strong for the little kingdom. After providing stiff resistance, the Serbian army and government had to evacuate Belgrade and escape all the way down towards Albania and Greece, where Entente support arrived to stablize the newly established Saloniki front in Macedonia.

Our map features the Austro-Hungarian attack on Belgrade, which is situated on the rivers Danube and Sava. Supported by a "Donaumonitor" gunboat, strong K.u.K forces need to secure the rural outskirts before crossing the Sava river and entering the city, where intense street fights are to be expected. 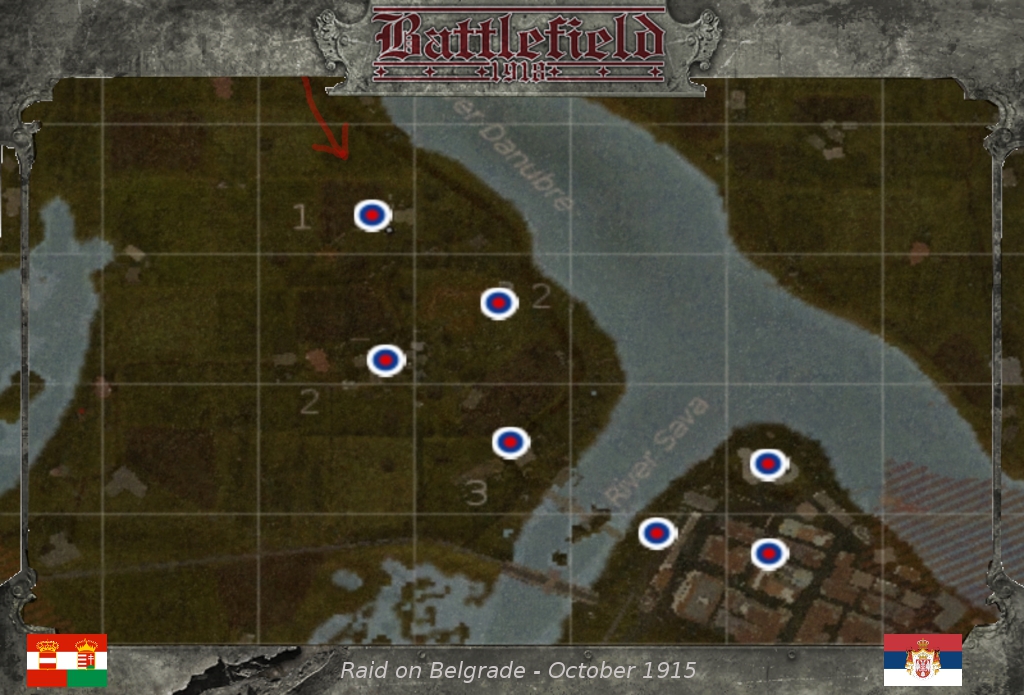 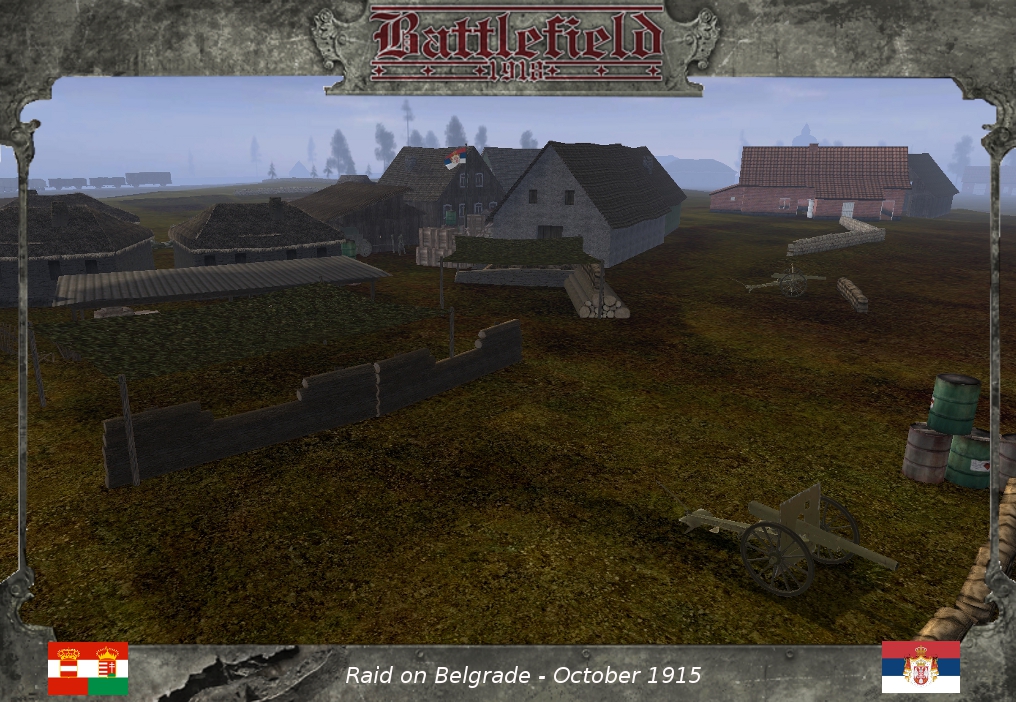 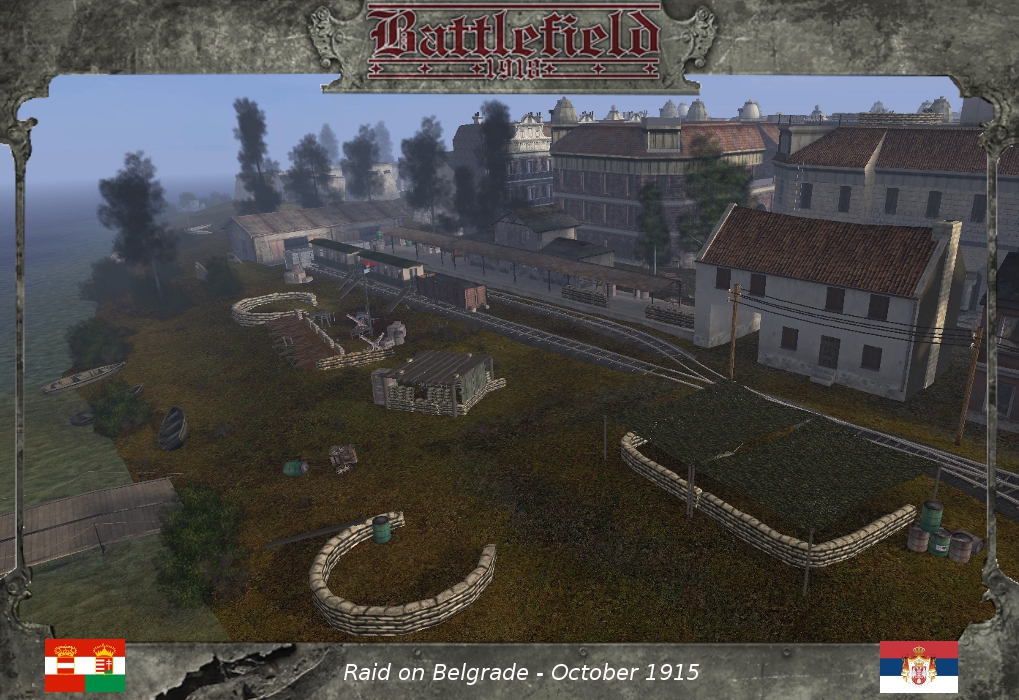 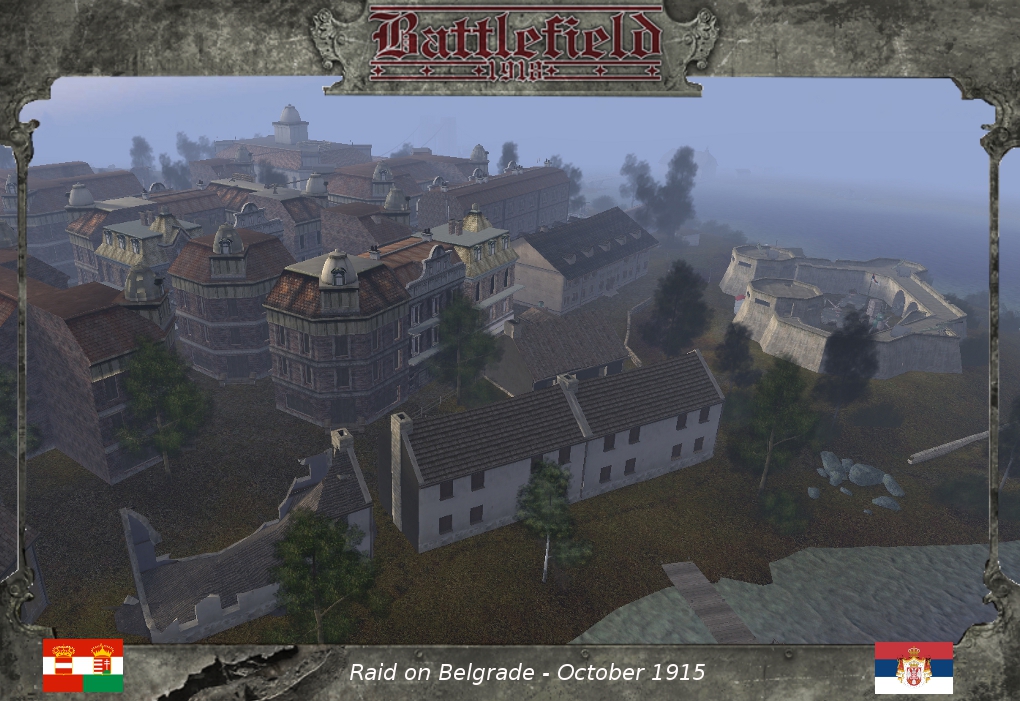 Speaking of the Serbian army, we also present you the Schneider-Canet M. 1907 field gun. This French export gun will serve as the light artillery for the Serbian side. 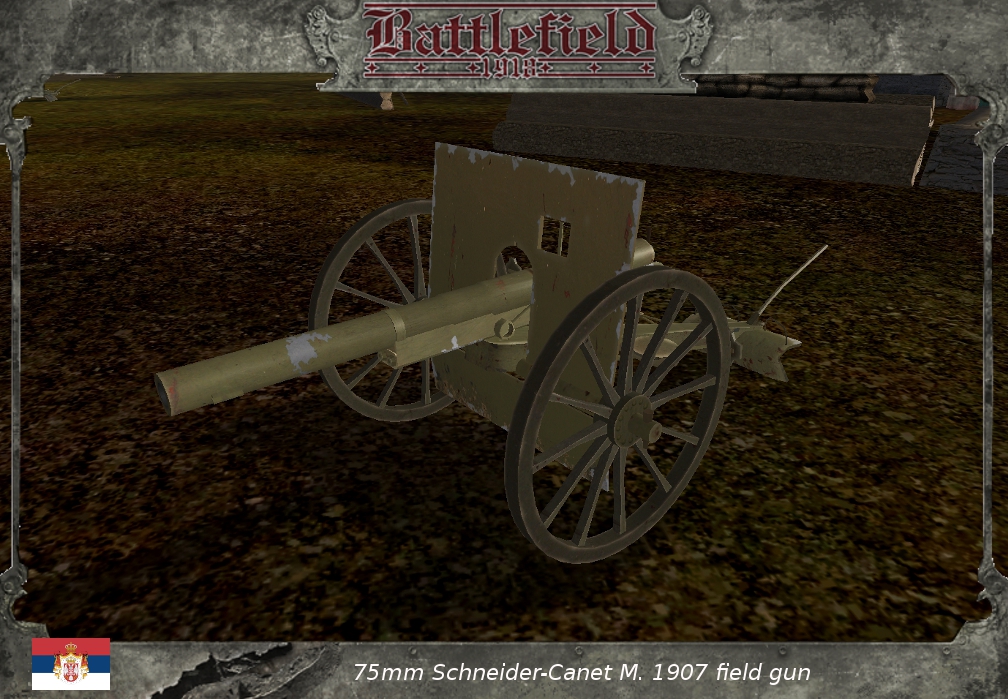 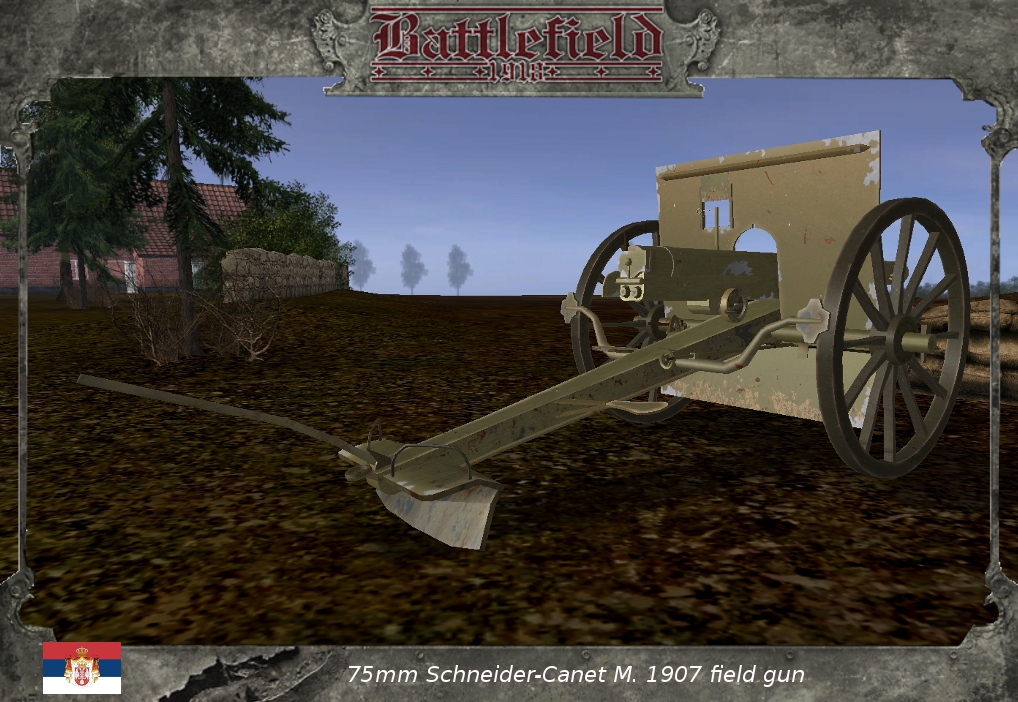 We hope you enjoyed this update; stay tuned for further announcements!

I surely do and awesome work like always! And it's great to see more updates for this amazing mod!

not hard to do

The sad part is that with the right team and resources this mere mod CAN literally be made better than BF1 not only in terms of gameplay mechanics but in graphics as well surprisingly.

Remember it IS abandon ware after all so people are really free to mod it in any dam way they please. I mean **** buldrake42s community managed to integrate BF2 PRs mumble "VOIP" proximity voice chat system to 1942 well before BF1 was even a thing.

How to download ''Raid on Belgrade'' I want to play this