In this update we show you four new maps for our upcoming release of version 3.1. 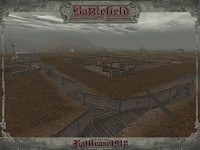 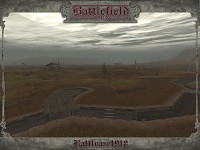 The first map for today is a conversion of a true classic Battlefield 1942 map - Battleaxe. The conversion was done by amoghektor and after he retired from mapping the map was finalized by Cicero. 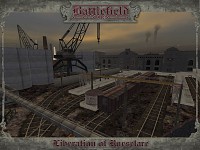 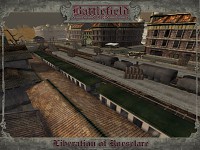 As you know version 3.1 will bring the Belgians as a new army to Battlefield 1918. One of the maps with the Belgian army will be Liberation of Roeselare. The map covers the liberation of the city of Roeselare in northern Belgium in 1918. In reality Roeselare was an important base for the Germans Supreme Army Command for the fronts around Ypres. About two-thirds of the city where destroyed until the end of the war. The map was done by Fritz Kempf. 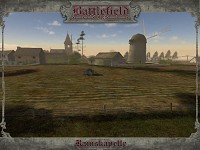 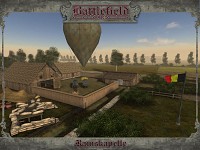 The second map today that is featuring the Belgians is Ramskapelle. During the First Battle of Ypres the Belgians flooded the land to stop the advance of enemy troops. The attackers have to wade through a shallow river with little cover. A railroad line parallel to the river serves as the central frontline and will serve as the first flag. This map was also done by Fritz Kempf. 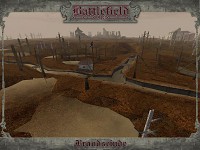 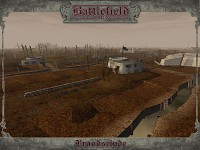 The last map for today will be Broodseinde. The map covers the attack of ANZAC forces on heavy fortified German positions during the Third Battle of Ypres. In 1917 the Commonwealth managed to get the control of this part of Belgium. The terrain of this map is very difficult to handle. The map also features a lot of trenches, crates and bunkers so it won't be easy for the ANZAC forces to bring in their heavy support weapons. This map was also done by Fritz Kempf. The finalizations were mady by Cicero.

That's all for today. We hope you enjoyed our little appetizer for our upcoming release of version 3.1. We also ask you for your understanding because of the delay. We are working at full speed to get the project done as perfect and as fast as possible. So stay tuned for our release!

can we play all of these map with bots ?

good question....I still can´t play all the missions with bots. There are lots of maps but with no access to sp bots.

Good job, but please navmesh them.

Not all but, some maps you can play with bots.
But the yare not good enemy or hunters.
But for play this mod good enough.