Thanks for voting and helping Battle Grounds 2 and 3 on it's quest to become the 2021 Mod of the Year. You are now in with a chance to score some free games from our #modlove collection. Help this mod secure more votes by embedding the widget (or link) we have included below on your favorite sites.

A full Installer for the version 2.4 Windows client. 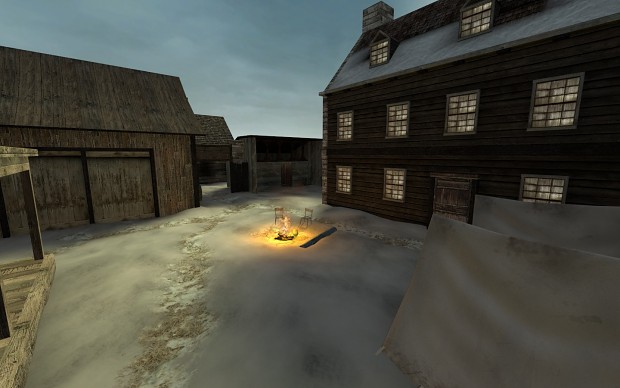 Weird, I'll let you know how it goes.

why does my internet security block his download plz HELP my steam name I |23rd|Col.commando_darbz86

Seems odd, first we have heard of anything like this. It must be a false positive. What application is blocking the download? Does it block it before the download starts or after it completes?

Installed it to my source mods folder, but no .exe file appears, and nothing comes up in Steam? How do I start this thing? :D

I can not install it. There is always Extracting-Errors

What are you guys talking about? It installed fine for me. Are you guys smoking crack or something.

Will Battlegrounds 2 2.4 be back online to play anytime soon?