Povratak na Kosovo (Back to Kosovo) 1&2

Povratak na Kosovo (eng: Back to Kosovo) is a mod for Operation Flashpoint Game of The Year Edition.

You need base game (Operation flashpoint Cold War Crisis) with 2 expansion packs (Red Hammer and Resistance) and with latest patches. If you gave GOTY edition, then you don't need anything.

Mod is never going to be fixed by me since it has been around a decade when i uploaded it, and if someone is willing to fix missions 2 to 6 you have my blessing

Sound is in Serbian, and there will be no translations to any other languages by me. 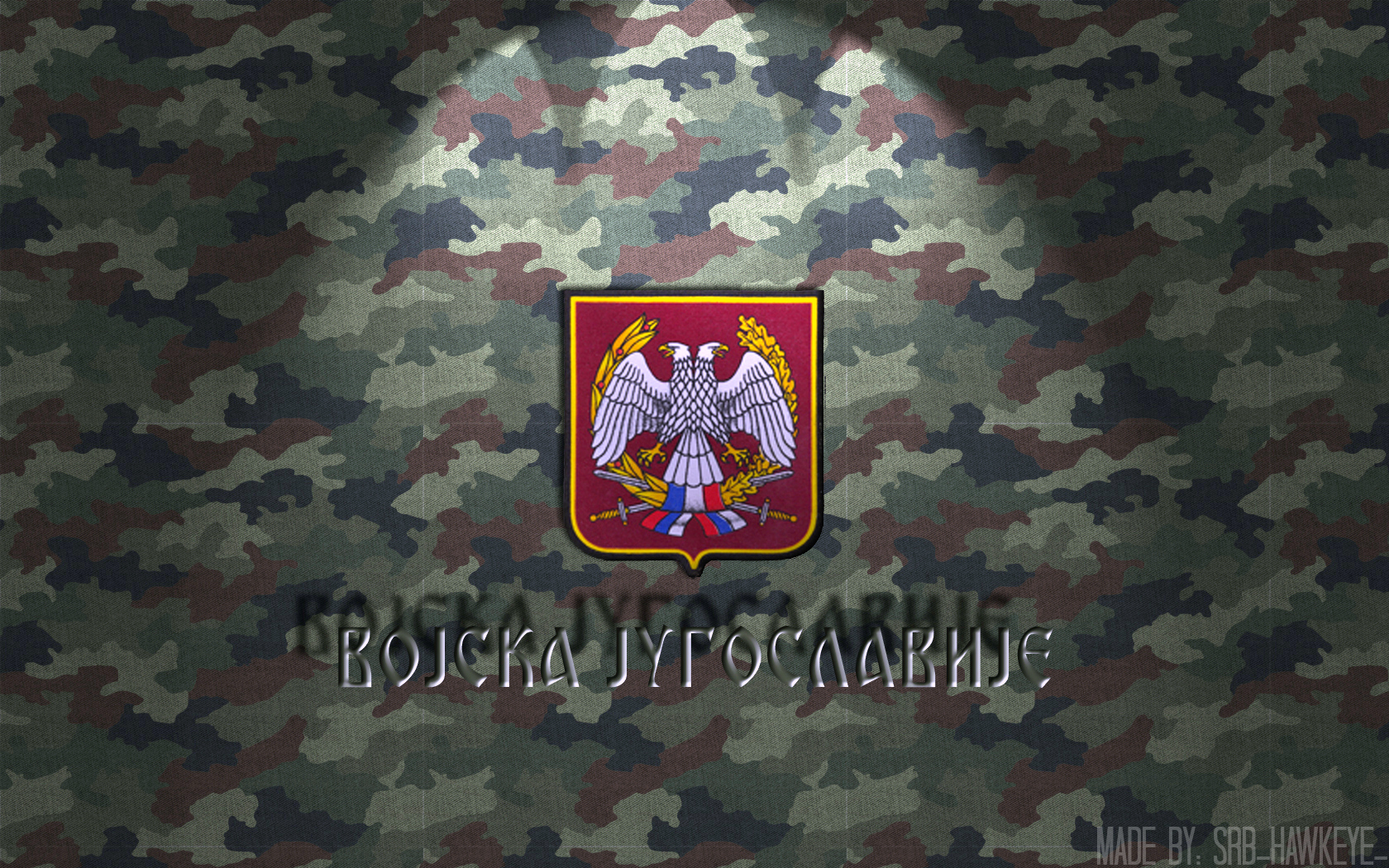 Special thanks to the creators of this mod, whoever they are.

Thanks for voting and helping Povratak na Kosovo (Back to Kosovo) 1&2 on it's quest to become the 2021 Mod of the Year. You are now in with a chance to score some free games from our #modlove collection. Help this mod secure more votes by embedding the widget (or link) we have included below on your favorite sites.

Let me tell you why. First, i learned about this mod, but unfortunately, there were no downloads at that time. Eventually, i managed to find one (don't ask me how, all that matters is that website no longer exists, not to say anything about that link which no longer works, so this is probably the only one for this mod that you will ever find, and hopefully ever need). And i thought that there might be probably more people that are searching for this mod like i did, but they were less likely so they could not find a download. So i uploaded it only here. Yes, you are right, only here, so everyone can enjoy playing to this mod, and to this great game.

There is one issue everyone has been plagued with, and that issue is inability to play missions from 2 to 6. There are two ways to bypass this. First way is to install "predjena kampanja", and the second way is to, while in menu press and hold ctrl and to press - on your numpad. After that, type "campaign" in the box. Now you are able to bypass the broken missions and play the rest, and do not worry, there are plenty of missions after those couple of.

Enjoy it. and please, don't discuss politics and such. Not only that i will remove your comment, i will report you as well.

Back To Kosovo (PNK)

All thanks to the mod maker(s). I'm just an uploader.

Sympathy for the devil ARMA 2