Back to Hell - Episode 1

Back To Hell is a modification for Crysis Wars, the content of this mod will deal mainly with beeing an alternative sequel to Crysis (1).

I'd like to thank everyone who kept an eye on this mod until today, and I think it's time to give you an insight of the Mods current status.

After more than 5 years, the Mod is almost complete. But Quality needs time and most of the time, only one developer has been working on it and still is. Apart from the last cutscenes I'm currently working on, there is almost nothing left to include and most of the polishing and balancing is already done. But there are still some minor things left to be finished or changed (fits on about 6 sheets of paper). There's already almost complete German localisation, but I'm aware that the majority of players are going to be non-German and of course, there also has to be an English localisation. That's a lot of work to do and needs to be done properly, otherwise the overall experience would suffer.

Besides that, I will need to take some time to prepare trailers and other actual footage to generate attention and interest. Thats important, because some pictures from non-optimal perspectives could create a bad impression for a scene that's actually very impressive or interesting if seen in real-time. And it would be horrible if the mod wouldn't get any recognition after more than 5 years of effort, just because it doesn't look interesting enough.

Besides the English narration, I also have to prepare the mod for one of the last alpha tests, but I will have less and less time until the end of the first quarter 2016. I already don't have much time to work on it, which is very sad.

But on the upside, after the end of the 1st quarter 2016, there will be plenty of time to work on back to hell and I'm looking forward to it.

So, goodbye till then. Here are some screenshots from the last cutscene that I'm currently working on once every two weeks. 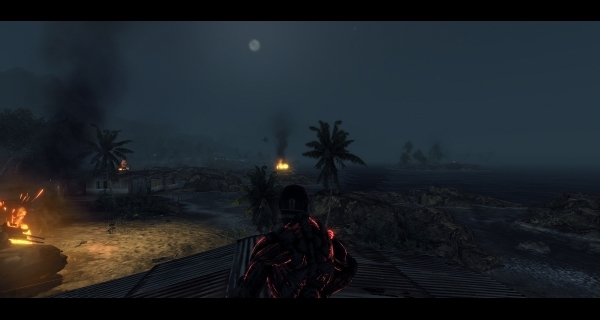 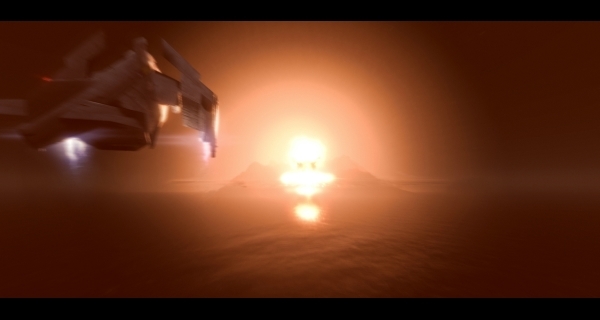 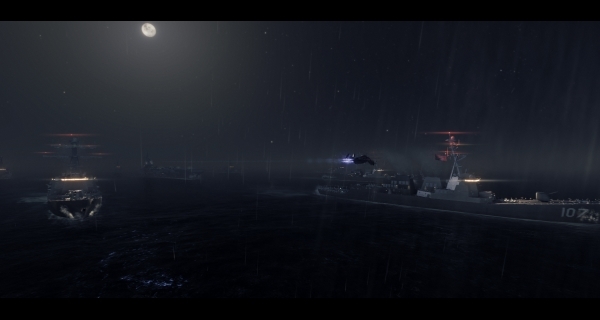 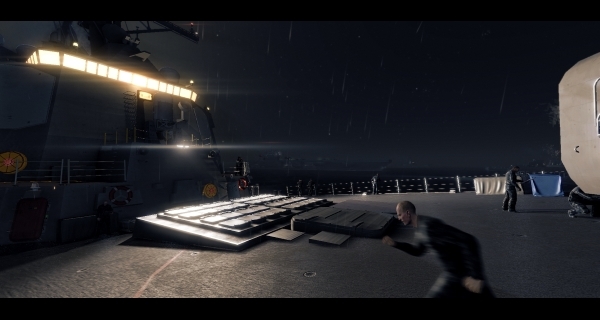 Good luck with translation! After disappointing Crysis 2 I think that this mod will be way better than that.

Wow, this was out of the blue for long-time trackers. I wish you well in the final stretch.