I'm sure many modders will have some clue about Angels Fall First, but what many don't realize is just how large the AFF universe stretches. Recently we have seen some news articles about the upcoming UT3 Mod Angels Fall First: Planetstorm which introduces the AFF Universe into a FPS game style, large battles will be fought on both land and space (no real-time planet landings unfortunately). Players will be able to stroll around frigates and capital ships in space as a team, some people manning turrets and guns, and one person piloting the cruiser. Boarding and on-ship fighting look doubtful for the MSUC phase 2 release (october) but they are aiming to include that feature before the end of the competition. The game type will be of a sort of objective natured game type between the factions.
Planetstorm will be entering the second stage of the Make Something Unreal Competition (Good Luck!) and we can expect some sort of release by October 17th. 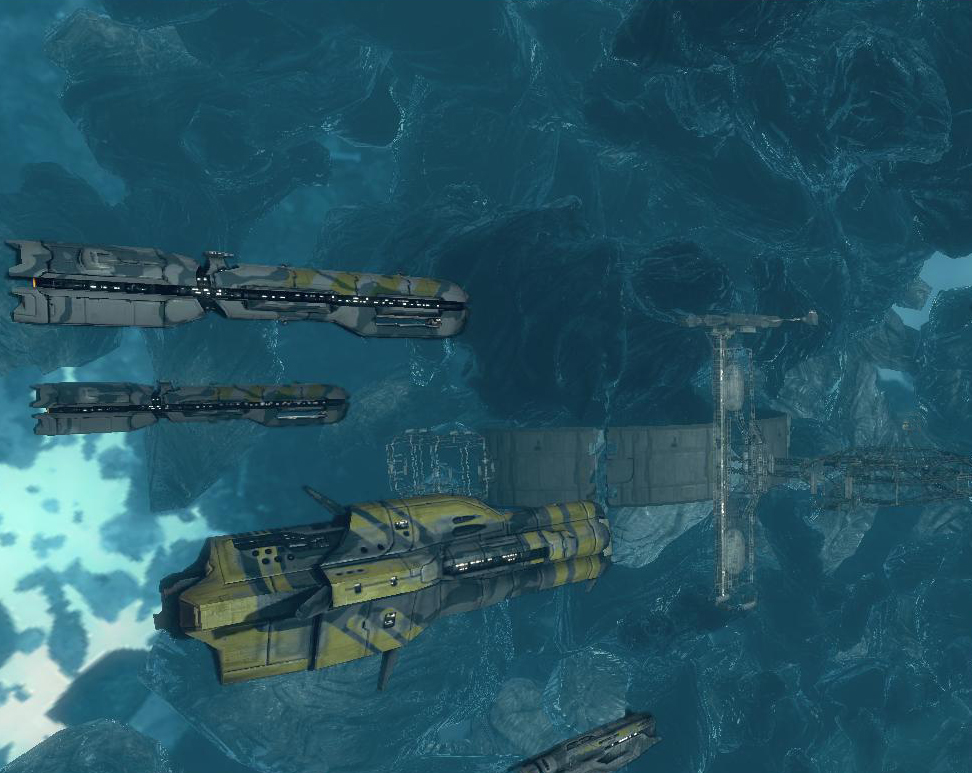 What many people do not know, is what is going on under the hood, two full scale stand alone games using Disney's Panda 3D & Python. One is a MMO RTS that Andrei fully scripted himself before he met the AFF Developers, who took Andrei and his MMO on board and now the MMO, AFF : The Second Antarean War is being adapted to fit the AFF Universe. In Second Antarean War, you battle for your chosen faction with and against players from around the world. You own and control your own ships which you can improve and repair between battles. They are fully persistent, always awaiting your, and only your, orders, even while you are offline. They will stay under your command until they are destroyed. Without new orders, they will follow old ones, thus ships will continue to move on the paths you assign and continue to fight the battles, even if you log off. Ships fight, and the war progresses whether you are playing or not.
Second Antarean War is in development stage yet progressing quite well with open beta to be announced soon. 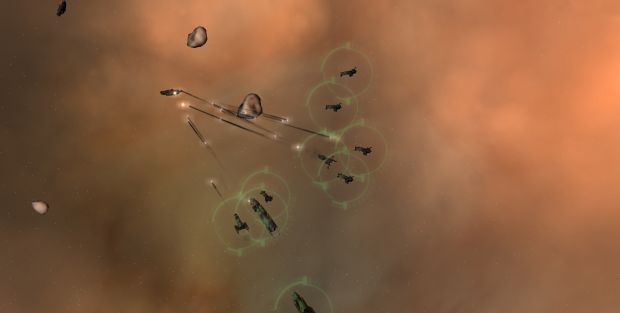 The other is IronAngels, which is a Starfighter Combat Tournament, that is a purist space shoot-em-up with multiple online game types and a variety of craft and locations to battle in. This again is being lead by Andrei and is being entered into the Python Game Programming Challenge. Ironangels is currently in a early stage, public Beta testing started on the 22nd of November 2007. 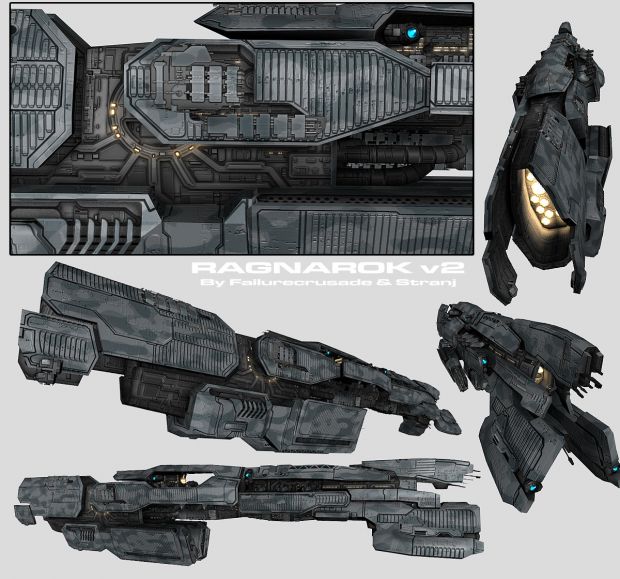 Thanks to Josh & Andrei for there time and for a great interview!

I take you're talking about the 22nd November 2008. ^^
Interesting update, didn't hear about Ironangels yet. :)

lol, i'd just like to add that the november 22nd 2007 deadline was correct, we released the pyweek version last year. Ironangels is somewhere in the pipeline but it will use tech from Planetstorm and hence will follow on from that. expect to see it surface next summer :)

lol nice. This getting better every time with great detail.

Nice visuals, however I wonder where will you find financing for your MMO RTS?

how much does it cost to feed a coder?

Wait... "Unfortunately fire-fights and landings on board the cruisers looks doubtful for the foreseeable future."... eh?! o.O

It's one of the key features of the game!

ahh Oops.
Must of missed understud in the Interview :P

The renders on your website are simply breathtaking! I'll be eagerly looking forward to playing this mod when it releases.

boarding and on-ship fighting look doubtful for the MSUC phase 2 release (october) we are aiming to include that feature before the end of the competition.

this is an awsome article and completely correct