Hello friends. I decided to make this game. It's mainly a fangame for a few polish YouTubers, but I decided to publish it for other people. The mod will be properly edited so people unrelated to these YouTubers can understand the story. That's all for now. Pictures only. Later I will describe the story and other things. And yes, I know that in 2016 I added two mods that have not been released yet. It's possible that one day I will finish them, but for now, I'll focus on this project. Greetings. 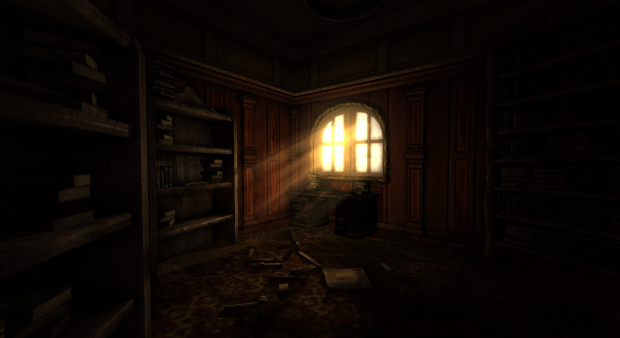