Doom2.wad required. GZDoom included.
Do you dare to play trough 16 levels of weirdness, discover a silly but funny storyline and face against hordes of angry aliens with some powerful weapons? I guess you'll find out!

Plus, 7 levels of additional mayhem in the bonus episode: "The lost levels".

You can check how far you can get with the score (First episode only) and check if you can beat the record and earn some medals ;)

On a side note, try to really take care of your health, as unlike other games, you'll start plenty of health and then there won't be so much ways to fill it back...

Enjoy it as much as I did making it ;)

I know what some people think about why there are so many rabbits on ep. 1 XD 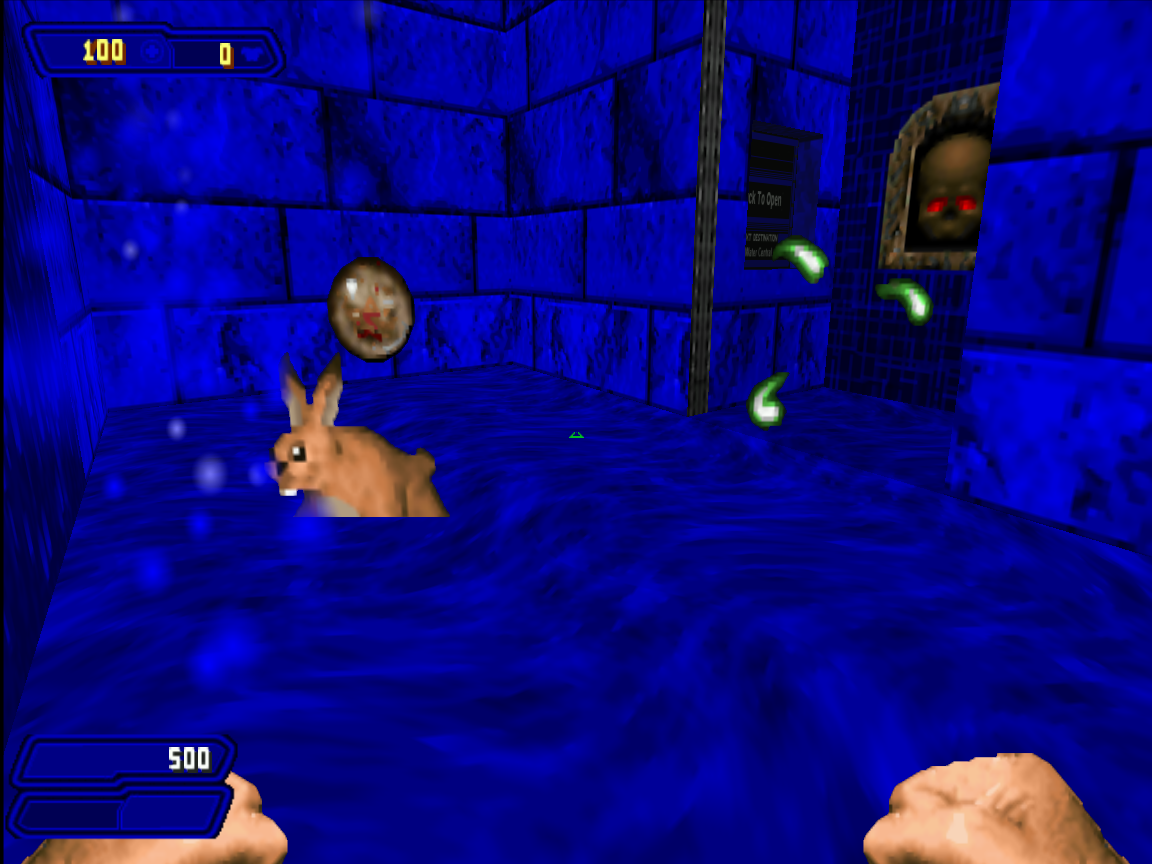 The original idea back in the day was meant to be like, those planets were habitable enough to allow human workers to have some pets inside their workstation.
Obviously the idea wasn't explained well, specially after some of those rabbits attacking you, so I think i'm gonna do an update, taking away those rabbits, and putting something else instead.

(Fun fact: This is the mod that started the "1st level rabbit" joke on my later mod's, Invasion infernal and CSDoom gold have some rabbits as well, as reference of this mod XD)

So, i'll get rid of all rabbits, except for the one on E1M1 to keep the internal joke alive. On later levels you will encounter a monster replacement for them (or sometimes, even nothing at all)

There will be some minor fixes i can't remember right now though XD
Probably some actor placements relocations and some other stuff. 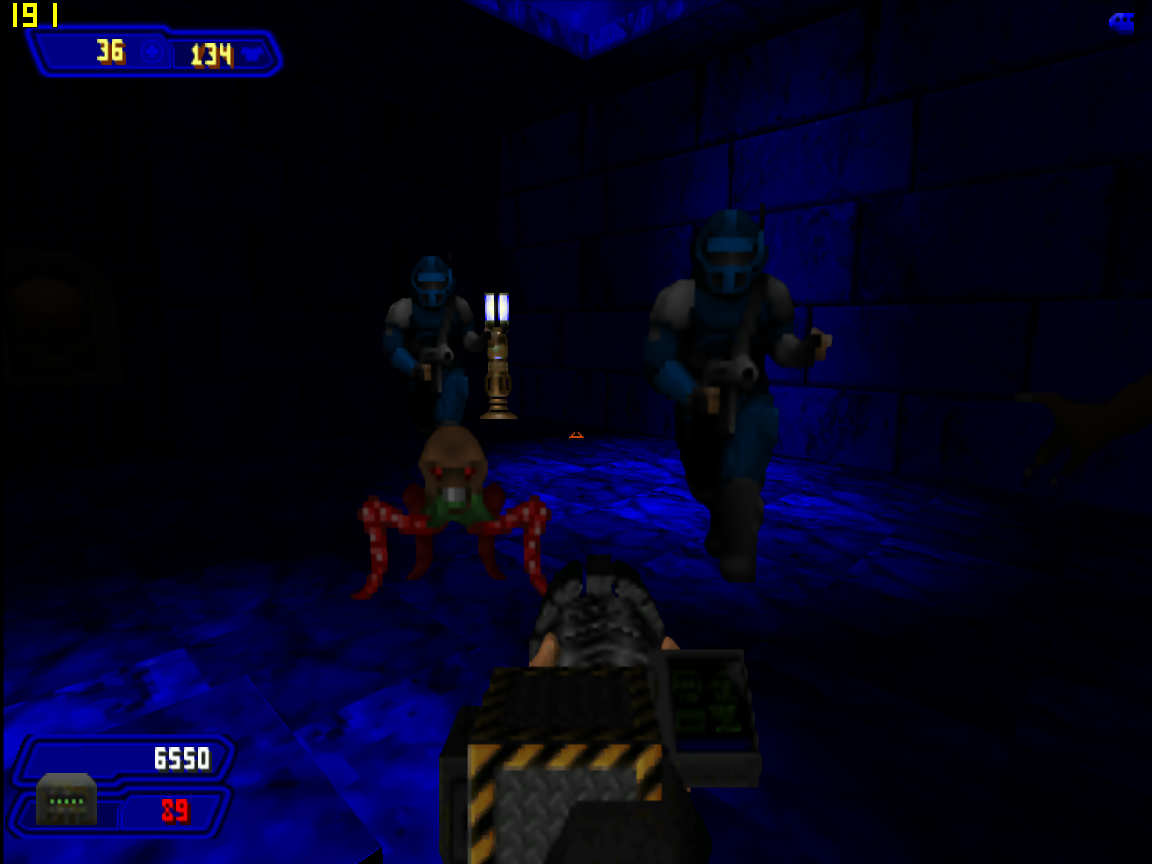 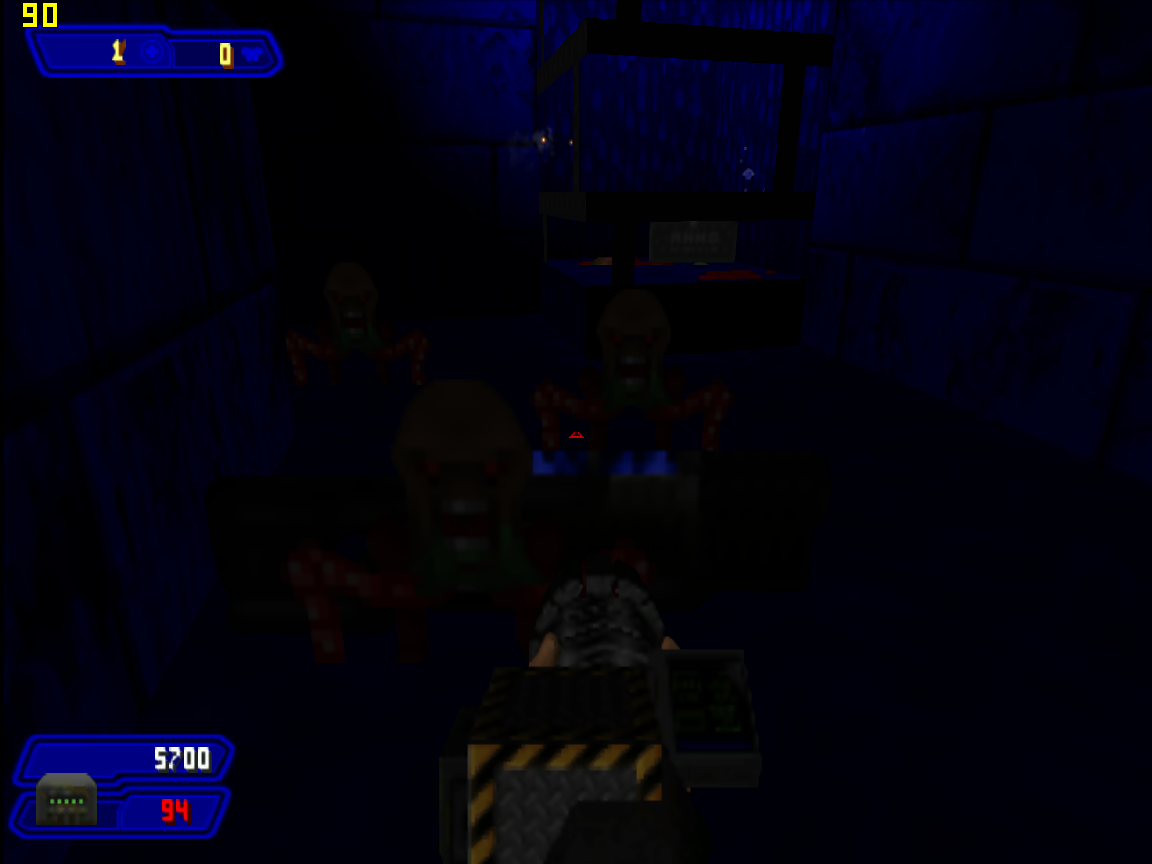 I originally wanted it to release it on october 31st because of my birthday, but since i'll use that date for other mod, i'm gonna release it early.

The only thing that i find sad is that i've sent some written stories text to some people, to help me make a better english translation for the mod, but since no one answered after a month, i've decided to keep the same hidden dialogue as previous verisons.
I also had in mind a more ambitious computer design that would require some acutal hack minigame in order to access secret messages, but since i'm so busy with other mod's, and this mod is so old and underrated i've decided to keep it simple.

Other than that, this is still amongst my favourite mod's. it's hard to play, but it can get funny sometimes, mostly because of the secrets hidden on it and the story itself not being taken that seriously.

Welp, i hope you enjoy the mod as much as i've enjoyed making it back in the day.

Doom2.wad required. GZDoom included. It's a simple yet funny mod. It contains over 20 levels, several new weapons, monsters and stuff. Didn't take it...

Duke it Out in DOOM (EDGE-Classic mod) Doom II