In this version of the mod, Egypt is remade into the Ptolemaic Empire, the ReallyBad AI battle script is added, and 3 new regions have been added.

Tired of playing vanilla with Bronze Age Egyptians? Well, the problem has been solved!

In this edition of my enhancement mod, I focused almost exclusively on remaking Egypt into the Ptolemaic Empire. It is a must when you are trying to enhance the vanilla game, and quite frankly I'd like this to be pretty historical, not a blend of fantasy and history, or a time-warp. 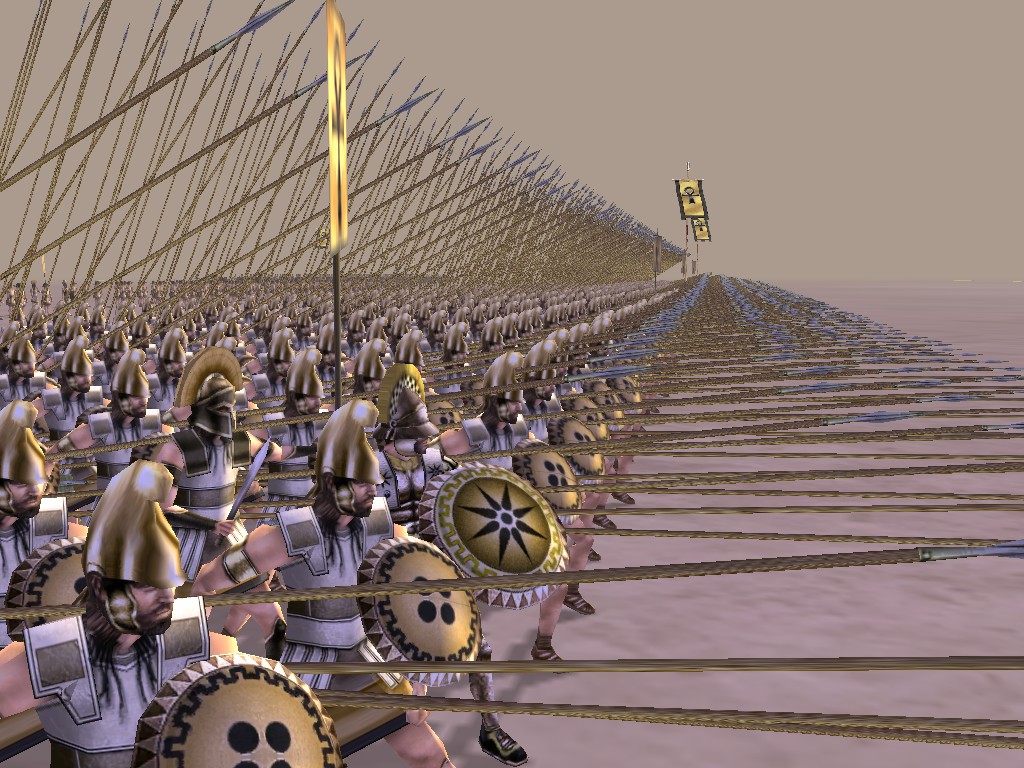 With this version, you will receive the following:

-ReallyBad AI script for battles (this is largely untested, but it has popular demand in the community, because apparently it does a good job of making battles harder. I'll be testing myself, but please give feedback on it!)

*To activate the script, when the campaign starts, select a settlement, then click on the advisor. Then check your treasury to make sure that 1 denarius has been added to your treasury. If you exit out to start/load another campaign, before you do, click the '?' button in the menu and it will terminate the script. Otherwise you'll need to restart the game!*

- Egypt completely overhauled to Ptolemaic Empire. From the units, to the culture, names, sounds, and icons, there is nothing 'Egyptian' about this faction other than the location it starts in. 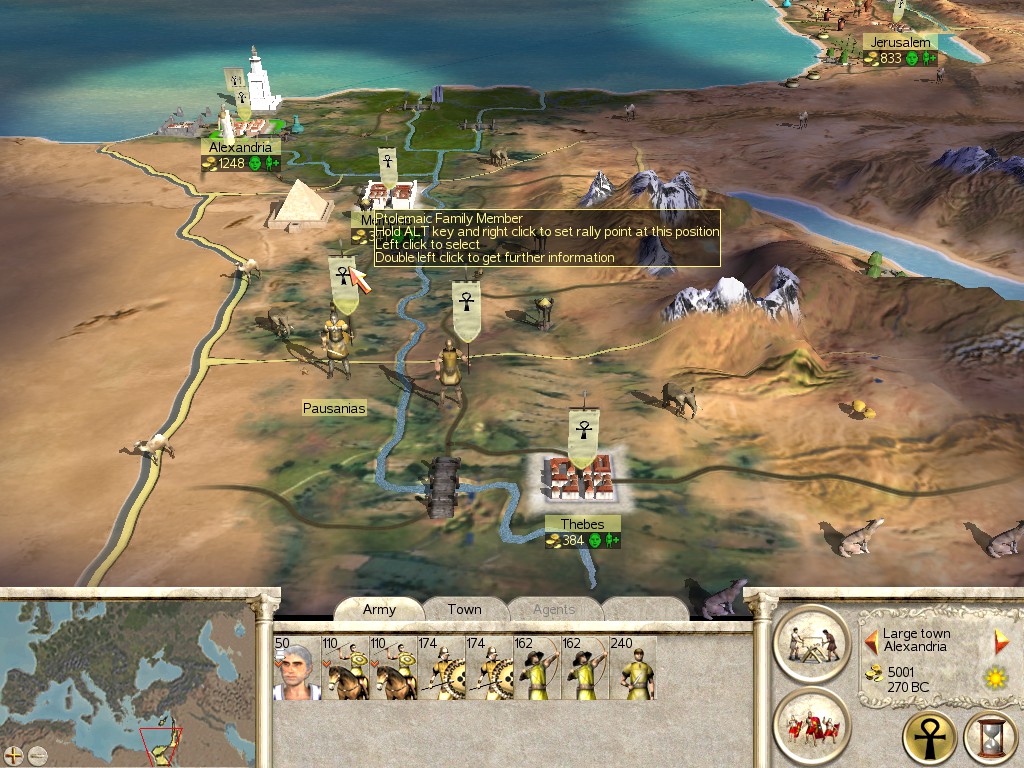 - 3 New Settlements: Hippo Regius, Aleria, and Iconium. The first two are for Carthage and the latter is for the Seleucids.

- New Greek Officer for all Greek factions, including the Rebels.

- Historical Battle of Raphia updated to accommodate the Ptolemies 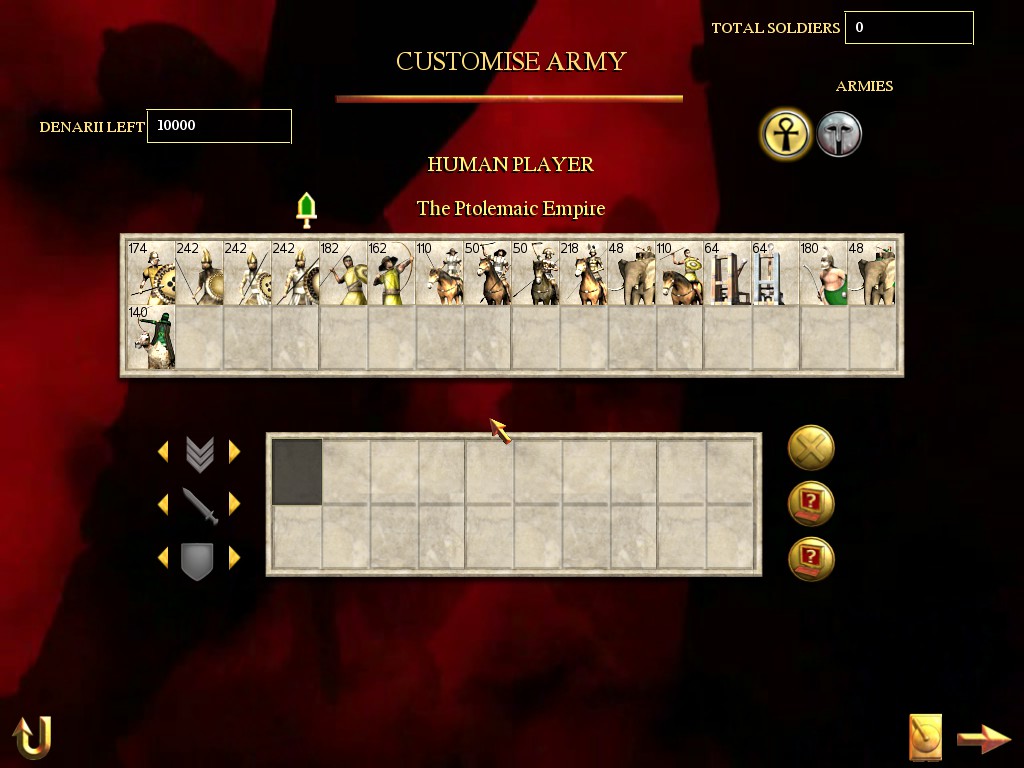 The new Ptolemaic Unit Roster (excluding Peasants, who are campaign only)

My main source for unit textures and unit cards was from the mod 'The Hellenic States' or 'THS' made by comrade_general. Other units were redone by my good friend Lanjane. The officer, is from a Russian mod, Barbarians Revenge, they have done an amazing job with their units.

The 3 new cities were taken from the Vanilla Balance Mod, made by Barbarossa82 on totalwar.org

The ReallyBadAI Script was made by Germanicu5 and it was intended for M2TW. Again, this is experimental, I am not sure how it will work with RTW.

I want to thank uanime5 for everything he does to help, Lanjane for his amazing art skills, suppanut for his mapping genius, comrade_general for all things re-coloring, and my friends on slack who give feedback, advice and ideas.

does it matter if we don't start the script cause chances are im probably going to forget to activate it like 50% of the time also does the Egyptian change affect the Battle of Raphia?

When you click on a settlement at the beginning of the game, the advisor will appear, just click on her and it’ll start. Raphia is updated yes!