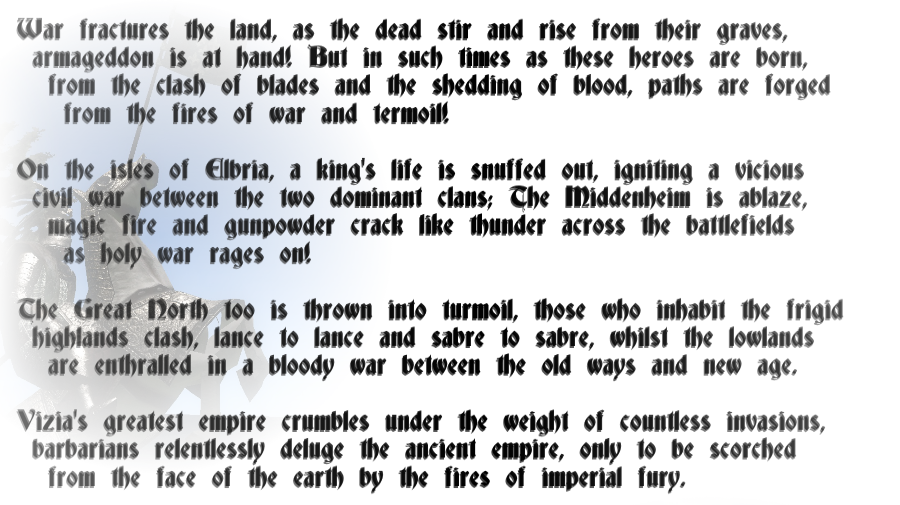 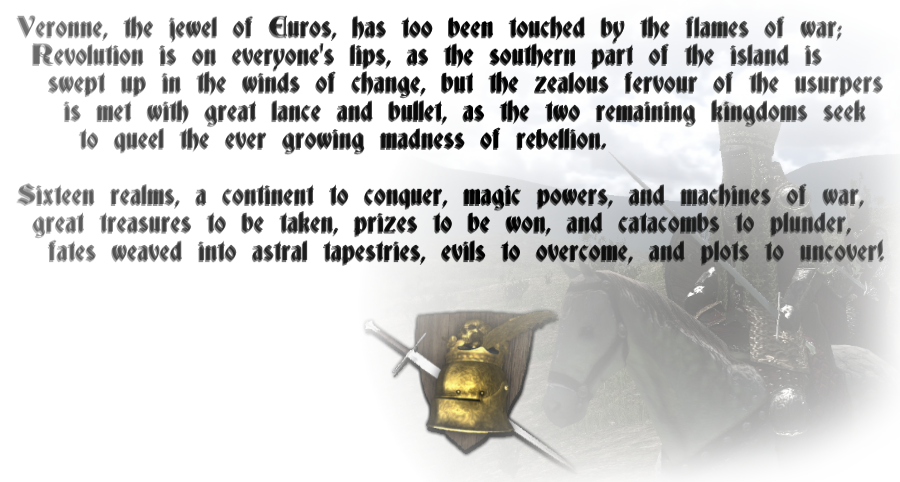 I'M BACK, and by popular demand players will now be able to play as females, but a new Plane-Touched race has also been added as well with female and male variants, easily identifiable by their glowing blue eyes (Not a Dune reference.) 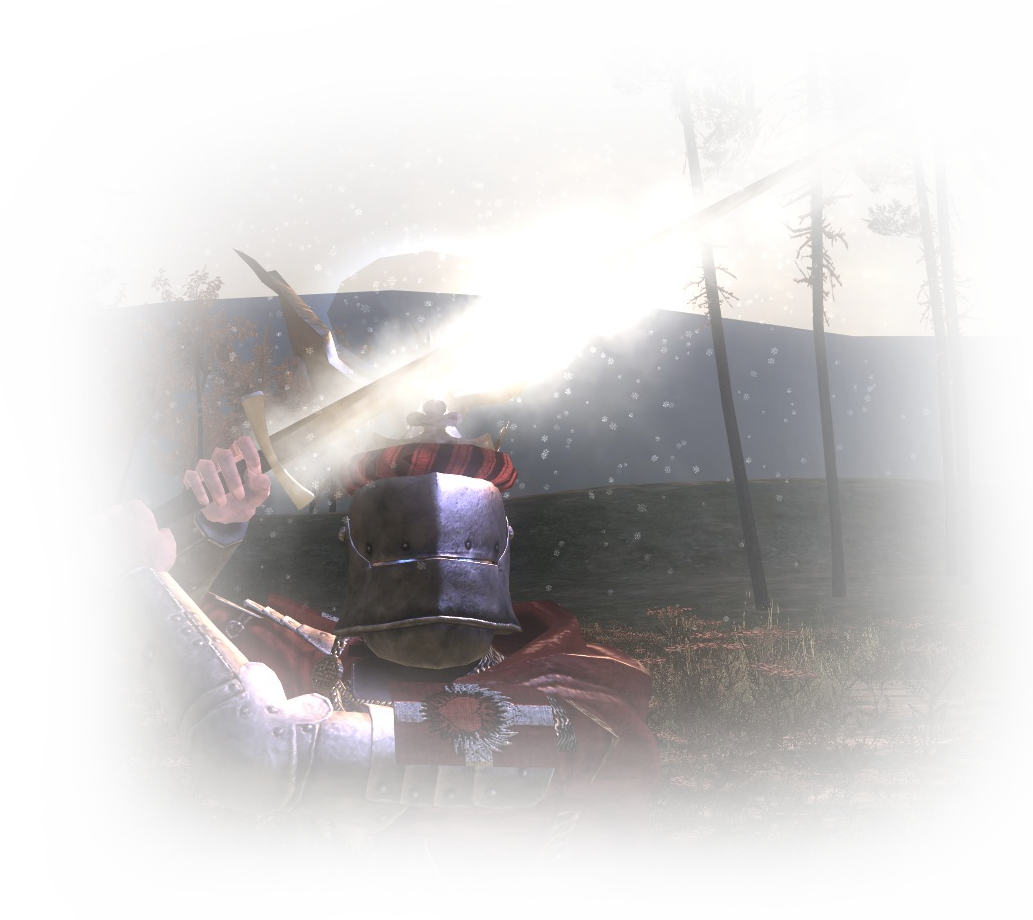 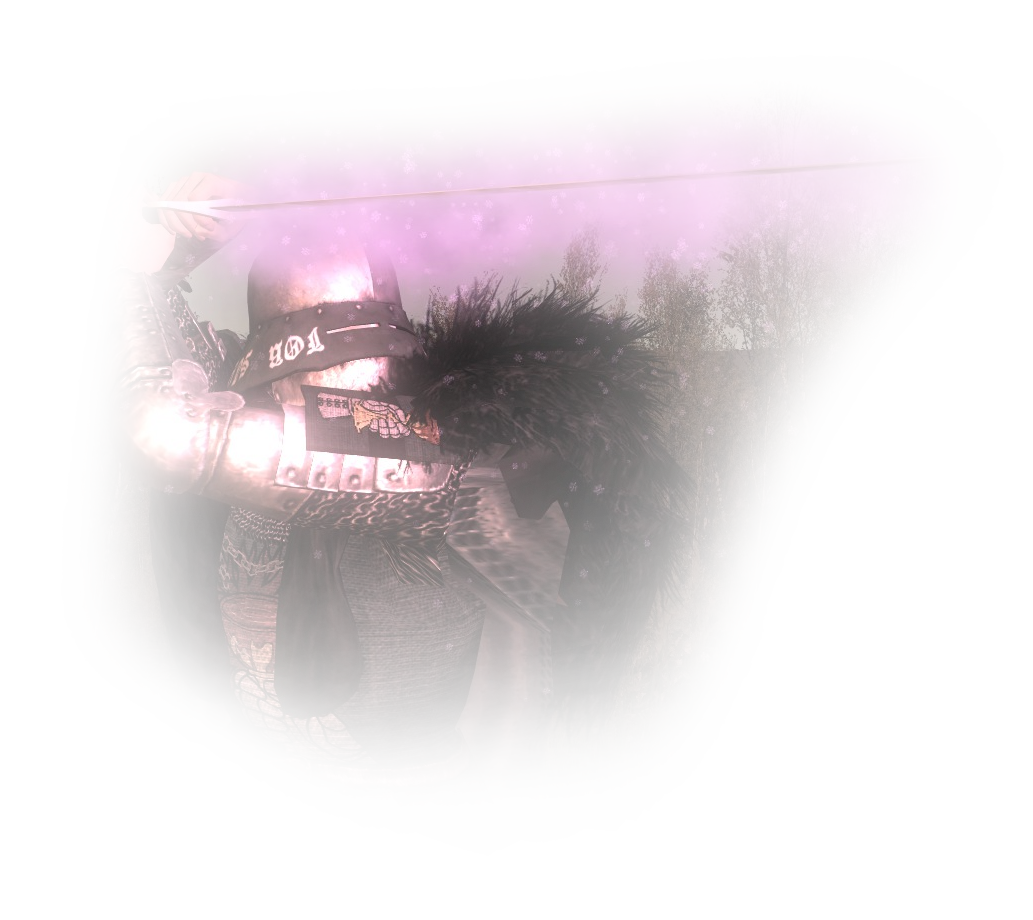 - New Westfalian League Faction
- A new Oceanic faction, based on the Hansaetic League of 15th, and 16th centuries.
- A technologically advanced troop tree
- Maintain your business empire with the new Westfalian Reiters

- New Minor Warring Factions Arvania & Stygia
- Utilize curses, blights, and lingering damage with Stygia
- Utilize the new epic spells with Arvania, and strike their foes down with enchanted weapons
- Help Sasimandier Jiraun cleanse his homeland by fighting for Arvania
- Or conquer it with the dreaded King of Warlocks and his Stygian army
- Visit the Witch Isle, a mysterious land of magic and centuries old feuds 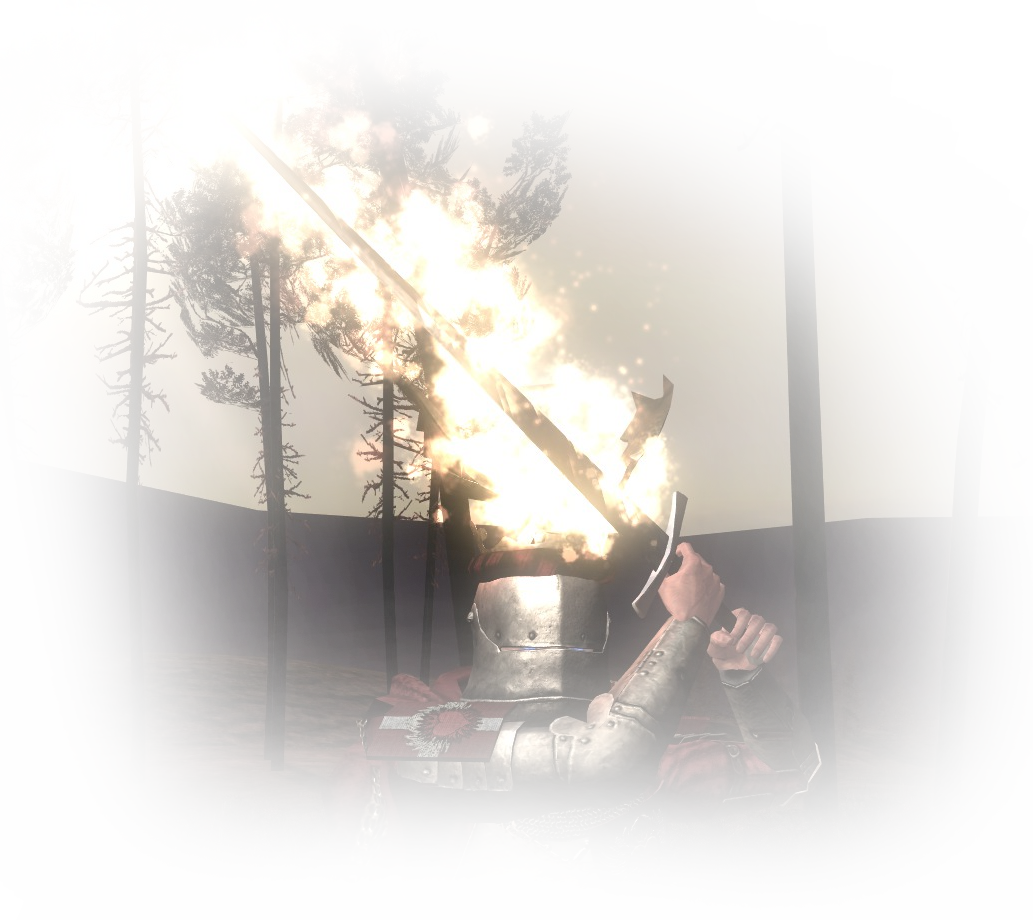 Next update will be dedicated to Alchemy and Crafting. I hope this article has been sufficiently informative, and I can't wait to get the update out to you guys.

Hello, everyone! Got some good news for you folks who have been dying to play this mod! I've decided to release an early beta version, first to test the...

A patch with some new content! Don't forget to read the patch notes! * Not Save Game Compatible

I'M BACK, and do I have an update and a half for you guys! Tons of new features have been added, as well as new factions.

Quick fix for an error in the spellbook! Simply drag and drop menus.txt into the mod's directory.

Get ready to experience Beta 2.0: Guilds & Magic! To report bugs please join TheWarbandWorkshop Discord, and report all of your issues in the bug reports...

It's finally here! AoS&S Beta 1.0! To report bugs please join TheWarbandWorkshop Discord, and report all of your issues in the bug reports channel.

Started the game to have my own kingdom and i cant declare war on anyone !
Fix The GAMEBREAKING BUG PLEASE
i even attacked lords but stil nothing

First the full version, then the patch.

When can we expect a new update?

Hello, after entering the battlefield will jump out of the Microsoft Visual C + + runtime library, show the running problems, I would like to ask how to solve

Sounds like a run time error. You can either turn down all of your graphics settings, or decrease your battle size setting, alternatively you can try disabling pagefile (Not recommended)

Press backspace to bring up the order interface, then order them to fire there.

whenever I launch the mod and actually start a new game I get a weird blue tint covering everything. What am I doing wrong?

And so it began: The Great War of Calradia Mount & Blade: Warband