It has been a long time since my last update. Modding the King's Return has been slow process for me lately, mainly due to being busy with other things in life. So I decided to share some of the new features that shall be added to the mod: "in-game politician units". It is a feature for all European Civs. It is still in conceptual phase so if anyone has good ideas about this feature please feel free to share & elaborate! The idea is to introduce all European politicians in the game as units. So whenever a European Civ player chooses a specific politician, the politician will be shipped in the game as a special unit with unique abilities & bonuses. This shall add another aspect & fun to the game. Almost all the new "Politician" units have been created with fresh new visuals that reflects their portraits (see below).

(Below image: The Bishop / The Grand Vizier : New Politician Units) 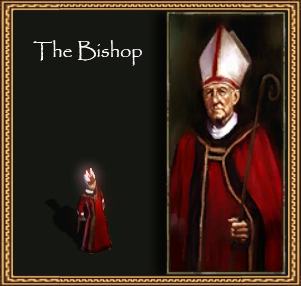 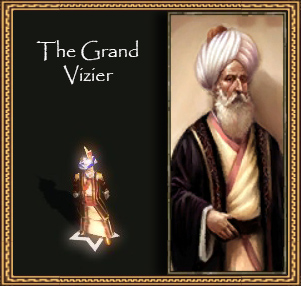 You get this "special" unit once you choose a specific politician to age-up. Each politician will have a small unique bonus(es) that will reflect the nature of the politician (or his shipment). For example the Exiled Prince has large LOS, can receive shipment, build TC and has the ability to go back to home city shipment point. Additionally, to balance out politicians and to add more variety & fun, less used politicians will have better bonuses (like the naturalist).

(Below image: The Tycoon / The Cavalry Marshal: New Politician Units) 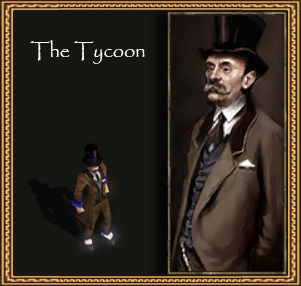 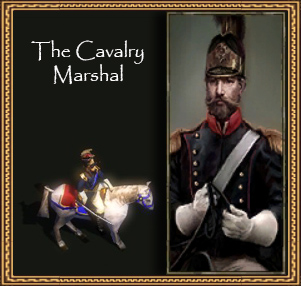 The followings outline each politician with initial ideas of bonuses associated with the politician unit. It is still conceptual and not final so feel free to suggest any new ideas about the whole concept of the in-game politicians:

(Below image: All New Politician Units) 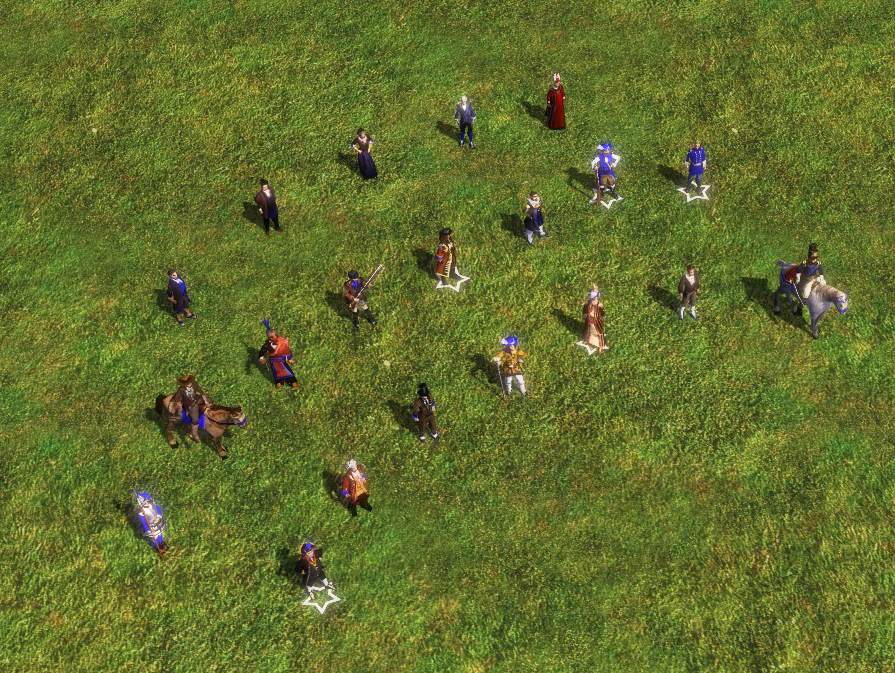 Imperial age politicians will have no in game units.

The King's Return mod of the game Age of Empires 3 is available to download. This is a Beta 1.0 version of the game.

The King's Return was excepted to be released in the end of 2016. However, the mod isn't finished yet, unfortunately. Nevertheless, I am glad to say that...

Hi everybody. I am glad to say that The King’s Return mod is almost 80% completed. However, with the recent lack of time I am experiencing, I am struggling...

I am glad to announce the release of the King's Return enhanced Beta version 1.01

This is a very fun and unique mod, despite it's a beta version.

I sincerely hope the creator finds the courage again to continue working on it.

I have stopped the development for the time being but in hopes to resume it some day!

Hey. If you would allow it I would like to use your politicians in my mod "The Asian Piracy". I wanted to create politician units just like you thought (in fact I made some effects that give you units, such as a Wokou monk politician that enables an extra Japanese Monk) - It would be a waste to create them all over again when you have such perfect textures! In exchange I can still provide you with textures and code, we could collaborate in that matter. I Can even make the units code and tactics to your specifications and then "ship" it to you if you provide the models/textures. What do you say?

the Age of Empires : The King's Return is working perfect but In-game Politicians Units (European) is expected yet

Ai is really bad when i try to play

Any possible further update? This is a very promising mod!

A mod well done , just the way a mod that adds new nations should be done

All other mods should take note

I only cannot give it maximum vote because some features are not finished and is still a beta , but for a beta it sure is playable

Fall of Civilizations Age of Empires III: The Asian Dynasties