The year is 2020, and a terrorist group located in Afghanistan by the name of "Alqatil" is on the rise and starting to gain national attention. At first, it is thought to be another terrorism group that catches some attention early on, but soon fades out and is no longer heard of. Fast forward to 2022, and it is clear now that they are not any ordinary terrorist group. After seizing control of a large part of Afghanistan, and indirectly causing other previously handled terrorist groups get back on their feet, it is clear this going to be a large problem. The USA, who were hesitant to interfere at first, invaded the country in 2023 after multiple attacks on the country were made from Alqatil. Now in 2024, Afghanistan is an all out battlefield. You have the USA trying to put an end to the terrorist groups, and the terrorist groups themselves fighting for ultimate control of the country with the end goal of going global. Who will come out victorious when it's all said and done?

Hello, this is an update on the "Afghanistan 2024" mod. I've worked on many mods in the past with a team of individuals, and this is my attempt at creating one by myself. So far, I've finished most animations, item meshes, and scene making. An early access for the mod will be released in the near future, and I'm planning on releasing a full version complete with working helicopters, tanks, etc. soon after that.

A mesh example of US combat pants. 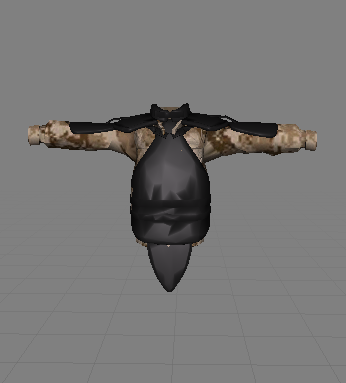 A mesh example of a heavily armored US soldier.

An unfinished mesh of a support helicopter. 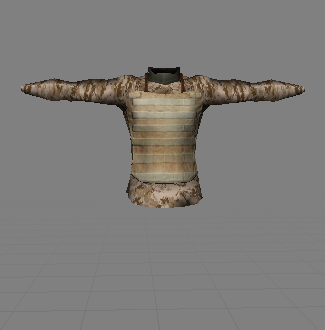 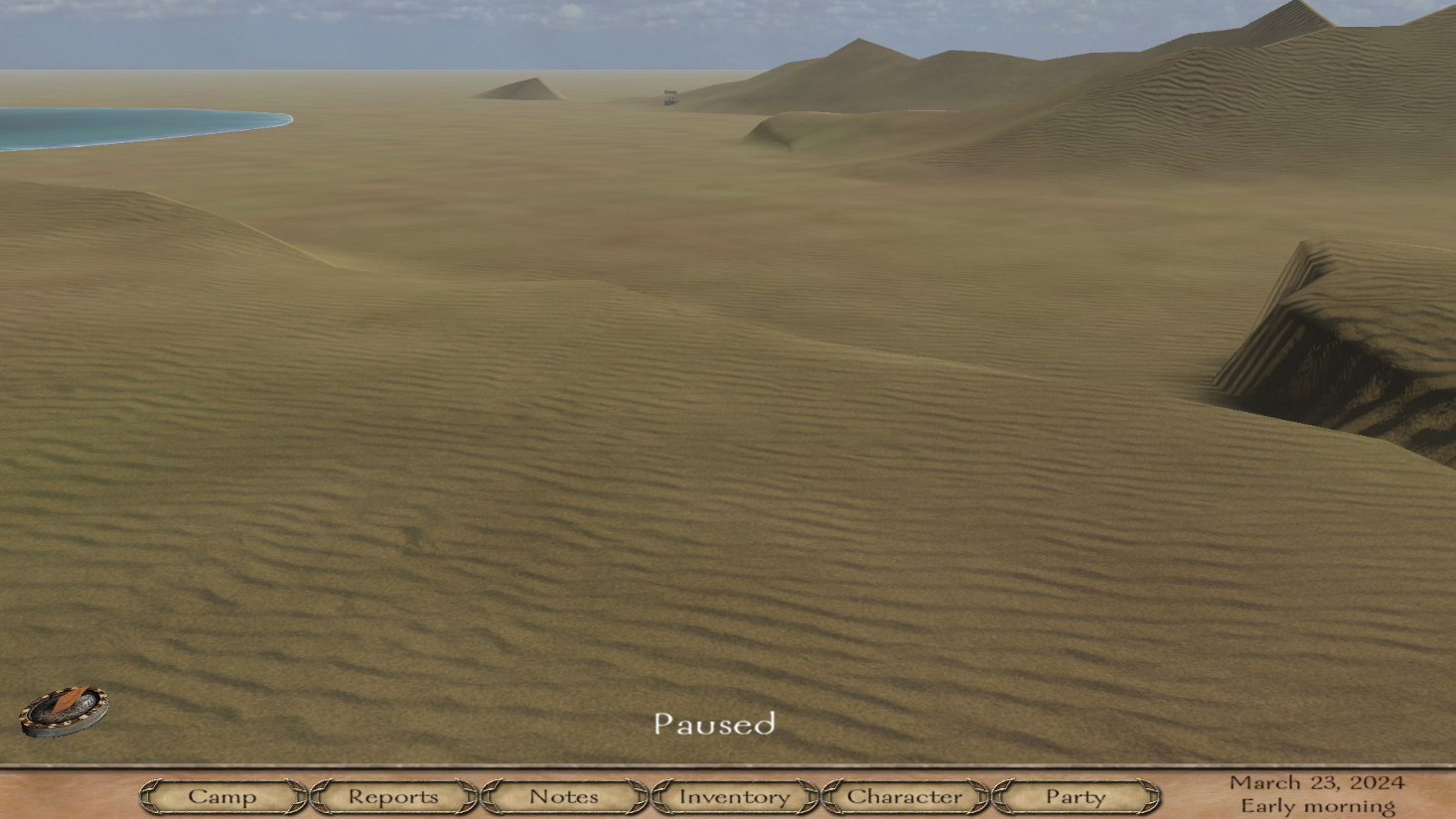 An early, unfinished example of the world map.

An example of some weapons in the marketplace.

I will keep everyone posted on progress, in the meantime send any ideas you have, I'm open to just about anything.

why there no files?,i can't wait to play it.

i think its still being made

why all the potentially great mods have to suffer such a painful death?

Hey, so how is the mod? You said it wasn't dead in March and that you hoped to release a version of it in April, so how is it? Do you plan on following that line of thinking and release like, an early build of it? Cheers!

hi, any update on the mod release?

Nice concept. Definitely checking this one once it's out