FOR CRUSADER KINGS 2 VERSION 2.0.4 ONLY!
Also requires (not tested) All expansions currently released, except the new India DLC.

FLASH NEWS: Back to working on the mod!

A King's Court
Originally by craftan99 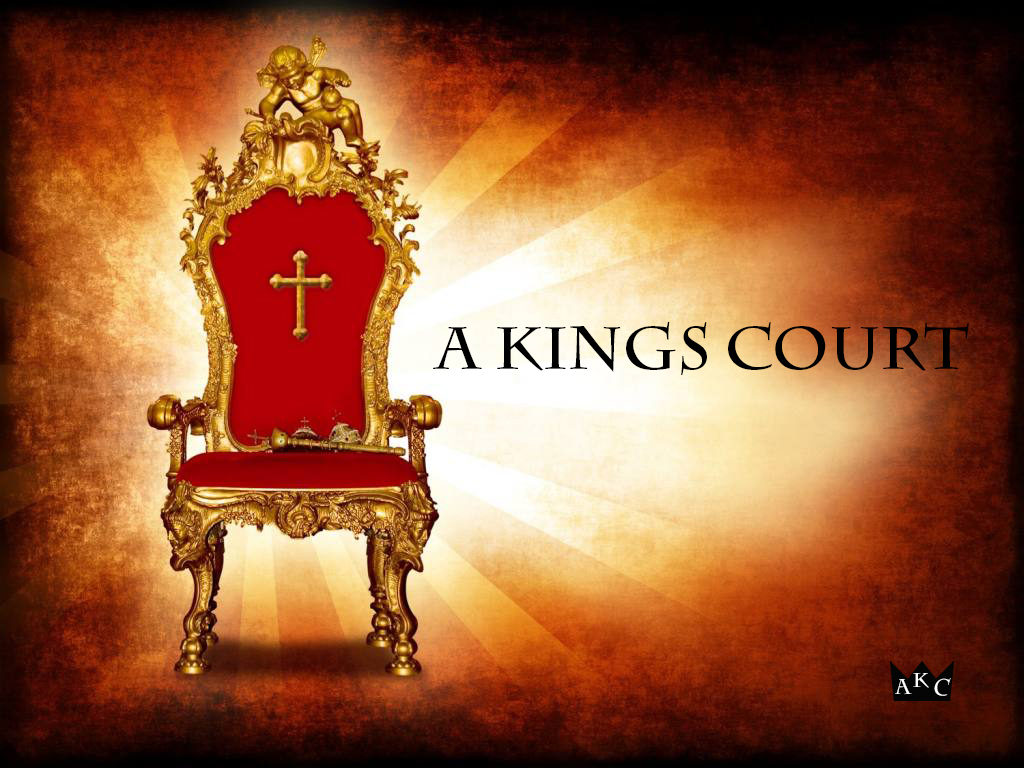 A King's Court is a mod in development. The mod will focus on the aspect of being a king and ruling your kingdom with more choices and alot more intrigue options. I aim to create a better experience ruling your kingdom, but don't go thinking this is a huge overhaul like most of the big mods (but don't count us out, we will expand the mod in time.). This is a mod for people who like the original game but thinks it lacks options when your get to the throne. So to sum up planned features of the mod:

So that's it for now, I will try and post release date and more detailed features soon.

For more information we have a FAQ, Feature list and Progress Tracker.

NOTE: I am desperately in need of modders to help me work on the mod, contact me through PM to apply! Don't expect me to answer at once! I only answer when I have the time or feel like it.

Hello guys Craftan here, We're back after such a long while, now that I finally have a break from studies, I am back to continue working on the mod. Now there is alot of new stuff that has being going on with CK2, among it, new features such as the new Rajas of India DLC.

Let's start by telling you the progress of version 0.1 and when you guys can expect an release.
Currently I'm working on the new Bookmark scenario as well as adding new provinces, unfortunately due to technical problems from my end I will not be able to add in new events but I will be able to continue with adding new characters, traits, provinces and court options.
The progress is at an average 40 %, right now I'm backtracking what I've been doing since the start.
You can expect an release at the end of August, but only if I focus everything I've got on this project.

I will add a new final featured list on what features you will get in version 0.1.
For now, keep waiting and you will see a release in the near future.

I explain why this mod has been silent for a while...

We introduce a new scenario still in development. The Scenario will play out in 636 after the death of King Arthur of Mercia. The scenario will be focused...

Some big stuff has just been decided and this mod will change it's shape from what we previously had in mind for the mod. This is not bad news cause it...

We have got a new member for A King's Court Development team!

A small hotfix to fix the court positions problem. Also added a small treat which you might find using Ruler Designer. Enjoy! (Can also be found in Changelog...

Not the full version, just a preview to keep you occupied. Please report any bugs to me via PM or just in the comments. This is not the end product so...

any updates? i dont want to download without an update in the foreseeable future

The Mod has been put on hold,

All the updates means redoing the work ( need the project leader for that) .
Project Leader is busy studying.
Rest of the team haven't been heard from since forever.

Modding will resume when the project leader is back.

This mod looks fantastic ! I will be very attentive to its development ! I wish you good luck !

Thanks for your support!
Means alot!

Will you integrate Magnate Lords, SWMH or VIET in the future?

How will Feudalism and the Roman Empire be handled in the 636 start date?

What exactly are these "Building Tweaks"?

I will see about integrating other mods in the future, at the moment I have not seeked to do this Since I like to create my own scripts but if they accept it I will integrate it in the future.

The Roman Empire doesn't exist anymore, Italy is owned by Lombardy. While the east Roman empire will exist it will not be as big as pre-600's.

Feudalism will work in a very different way, but I will not seek to implement the bigger stuff until version 0.2, For now you will only see a few decisions in intrigue.

Building tweaks are, changes to the existing buildings, such as more and less troops in certain buildings, more or less incomes, Which I like to call tweaks.

As Paradox is adding India, how do you plan to work with India with the mod?

We'll first see how India will be integrated with CK2, I can't really do anything for India at the moment.

will this be save game compatible?