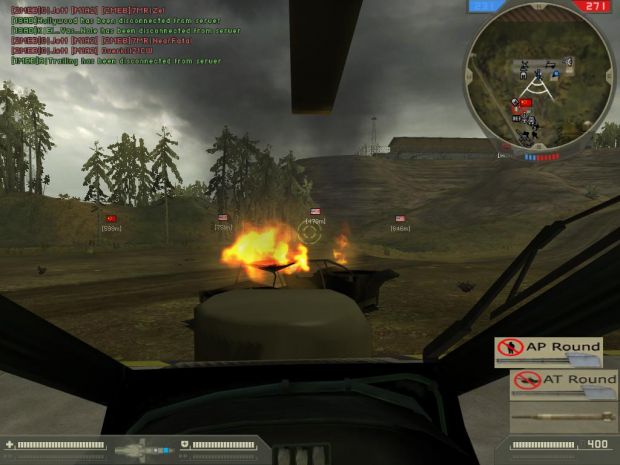 I gotta get this mod!