The Northern Excursion mod (once called the "Extreme Realism" mod) is a game-enhancement mod that introduces a new faction, the "North American Coalition" (NAC), re-introduces the jet fighter/bomber air vehicle types from Battlefield 2 and also brings back old features which were left out of the original Battlefield 2142 such as stationary machine guns, visual effects, unused voice overs and more.

Thanks to the creation of the North American Coalition light and heavy armoured soldiers, Northern Excursion's first release now seems not that far away.

Hello everyone, I apologise yet again for the time it's taken for this mod to post a news article (last one being posted in April). Well, it's better late than never I suppose, hopefully the next news article will be a lot sooner since we have a lot of content to show. However, we are not willing to show all of it just yet, we prefer to show things in their finished rather than in their unfinished form.

One of the hardest things we've tried to get for this mod are some unique, high-detailed, futuristic-themed heavy and light armoured soldiers for the new North American Coalition faction. I mean, talented modellers don't grow on trees, they are hard to find. We couldn't believe our luck when a fan of the mod, yone (who had actually gone looking for people to help us out), had found a talented person who could the job in a relatively short amount of time.

• The head will be replaced with a better version. So, please ignore it. The rest of the soldier looks absolutely fan-bloody-tastic. 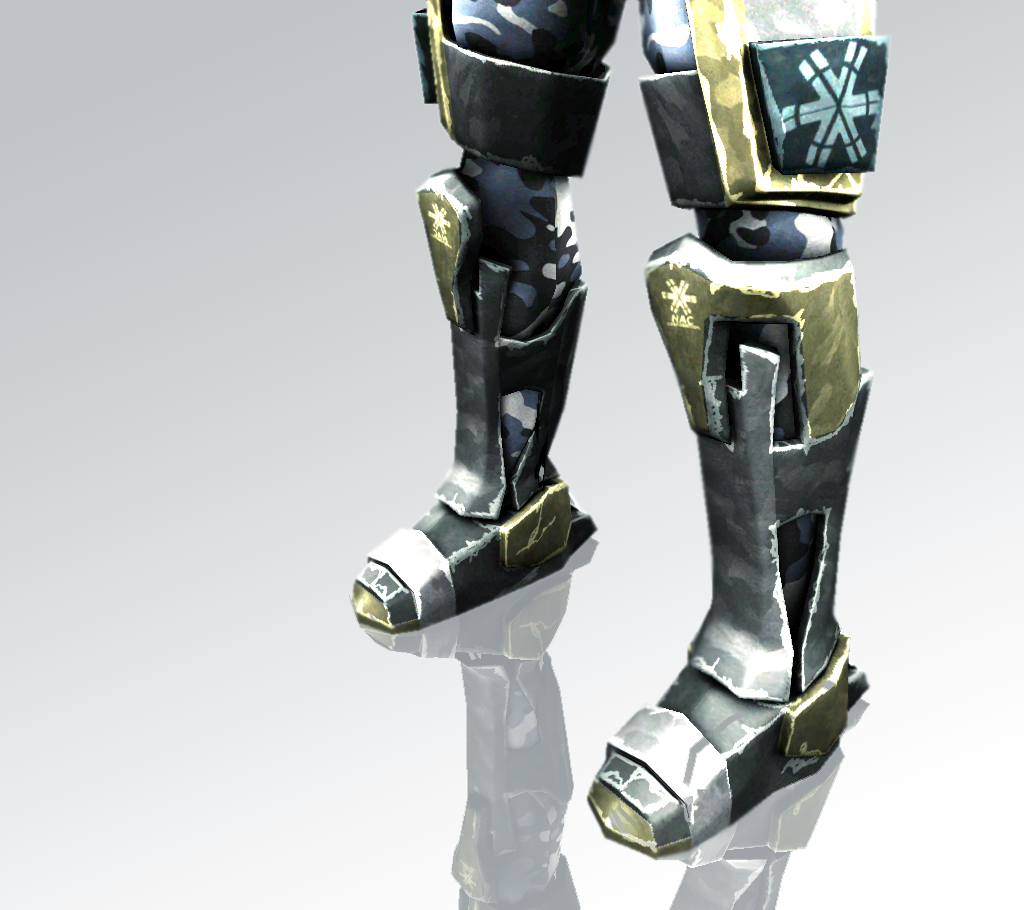 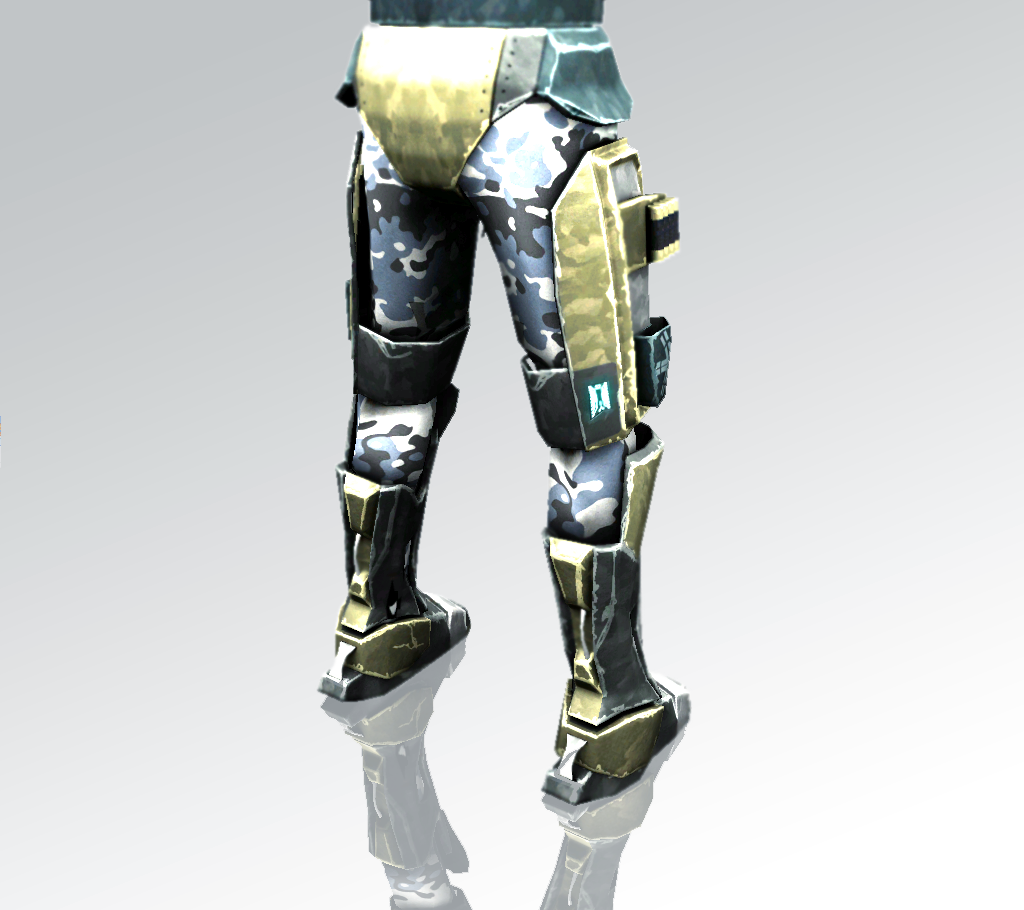 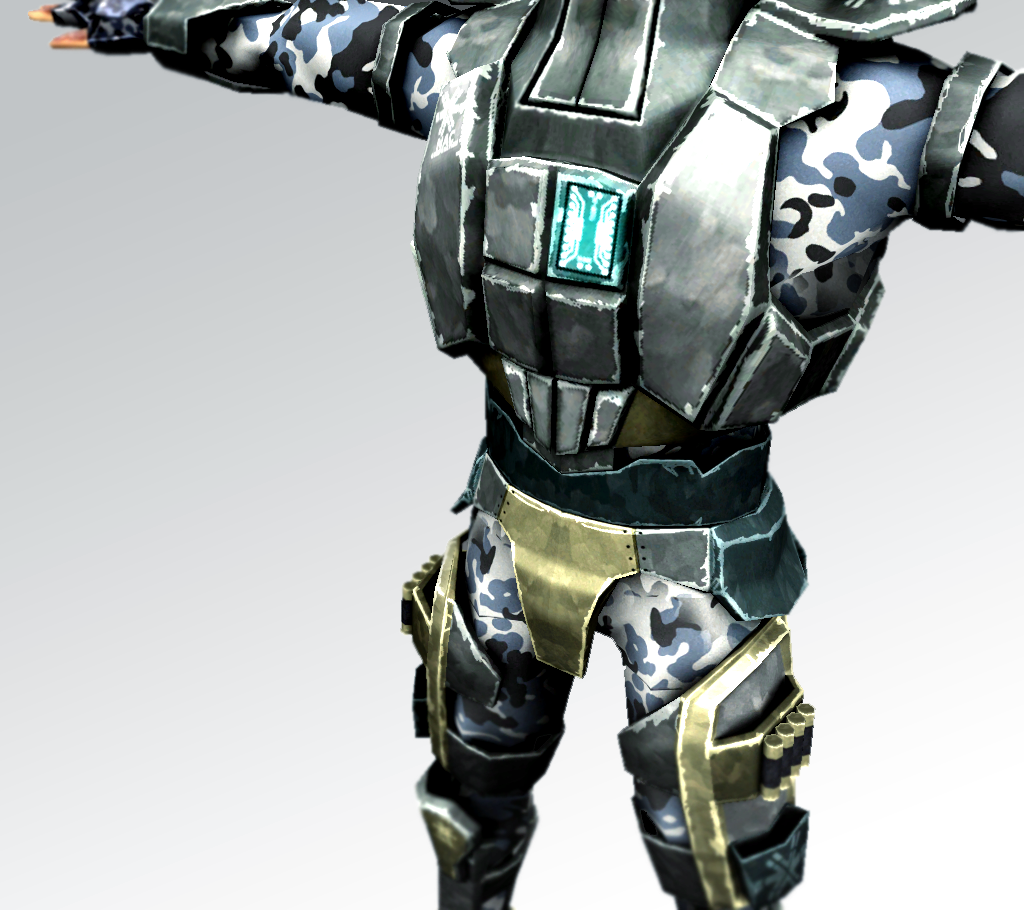 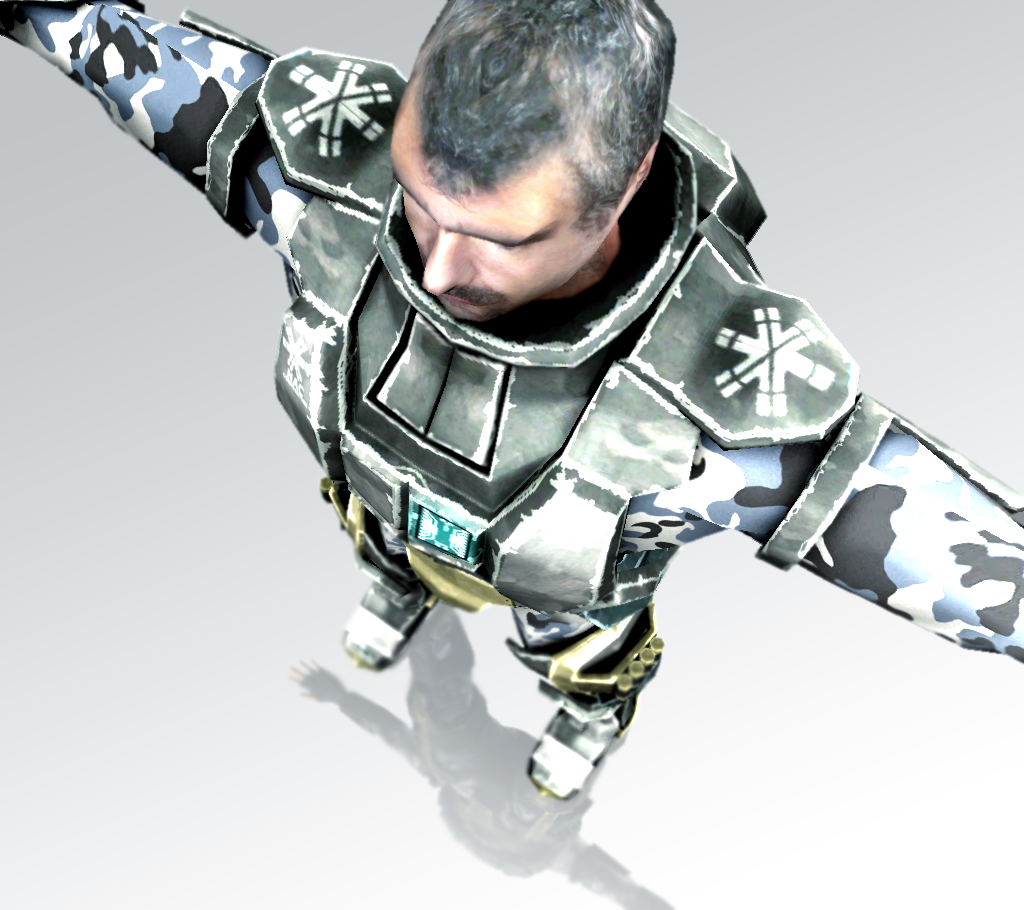 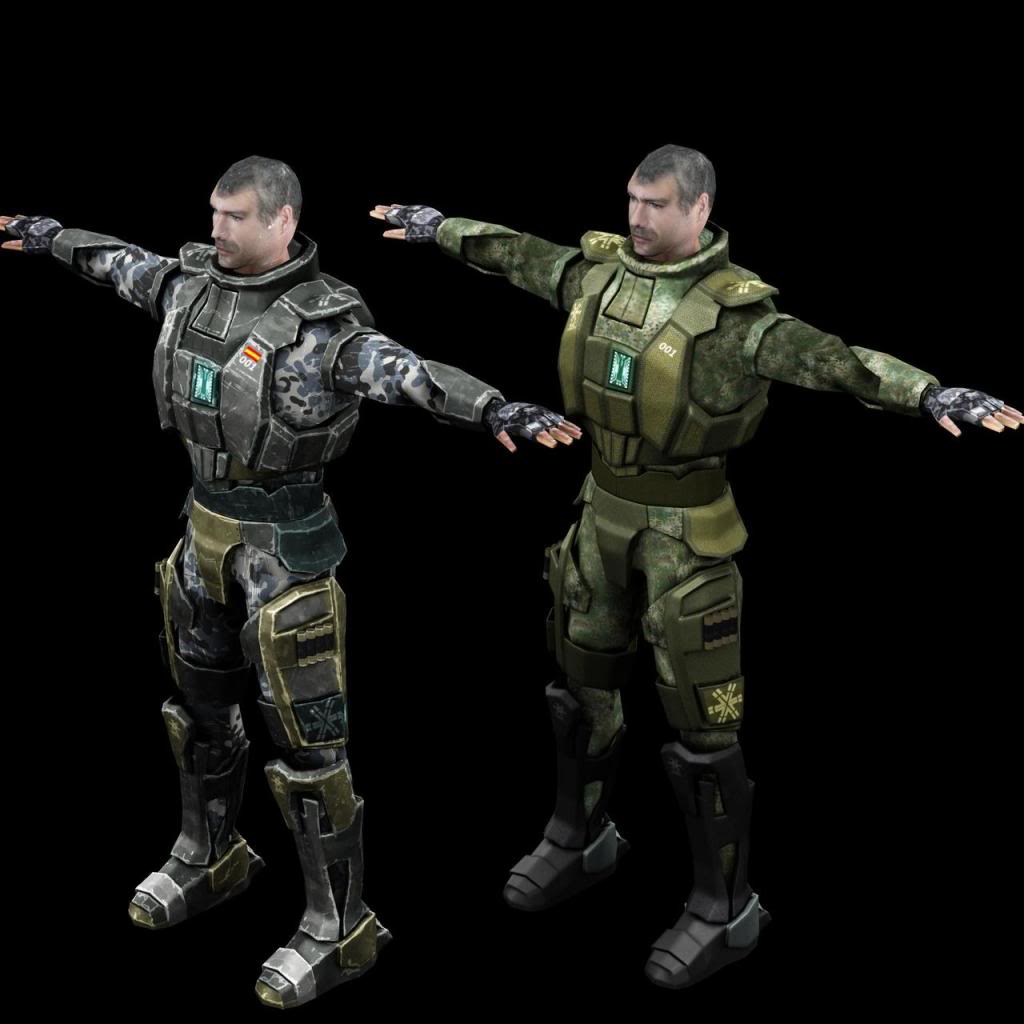 • The helmet you see on the heavy soldier is for the NAC Recon kit. 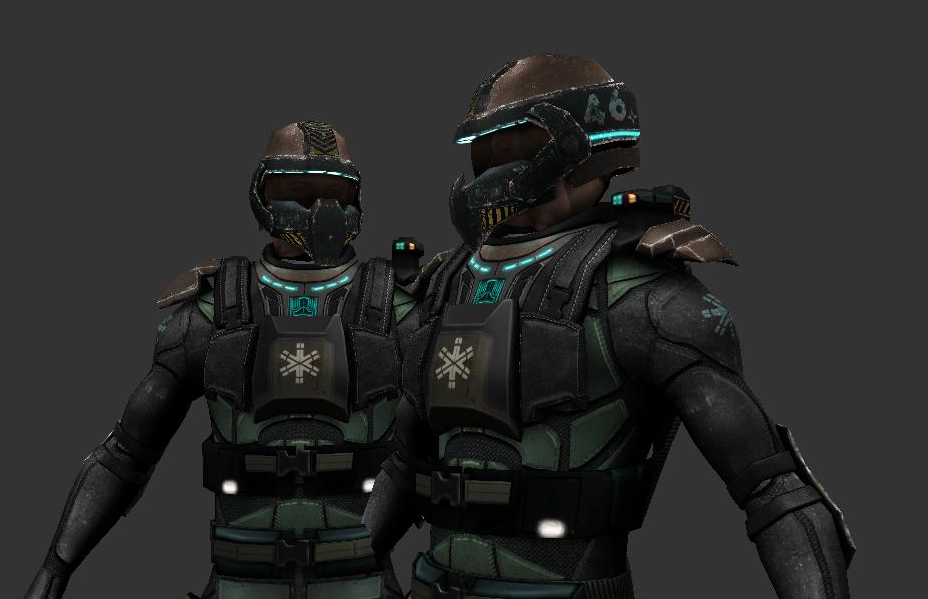 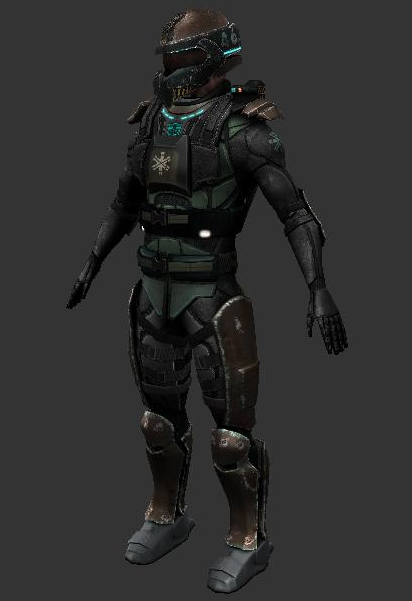 I am currently working on the textures for the heavy and light soldiers, fix some parts of the UV's and add more details. Once that's done, we will upload those to the image section. We also have somebody making kit equipment (backpacks etc) for the soldiers as well. Once they are done, we will get someone to export the soldiers and equipment into the game, then I can finally start filming stuff (teasers/trailers, woohoo!) and, maybe, Dtneter can release an alpha version.

Because of the hard work that has been done these past few months on the mod, 2142NE's V0.1 release now seems not that far away from now than it did in April. Most of the harder stuff, such as getting the new weapons and vehicles modelled and getting the NAC soldiers completed, is almost done. After we finish getting the other weapons and vehicles modelled and then textured, we will be balancing the game, focusing on new maps with new gamemodes, making the new unlock tree/awards, setting up the ranking system and then setting up the multiplayer servers. That is what we wish to do first. We can think about other stuff (such as graphics improvement) afterwards.

That's all we're going to show in this update, but we will soon make another news article. We will also upload some images which are not in this news article this week.

As usual, we are still looking for more people to help the mod. If you can fill out any of the roles listed below, please e-mail/private message me.

Thank goodness the head will be replaced, he looks like my dad DX

Hahahaha the head really is horrible lol. But it's a very nice model :)

The head is being replaced like Sgt.Dann said. It's just a placeholder.

Dude those are amazing.

whoever made these models deserves a popsicle...
with cream in the middle.

I want to make a dirty joke after hearing that but there may be kids here.

Nice stuff looks realy impressive, might even reinstall bf2142 just for this awsome mod :) hope for a release soon ^^

Are you sure about that ?

That's what I heard from Dtneter, and yes I have seen your videos. I wish we could have as much destruction as some of your maps have.

In BF2,the debugger will show an error message if you have more than 100 destroyable objects in a map
But all works fine in SP,(I haven't tested in MP)

PR and a few others,have maps with more then 100 destroyable objects,and their maps work fine in MP