Your eyes slowly adjust to the gloom but immediately start to sting. Dust and plaster has fallen down from the ceiling, and you taste it in your dry mouth. Slowly the ceiling lights flicker on as the emergency generator starts up, and people begin to pick themselves up... ...Its August 9th. You've just survived the biggest killer of man in history. In 30 minutes, 3.6 billion people have died across the globe. Unknown to you, the population of the UK has quartered, and will continue to drop. You think briefly of your family before being dragged onto your feet by your platoon sergeant... "Come on son, there's work to be done!" Comes the gruff voice from the dark... but not yet... for now we wait... in the dark...

RSS Christmas update 1 of 2 (the WIPs)

two media updates (one today, one at the weekend) From the boys at 1985 who have been working hard to bring you new media. Update one is the Works in progress. Update two will be works nearing or completed. 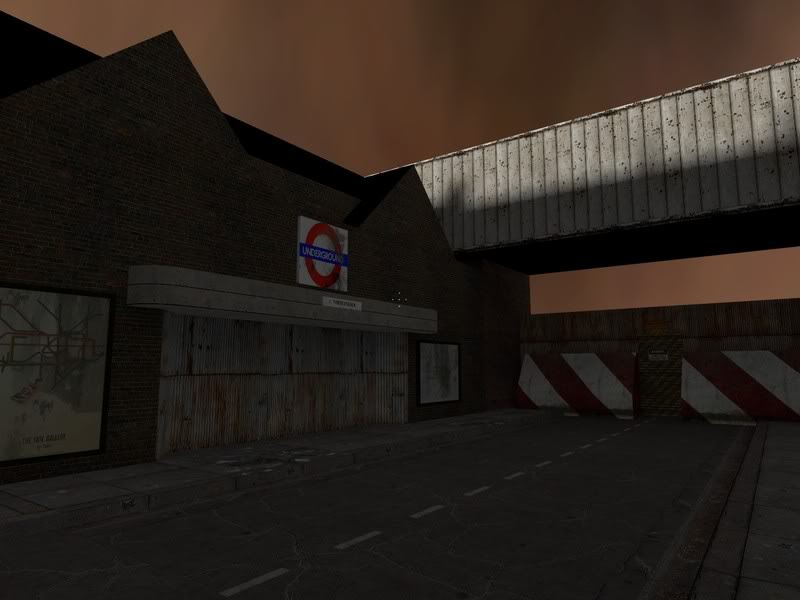 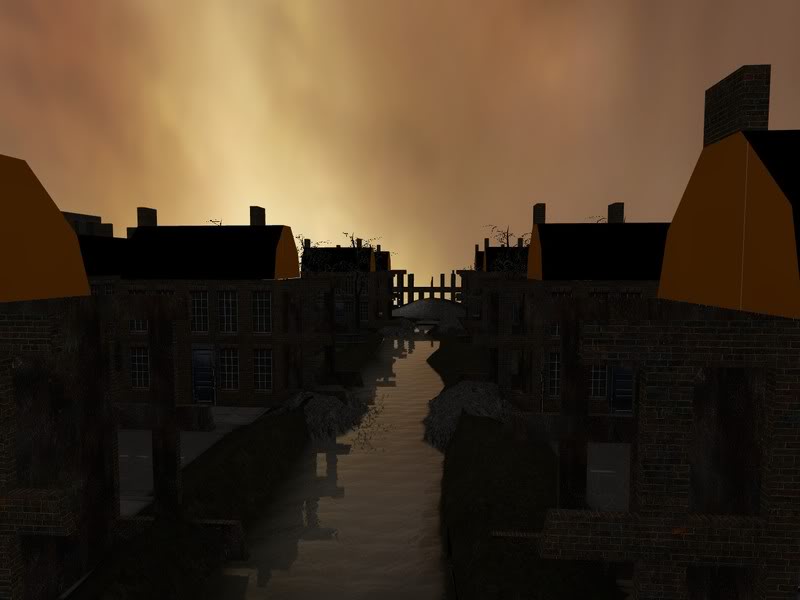 These are both Works in progress, so please excuse any temporary textures. The map winds around a sub-urban London area in which a vulcan bomber carrying a small yield nuclear weapon on route to the Soviet union crash lands. Although the Army reach it first, the union are never too far behind... 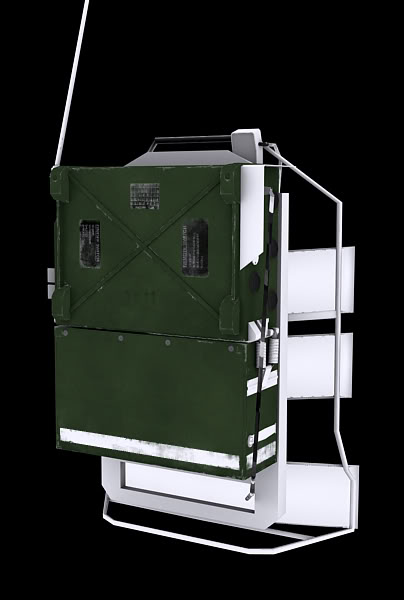 PRC 349
The soldiers best friend (apart from his rifle) Use this to call in on your off-map assets, mortar strikes, GPMG sweeps, illumination or smoke. 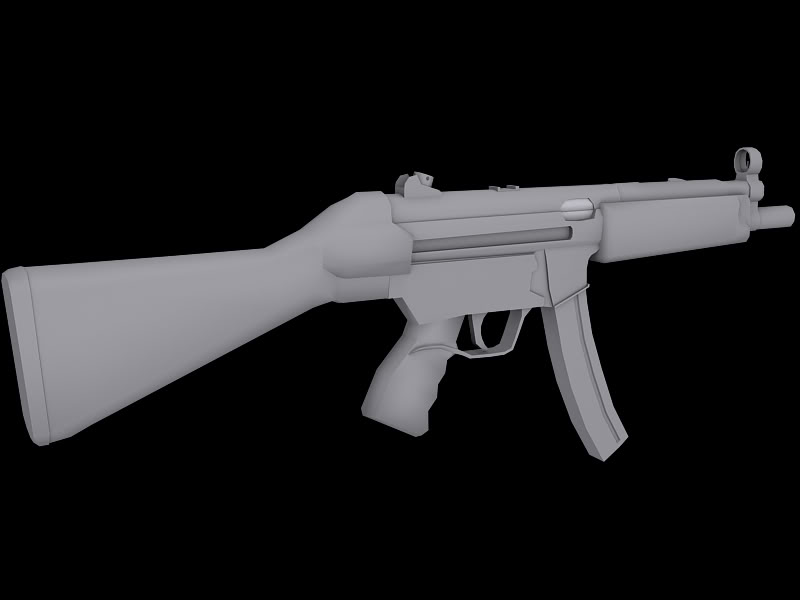 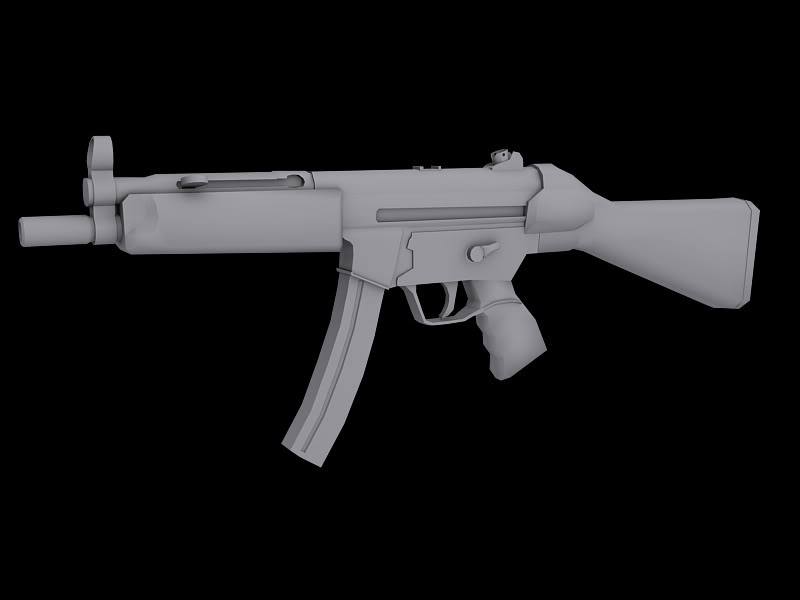 MP5
Used mainly by Special forces and police units. After the strike, in a lot of areas, union troops managed to secure large numbers of these weapons by overwhelming police stations. 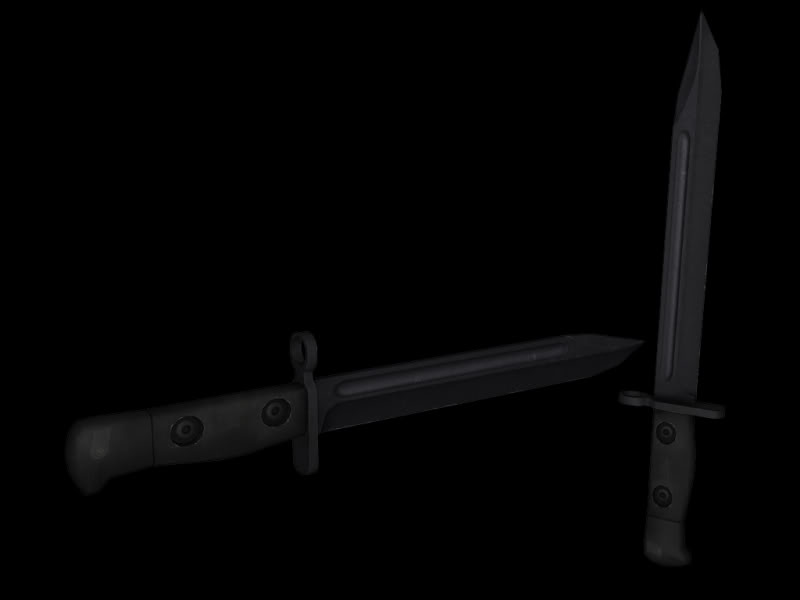 The L1a1 Sword
The Bayonet, or sword as its know in the regiment we play as. 12 Inches of Sheffield Steel ready to crush, crunch and slide into your enemy... what is the spirtit of the bayonet... to kill!!!

Yay for our update! XD

Razorb thanks for stopping by :D

I just found this mod and already I just cannot wait! It's nice to see a mod that looks as good at storytelling as it is immersive (That's alot btw). Keep up the good work!