I have left moddb

For height mapping done right can save time and make much more professional looking maps fast. Estimated Time to learn the Basics : 15 mins Time to perfect : 2 + hours for decent mappers + image editors on average. Game Editor reference World builder for BFME 2 and its expansion as well as Command and Conquer 3 Tiberian wars and most likely its expansion. It may even be likely that c+c 4 supports this too although i have not looked into that. Best Regards and wishes to all who make maps.

ok well most people understand the world builder on a basic level.

if you don't stop. don't read more go away. 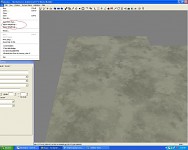 the red circled area is what we will be learning today.

lets start from the top as surely you will want to use an image of
something for your maps hieght data as this will look extremely cool.

Firstly you will need a picture to use : here's a tip: keep it simple .

so i'm going to use just a basic shape as you progress you can use almost
any image but to start with please keep it to a more general style
clip art rather then picture.

so what does one do with the clip art to make it import into world builder ?

well taking the image below as our example. 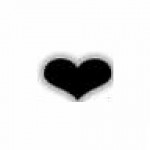 however if we re size the canvass to be square it will work for sure.ok
so if you imported it nice and square like it will now look alot like
this which in case you havent noticed looks nothing like your image . 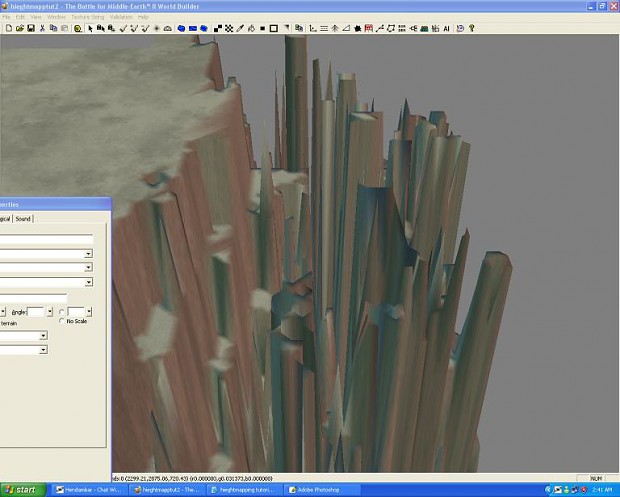 breath people there's some tricks to be used.
firstly re size the map as most likely it will be overly big and hard
to see if it imported even close to what was needed. *never judge it
until u re sized it smaller to look at it all.

when you re size select scale. make it .5 or something. 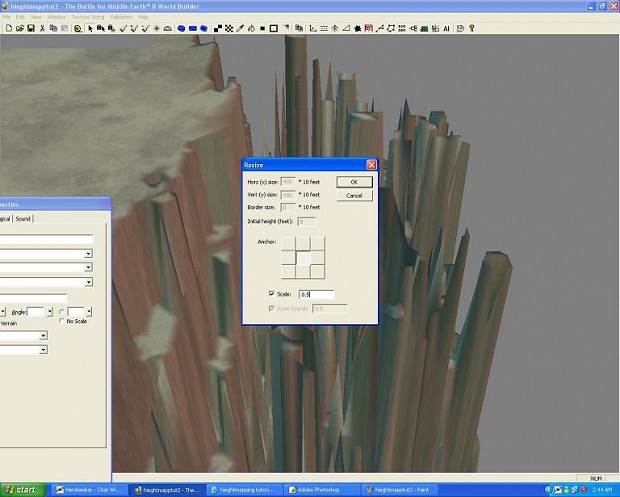 ok so this is odd its hugely spiky and the land dips too much how do we fix it ?

in world builder ??? yes if you have weeks and don't want to be smart

fix it in a image editor where you can adjust the contrast .

its a must to lower the contrast to smooth the map and make it easier to edit in world builder.

so now your tga file should look like below all nice and square and mostly black with a hint of your image. 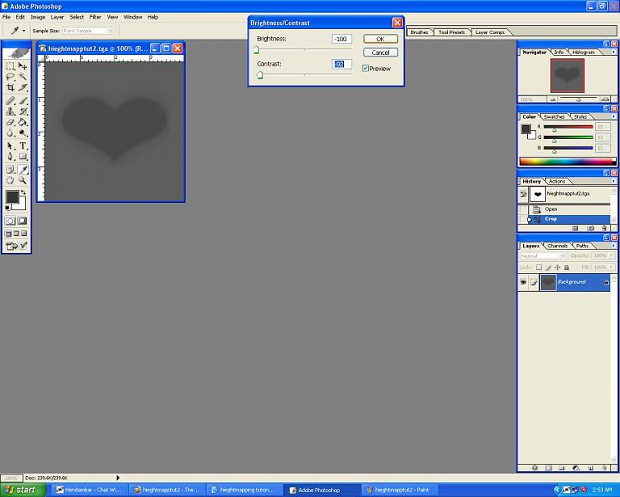 so make a new map then import the tga file or it wont work.resize smaller to make it easy to view 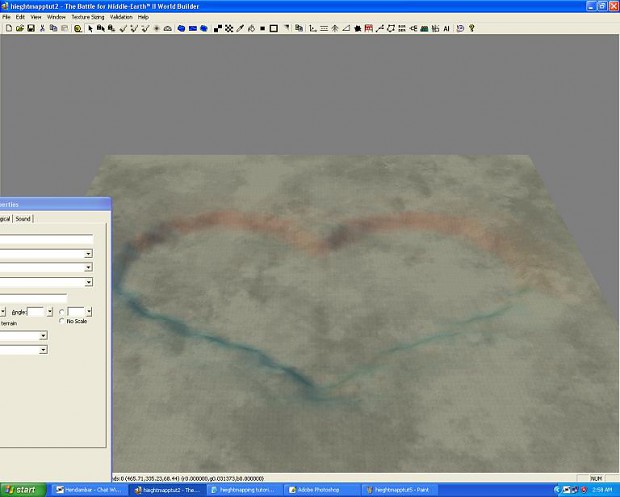 ok so that the basic import tga tool.

now how to use it for a map which uses textures you like ...

go resize take note how big the map is 120x120 for instance..what we are going to do now is export height map.

save someplace you will be able to get it from.

now open up something with okay textures.(an ea official map for instance.)

import height data and take notice your shape is in but all other height data is out...sorry.well that's it. 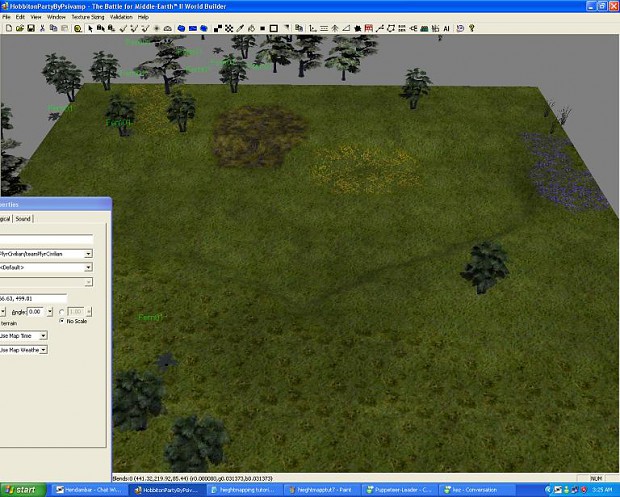 The Above method works for the following Games : Sage engine based command and conquer 3 and BFME II world builder.

amazing O_O.... could not have said it better myself :D

Thanks for that, i always have that spiky stuff. Now i know how to fix it.

if you see Generals/ZH WB actually have many hidden unimplemented features but left unfinished, and those features were implemented in BFME WB. >_>
I wonder if someone with haxorz skill can implement those in ZH WB.

Well with that spiky terrain you could have made a Tiberium Glacier Map with the right textures. It would fit perfectly. Many art masterpieces and inventions started out as mistakes. Which is the art of improvising. ;)

Hey thank you guys I appreciate the comments.
N5p29 I started out with gens and zh loved them great games both.
Sgt myers you got some cool ideas man. Glaciers hey ? nice though im currently busy mapping about 6 maps.
Oh yea got some left over ini in my blog for gens..
Also should note the flying VW buggy code in there one day.

Yeah this works for Generals/Zero Hour too.

Just got around to using this for the first time (I had tested it before, but now I'm working with a real mapping project) and it works perfect. Just wanted to drop by and say it's really not that much work, and you can even work with google earth images too, although it takes a bit more work because of so many color changes ;)