My name is Paulo CM Rosa, from Portugal. I am a Level Designer but can also do some 3D modeling and Texturing. The tools of preference: for mapping Unreal Engine (UnrealED), for modeling 3DSmax and for Texturing Photoshop. I am planning on learn more applications and master those I already use, to get the most skilled possible. Currently working in the Managment of HyperGames2K8 and some other roles. Also have a couple unfinished projects I need to work on and yet other personal works. So stay tunned and feel free to leave any feedback.

I have added a few new addons to my modDB profile, a coupe are new works for Mars Wars UT2004 mod, other are co-developed maps within the HyperGames2K8 groups, I also added a few older works but later or some other day I will add the rest of my old map which were made in UT2004 so stay tunned.
Almost forgot to mention the couple Unreal Gold map Remakes I made for UT3, they were intended to be a full mappack but I will realese them map by map and then later I can compile all then in a unique mappack also with bug fixes and so on.

Cross your fingers because the killing Spree just begun.
I made this map just for fun, took me just a few Hours to map it.

This map is great to make some awards because have all weapons included Avril and some interesting pickups such
berserk and invulnerability.
Check Hypergames2k8 Forums: Hypergame2k8.yuku.com
The light texture came from Hourences Texture Pack called Kraden (Hourences.com
I simply changed the color and added the necessary detail maps to look good in UT3.
The other textures were all made by me from source photos downloaded in Cgtextures.com except from one
UT3 retail texture used on the map. 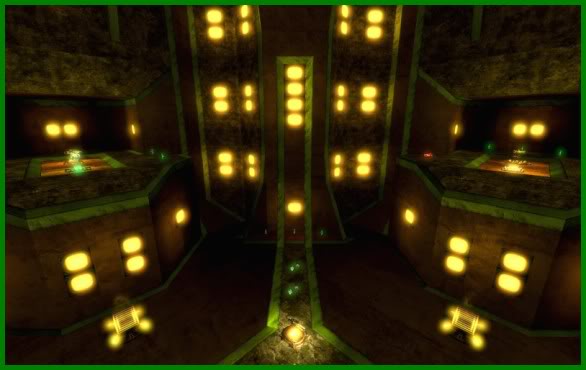 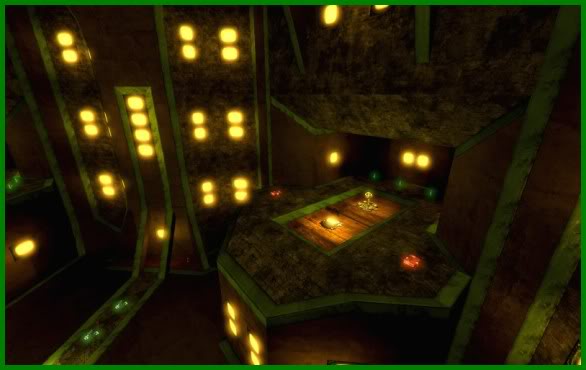 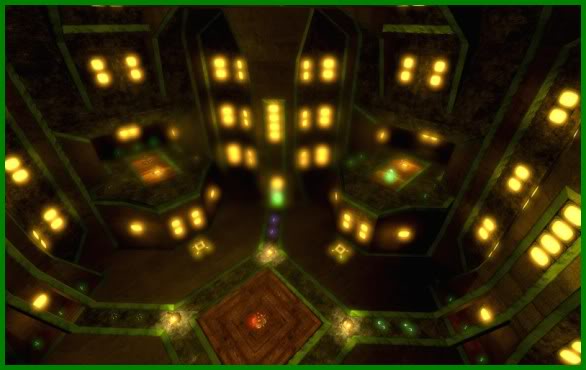 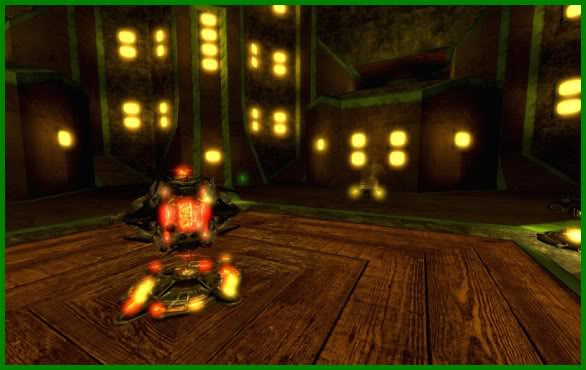 bring the old fashioned action to the fans.


This one comes in 2 flavors, Capture the Flag and Bombing Run, but maybe later i will release a CTF4 but i am not sure yet.

Map Architecture and forms were inspired in a project i made back in my High School days for the Arts discipline.

The Construction of this was made almost all of BSP with Meshes only
for decorative details, the map have almost 6000 BSP's and thats why i
don't know
if i should do a CTF4 version because that will end up with something
like 12000 BSP's and thats not much performance friendly.


Guile is the music name composed specially by Vandora for this map. www.vandoras-box.com/

This map was developed under HyperGames2K8 team that supported and
tested the map along the way, feel free to check our Forum at Hypergame2k8.yuku.com

The author of the Skybox textures his Hazel. Hazelwhorley.com

Some textures i downloaded from Cgtextures.com and made them seamless myself but the decals were all made
just by me.

The custom StaticMeshes were all modeled by me on 3Dsmax.

Preview Footage (make sure to watch on HD)


I will add more download mirrors when the map gets approved in more map
hosting pages, meanwhile if you know more pages where i can upload just
tell me,
please

i made this some time ago but only now i remember to update my moddb profile.

Just a showcase of a map i done to UT2004 inspired on Legos. W00T game play (Capture the Flag, Jump pads and fast paced action). W00Ting through Lego blocks in the middle of a surreal, colorful a...

I uploaded the first Hughs Geit map footage but looks like that moddb is having problems about the media processing, so meanwhile ill post here the footage from an external link at youtube.

Steel much to do such better lighting, rebuild some meshes, better textures and so one.

I´m now working in a new map for UT2004 Called CTF-(ITC)Pragmaticus its my first CTF map and i´m making the map only with old school tehcnics such BSP malipulation instead of adding staticmeshes, just to see how this tehnic work and also his final results. 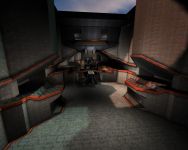 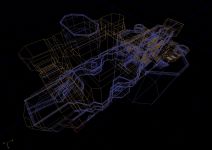