Developer and Lead coder of evolution of Combat mod. Latest version available now.First off , let me clear some things up. You all probably know a lot about saber combat , right ? Well , I hate to burst your little bubble of hope but ... with all due respect , you have seen nothing yet. "Evolution of Combat" is just that what it means. Evolution. It changes A LOT , and I really do mean it , about Saber fighting system.Here is the thing , the new blocking system is converted from automatic , to manual. Yes , you figured correctly ! Using a set of movements and a few mouse clicks you can manage to avoid/block most of the strikes given from your adversary with some practice ( and a lot of it ).The offensive system has also gained some new bulk. We all got tired of having only 3 stances in the game at some point too. But do not fret , with this modification , you get not 5 , not 6 , but 7 amazing new stances , moves , katas and positioning. 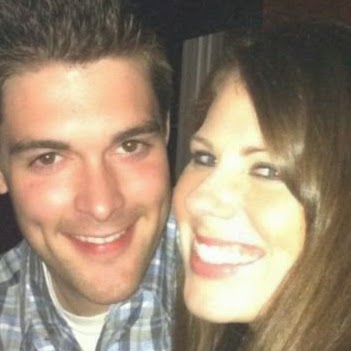