I'm a freelance mission and campaign creator. I work within the Command and Conquer community, creating missions and campaigns for Tiberium Essence, Rise of the Reds and ShockWave.

Where do I go from here?

Well, now that my Rise of The Reds Act One campaigns are now completed, I can now openly talk about my plans for the future. I also have a few people to thank for helping me get this far.

After I take a break from mission making, I plan to expand to other mods outside of ROTR and ShockWave while carrying on my work for those aforementioned mods.

Rise of The Reds (depending on the release of 2.0):

My main project will be Act Two of my story. Here is a rough idea of the story line:

As Act Two focuses on the Euro-Russian war, I will only be creating campaigns for the ECA and Russia.

To compensate for less campaigns, I aim to create 8 missions per campaign.

To follow the trend of my Russian campaigns, you will play the role of General Zhukov (Tactical Ballistics General).

The ECA campaign will use the vanilla faction just like the Act One campaign.

The USA and China will not be involved with Act Two directly, but may show up towards the final phases of the act.

The GLA have run their course and achieved their goal (see the GLA and ECA campaigns for background). They will no longer play a part in my story from this point.

There is a likelihood that I will create an Act Three. This will include a re-imaging of my first ever campaign: General Orlov.

I aim to create a General Ironside (USA) mini-campaign that will coincide with GLA min-campaign that I developed and released in early 2019.

I have no plans to make a China mini-campaign.

Depending on how well I am able to use C&C3's Worldbuilder, I aim to make a few Mutant missions for this mod. If all goes well, I will more than gladly make a campaign for this.

Please remember: I am merely a fan. I am not affiliated with the developers of any of these mods. My campaigns are in no way canon.

I'll admit, I never expected that my work would have reached this level of exposure. Without these individuals, I would not have had the motivation to carry on this hobby. 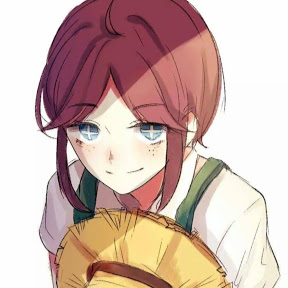 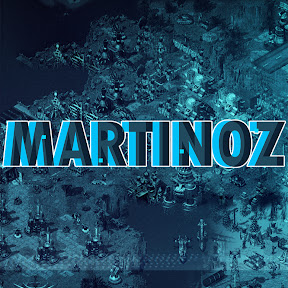 I'm sure you recognise this name! To have the missions you've created being played by a big name in the Command and Conquer community is incredible. Thanks to him, my work has reached to more people than I ever expected. An average of 10,000 to 15,000 views per video is insane.

Maelstrom (Rise of the Reds): 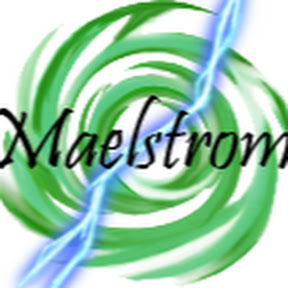 Maelstrom was the first to stream my work, that is something that I will never forget. Unofficially I used him as a tester to see how others play and react to my missions (I don't know if he knows this)! His feedback has helped me to reach the next level of quality mission designing.

Maelstrom isn't active anymore in streaming but here is his YouTube channel: 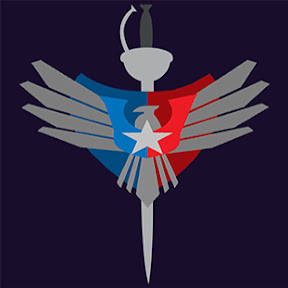 Much like Maelstrom, Bruce has taken time to stream my work. I was very proud of when he first discovered the Battlefield Hack in the Chinese Faction Challenge! He took on that challenge like a true champion, as well as the others he played. He has given me mission ideas and feedback for the USA campaign that has shaped the way the campaign played out.

Mizo (Rise of the Reds)

Mizo works on the ROTR A.I and has given me helpful tips to streamline the A.I in order to make it reduce lag in the missions. My mission's aren't always smooth, but thanks to Mizo, they are much better.

I learned a lot from this impressive mod. I went through the map.ini files and learnt a trick or two from them. Most notably the briefing text colours which is now a main feature to my missions. I've also had a lot of fun playing through this impressive recreation Command and Conquer.

I highly recommend you test this mod out:

The players, critics and supporters

Without those of you who have played my work, I wouldn't be able to continue this work that started roughly two years ago. I'm grateful that you took time to play through one or all of my missions, I hope you will still be interested to play the upcoming ones. A special thank you to those who have commented on my work with words of encouragement, like X1Destroy. That has increased my motivation 10 fold.

To the future, Generals.

Creating a Mission for Rise of the Reds Part 1

War Studio founded by Dan5. We are dedicated to modding and stand alone mod development, we are developing mods for the Command & Conquer games.

everyone of your maps make my game crash help

mission 4 of the chine covert ops is not working. i receive the error with technical difficulties and the crashlog is:
Release Crash at Mon Aug 06 20:41:27 2018
; Reason Error parsing INI file 'a:\documents\command and conquer generals zero hour data\maps\chinacovertmission4\map.ini' (Line: 'CommandSet ChinaCommandCenterCommandSetAlt ')

hey! can you help me with something please?