I learned how to mod different games. Mostly I make game models and texture mods
I create maps in Quake 3 and Quake Live! 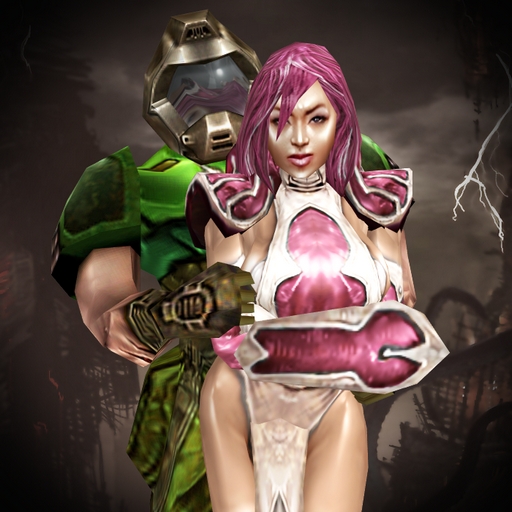 I also managed to add other Quake III characters.
Not going to play as them, just using them for target practice.
Janet is the only character I really like. I love her very much! 💖 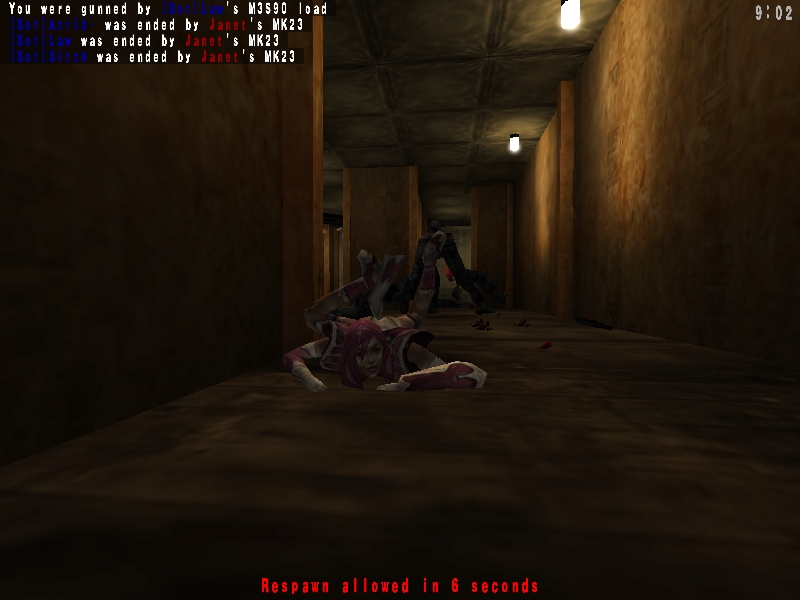 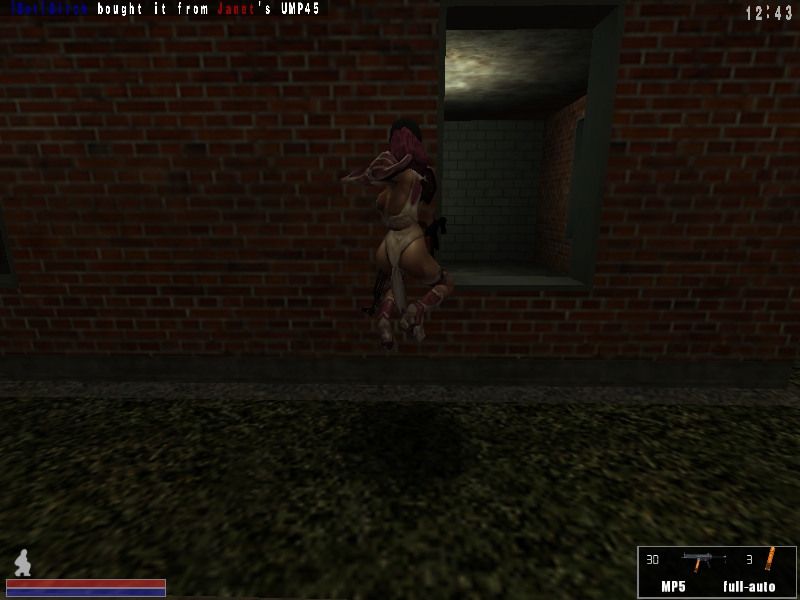 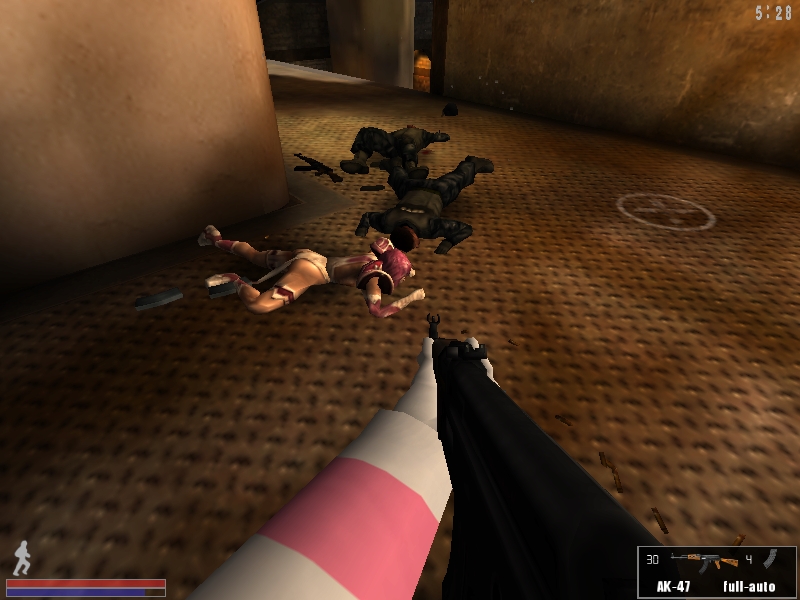 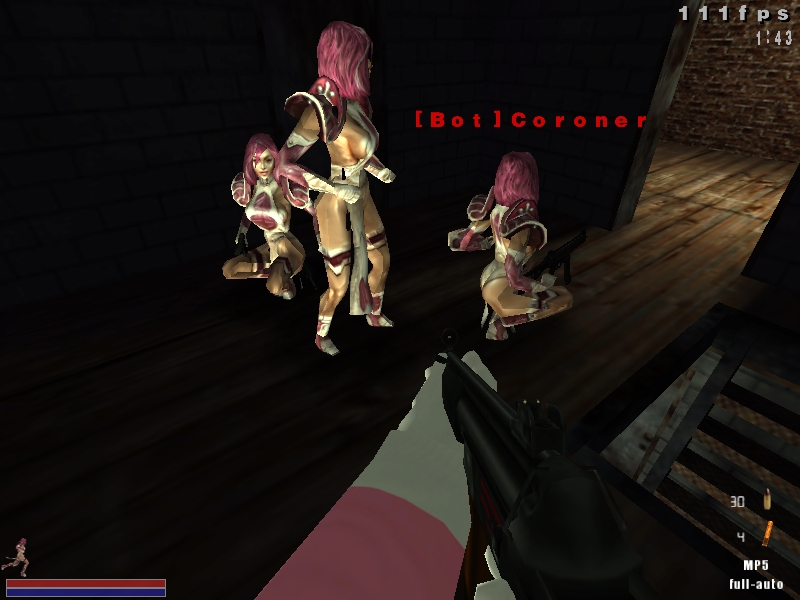 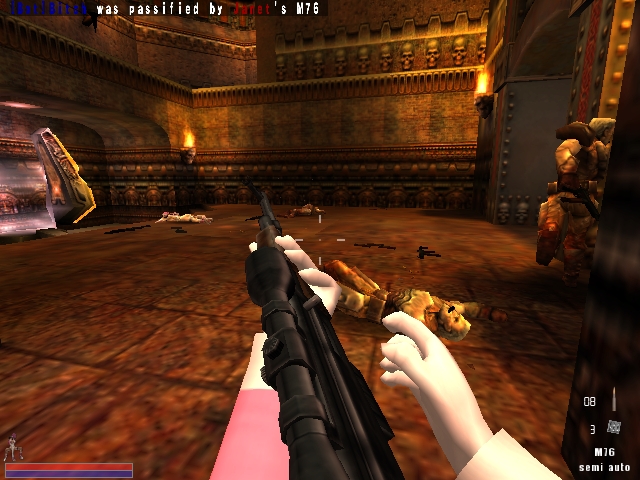 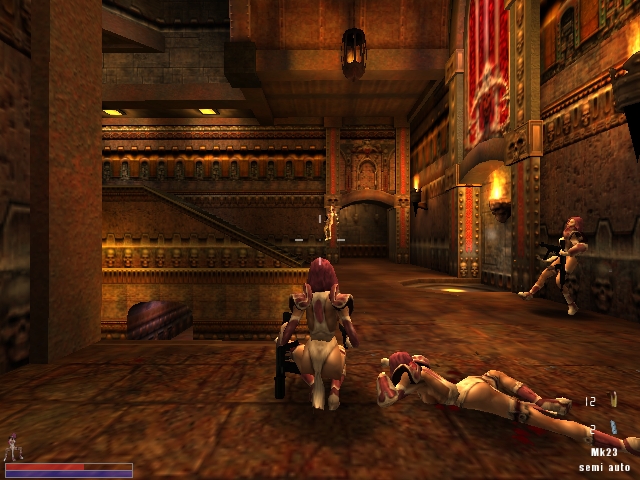 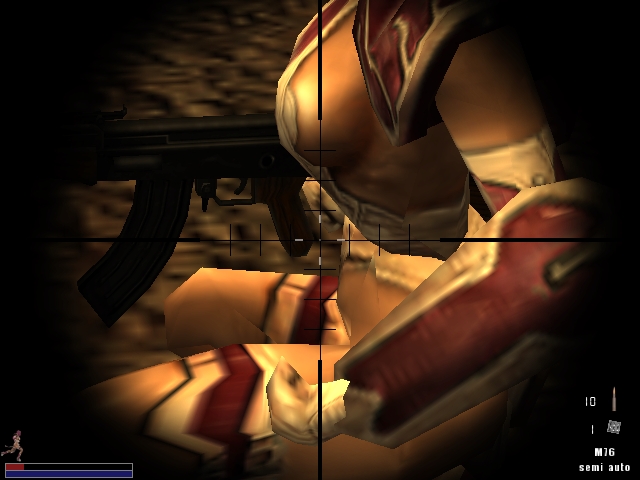 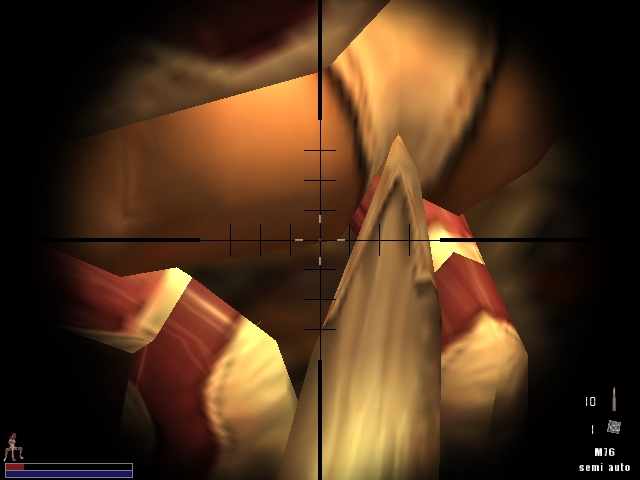 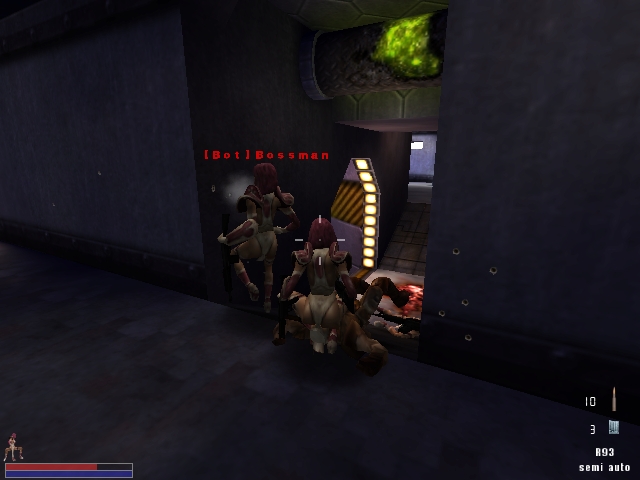 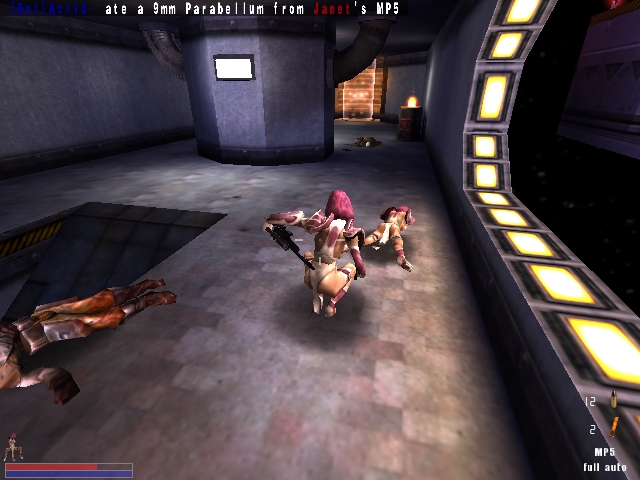 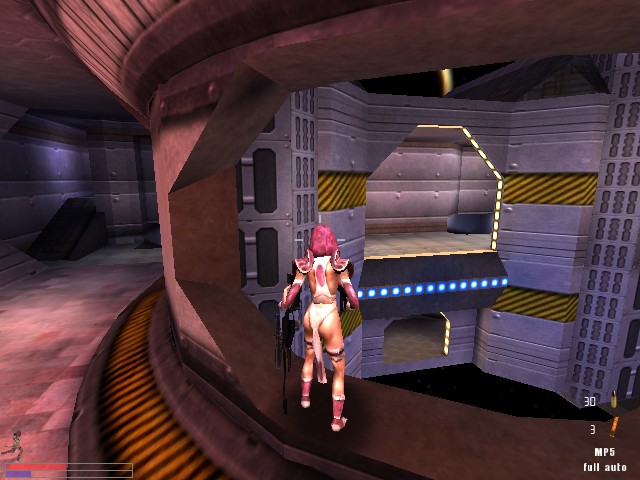 Quake fact : Janet is bae!
Love everything about her. 💋
Best Quake character ever! 💖