I just play games really... Channel is MickLMZR and my Twitter is exactly the same :)

Holy Shit, yeah it's been a long ass time since that last update, a lot has happened... Quite a bit bad actually but i'm still here in one piece so that's good i guess :) My channel has grown quite a nice amount since that last update going from 100 to 400 in that period alone, it's growing and i'm uploading a lot more, I'm not gonna post here very often if at all because i feel like my interests no longer give me the time to wanna play BF2 or any of it's mods for that matter, still I will visit from time to time and hope everyone I was friends with during 2013 and 2014 is doing okay and all, I wish them the very best and hope you all take care :)

I'm not too active on here because of my YouTube channel and other hobbies. ;)

A link to my YouTube channel is here to click on and have a look if you desire. :)

UPDATED LIST OF GAMES TO BE FEATURED IN FUTURE VIDEOS!
ArmA 2
ArmA 3
Counter Strike: Condition Zero/Global Offensive
Insurgency
Project Reality: Battlefield 2
And some other games that will not be mentioned... ;) 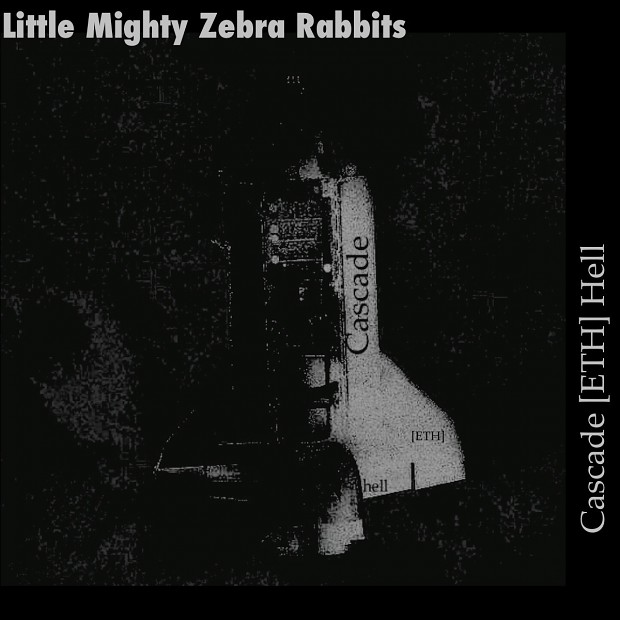 
Hope you enjoy these videos! Global Storm videos won't be released till early next week, sorry guys, i have something else i want to upload. ;) Keep an eye on both ModDB and YouTube.

GAMES TO BE FEATURED IN NEW VIDEOS!
Counter Strike: Global Offensive
Insurgency
Halo: Spartan Assault (Don't really know why, thought i'd do a video on it)
Garrys Mod
ArmA 3
A few surprise game videos every now and then. ;)

Want me to do a video on a mod? Post what mod in the comments below!

The title says it all, and it's not one of those 1 minute videos ether, it's a long video and will be released on my YouTube channel and here once the link is available.

Stay Tuned, if you haven't subscribe to my YouTube channel (MickLMZR) to keep up to date on all of my videos, and if you haven't checked yet, check my bands music (https://soundcloud.com/marigoldrock) and check my solo music in videos section of my profile. :)

I use this as a blog to post my gaming pictures, download mods and voice opinions on games and mods, but i also have a YouTube channel.

Games i am currently playing.

games i am currently playing.

Expect more screencaps from these games and more games! :)

Hope you all enjoy the pictures i am uploading to ModDB, sorry the graphical quality isn't all that good, the laptop i am using doesn't have the latest and greatest specifications. :)

Few things about me.

few things about me.

Hey, don't worry the title doesn't mean what i'm going to do is one of those cheesy "tell everything about my life in less than 60 words" blog posts, but it's more of the music i produce.

If you want to add me on Steam, go ahead, look up (S.D)LMZR

The solo project i am doing, i'll get around to releasing it sometime in the month or early March, I'll release a few songs here and all of them will go up on my YouTube channel.

I don't really know what the genre will be, but so far, it's a mix of Psychedelia, Electronica and Ambience.

Here is a link to my song that i uploaded. :) Moddb.com

Hey, i've mentioned once, ONCE that i'm in a band, so i decided well, why not tell you about the band?

The band's name is Marigold, I'm the second drummer to be in the band joining officially in August 2013, the band formed in May 2012, and we are in the process of releasing an album, we are a three man band that consists of:

Hey, i've been on here for a while now and i decided, well it's finally time to introduce myself.

I play Battlefield 2 and Project Reality quite a bit. I also play the occasional ArmA, Call of Duty (yes i know.) and tons of Battlefield 2 mods!

Thank you for taking the time to read my blog post.