This dude on Discord: DoofusCockslap#1472 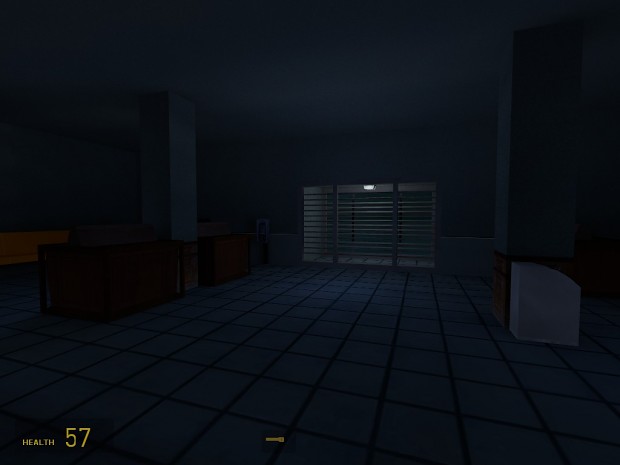 A very basic attempt to recreate the police lobby location from Biohazard 1.5

This is the second variant that was created before I got the scaling of the areas right. Though, some rooms from the original game don't really fit on the map due to weird layout of the rooms themselves, resulting in them crossing each other sometimes, which forces me to improvise.

The map is based on a "Magic Zombie Door" build modified by MartinBiohazard.