The best of it all. They don't care about it. I had the same problems with my old GPU in my notebook. A GT240M. I thought well it's just a small mobile GPU. No wonder all new drivers don't work for it but now I have here my big new rig and I still have the same shitty problems with Nvidia!

Nvidia is like EA just in the hardware branch becoming one of the worst companys ever.
Yes they do have their gold and have awesome hardware but the way they treat their customers ain't good at all.

One thing for sure the next GPU will be definatly from AMD. They might be a tad bit slower and some people say it sucks but I don't want to be dissapointed again by Nvidia! 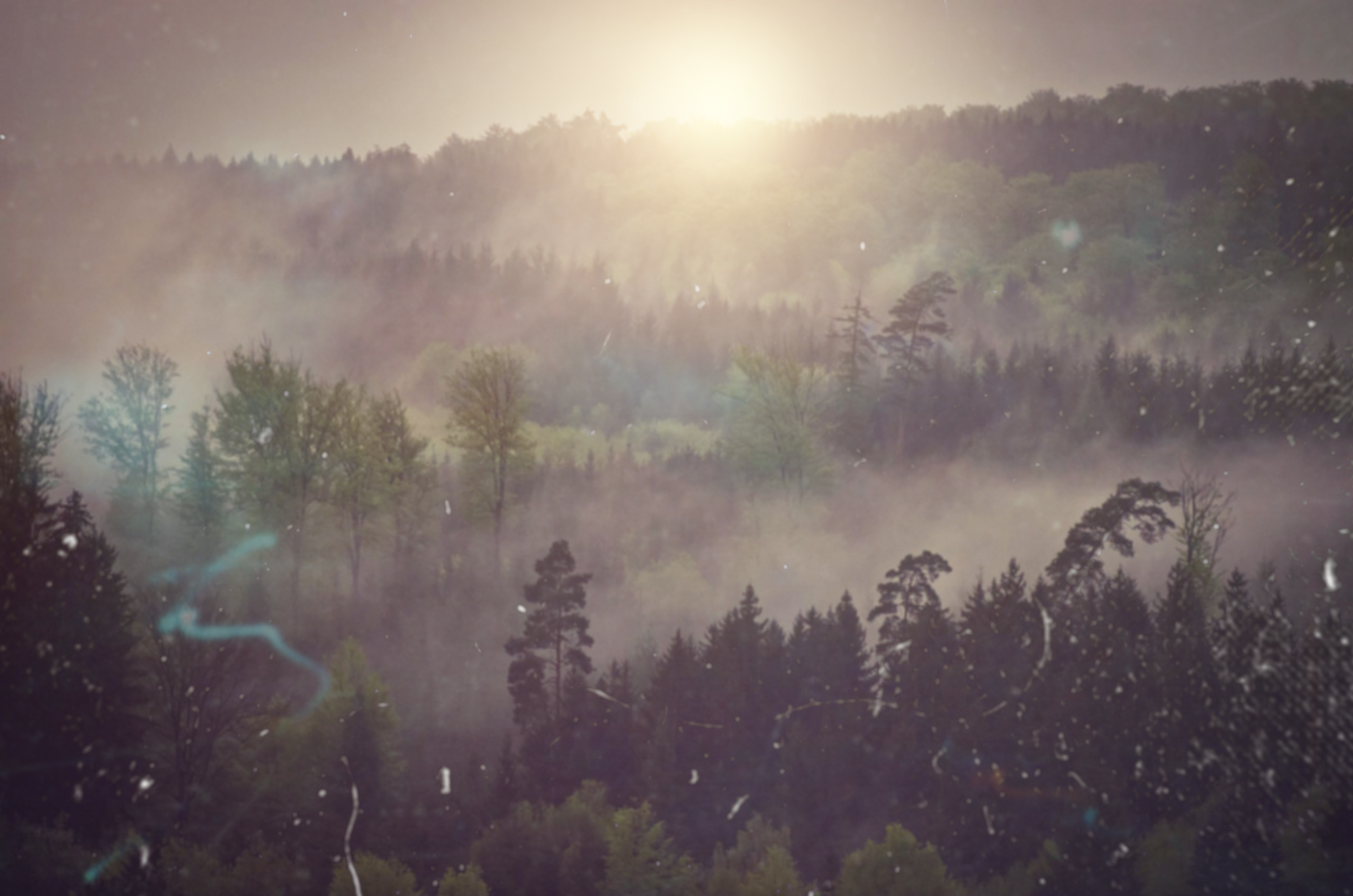 Hey Keksz I sent you a pm a few days ago do you have steam or Skype so we could talk?

Hey there. Were you the guy who made this? Acecombatfanon.wikia.com

Haha :P I'm trying to clean out the files on that wikia and add proper sources, so I appreciate the reply, thanks :D

Is it alright if we keep it on there?

Sure no problem with that. It's good to see my work being used.

Hey Keksz,you know that Ace Combat Infinity is out,right? ^^
My account is Liberty_Wings94 and I can't wait to be your wingman!

Yeah too bad I dont have enough memory space to download the game -.-

Crap... :(
Well if you manage to clear some space,you know where to find me! :D

The Axe and Hammer/Ace Commander project forum can be located here: Electrosphere-3.info

Huh. I've only just received this reply. Stupid Desura and its desync with Moddb. :/

Anyhow here is the link: Electrosphere20.ipbhost.com