"You were the chosen one! It was said that you would destroy the Sith, not join them. You were to bring balance to the force, not leave it in darkness." 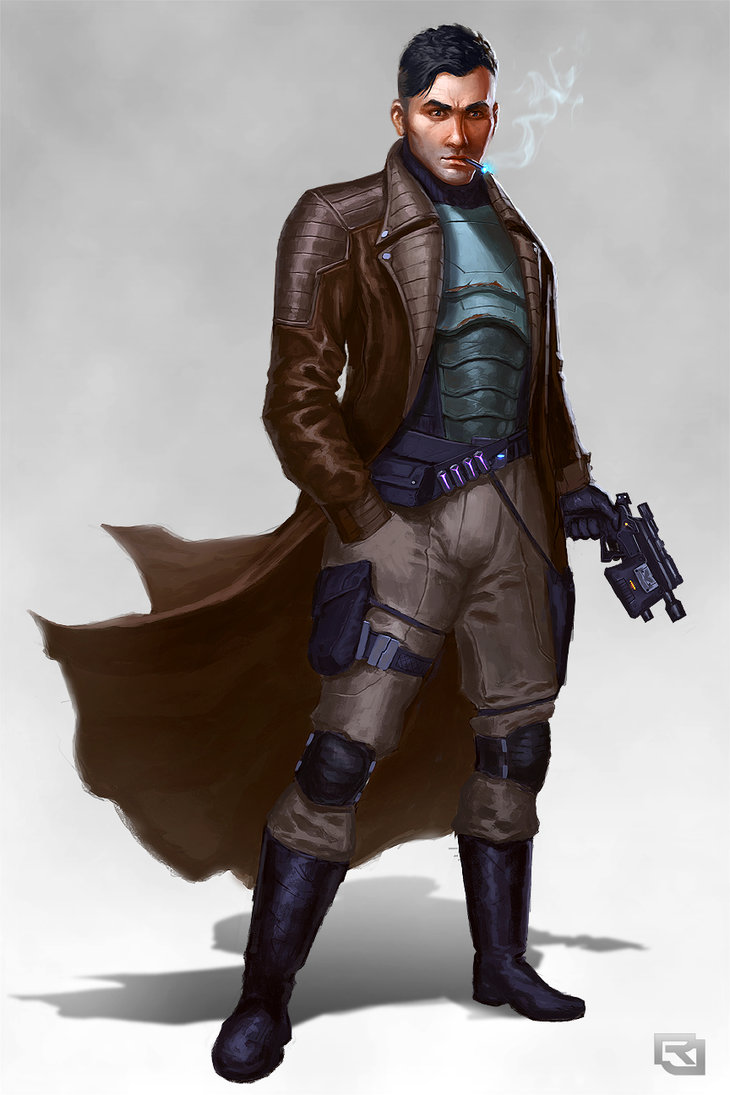 Kael Falconer was born on the planet of Corellia to a middle class family. Growing up, Kael was quick thinking and fast on his feet. Kael constantly ran into trouble with the law, his father becoming aware of this sent Kael off to a military school at the age of twelve. Kael remained there till the age of fourteen, where he learnt how to use a weapon, single handed combat and most importantly discipline. At the school, Kael became charismatic among his fellow peers and developed leadership skills. Noticing his potential, his instructors transferred him to a leadership academy associated with the famed CorSec. At this institution Kael was taught how to lead, think independently and develop tactics in response to military actions. In his class, Kael was among one of the best and in the simulators demonstrated his skills using well thought out strategies to outcompete the simulations.

By the time Kael was sixteen, he had already undergone numerous leadership and combat training scenarios. It was at this point Kael was further transferred into the CorSec air wing, were he learnt to fly among Corellia’s finest. Kael demonstrated his excellence within the air wing and far surpassed the other recruits. In the simulators Kael passed with flying colours, when it came to the combat scenarios, Kael out thought his competitors but when it came to being met with overwhelming firepower, Kael faltered, having trouble to fight his way out. Later on however, Kael would learn that the best strategy is not always direct combat, but perseverance and a well thought out plan.

At the age of eighteen, Kael left the CorSec academy and transferred into the Corellian defence forces. Due to his prowess in the simulators, Kael was given command of the Celerthra a CR90 corvette. His primary role was to hunt down pirates operating in the Corellian sector. Over a period of five years Kael saw direct combat with many pirates or ‘thugs’ as he regarded them and outperformed them in battle. Raking in dozens of small pirate groups, Kael and his crew became well known.

In Kael’s last month of being a part of the military, the Celerthra was sent to track down a band of pirates operating on the planet Drall. Upon arriving the Celerthra was immediately attacked with its shields giving away within seconds. After the ships engines were disabled, the ship was boarded. All around him Kael watched as his crew were gunned down in front of him, by what he initially thought were pirates, after Kael was captured, he learnt that these thugs were actually Imperials who had been tasked to subdue Kael and the Celerthra and eliminate all on board. The few survivors of the attack were placed in Imperial custody aboard the cruiser that had attacked them. After a short skirmish, Kael and the other survivors broke free from custody and escaped by using the cruisers escape pods, landing on the planet surface.

Kael spent months on Drall in hiding, not knowing why his ship had been attacked and even more worrying to him, was where the survivors of the Celerthra were. After months of hiding, Kael learned that the rest of his crew had been killed upon landing on Drall and were labelled as fugitives of the Empire. Kael had no other choice but to move on.

After becoming a stowaway Kael was able to make his way back to Corellia, where he bought a YT-1300 light freighter, which was named the Aurora. The vessel was heavily modified with more storage space, which meant cabin quarters were shrunken or completely removed all together. Within the vessel there were hidden compartments which had been placed to elude anyone that might search the vessel. It was at this point Kael decided that it was in his best interest to work as a smuggler. Stowing goods on his ship, going from point A to B for the highest bidder. Kael no longer had any obligations, his family gone, his friends dead and he certainly had no ties to the Empire or Corellian military. 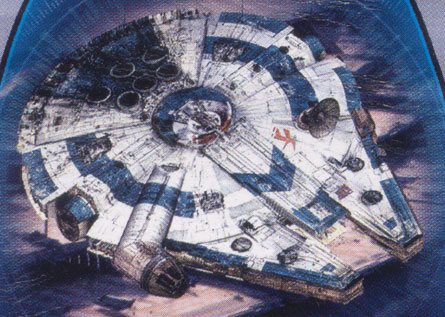 "They are beautiful. They are deadly. They are female soldiers. They are representing the army in that beautiful and popular way, and I think that every...

Fans of Star Wars Expanded Universe UNITE! A group for super nerdy Star Wars fans who take their nerd-dom beyond the 6 films.

Aren't the 1 hour compilations the best?

Real cool trailer, although my Video/Audio is being gay and I can't put it on my profile =(

Come and Get Some Bitches!!!

That sucks, anything I could do to help? :D

GG in BF3, hope to do it again sometime with you guys.

I just have to do this.
Hello folks!

My name is Ori'verda and I've hacked Jester's account >:D.

I see what you did there...