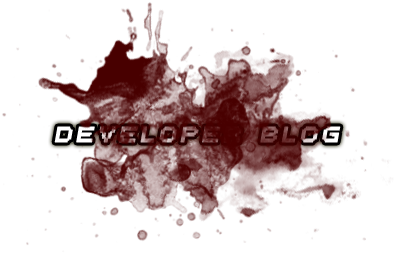 I have being doing a lot of thinking lately, and thinking from when I first joined the development team at Reperio Studios, I always wanted to have a position on a team.

The day I joined the team for Reperio Studios goes back to January 2013, where I first met Johan who was currently working on BrainBread: Source at the time, that later in time became BrainBread 2 due to problems having Source in the title of our game.

A achievement to the team at Reperio Studios, was to finally be able to get the game that we're working on BrainBread 2 to Steam Greenlight, that we all spoke about in many conversations over the months before finally submitting to Greenlight.

Getting Greenlit on Steam!

The day the team finally submitted BrainBread 2 to Steam Greenlight was exciting, through the oncoming weeks ahead of our time on Steam Greenlight, the team had people commenting like crazy, filled with energy, the team had really felt the project was worth every minute we had spent on the project, thanks to the gaming community's out there. We had spoken a lot about how players would really enjoy playing our game over time and came to the point where people that had play'd the first BrainBread, the game really needed a classic old school feel to it, so we started making the game mode Classic for BrainBread 2. 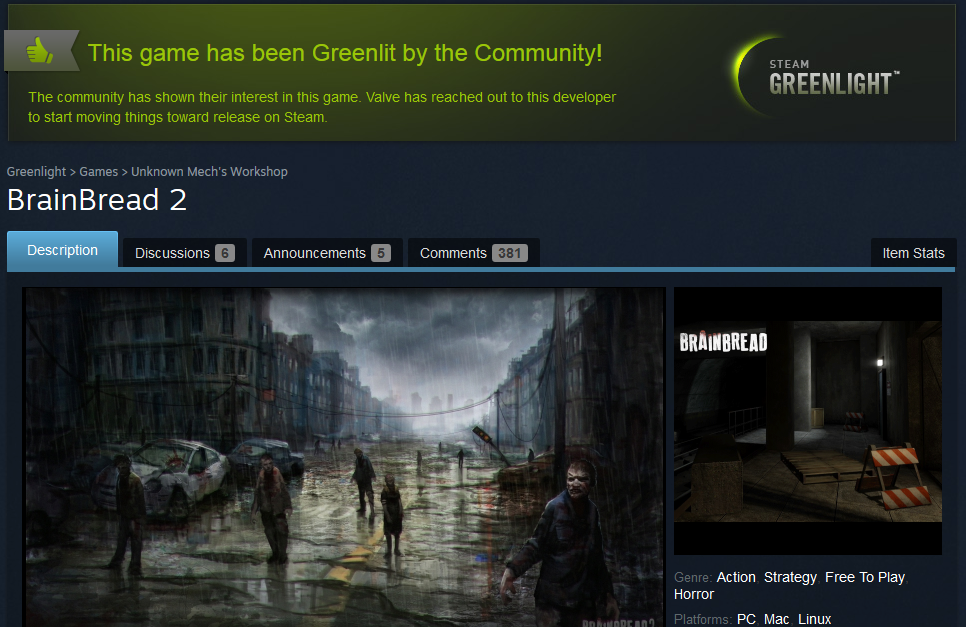 What an outcome January 22 was to the team at Reperio Studios!, getting finally Greenlit on Steam was the most greatest achievement the team had gotten through the time working hard on the game.

Steamworks and workshop for the game

The team currently has worked on adding a workshop into the game for all the Steam community's out there to contribute to the game and make it even better to how they like it, the ideas and contribution the community will be adding to BrainBread 2, the team at Reperio Studios will be amazed at the efforts being added to make the game even more awesome!. The game will be getting more great features added during going into closed Beta Stage, such as achievements, Global leaderboards, scoreboards and more.

A system that enlists the community's help in picking some of the new games to be released on Steam.

Developing for Virtual Reality, be it a VR conversion mod, indie game or mobile app, get involved by tracking this group and adding your games! Its an...

For all the old skool modders that have stuck by Mod DB from v1 to v4. A lot has changed as over the years as the site moved from a dark v1 to a bright...

What can we say about 2003 except that it was an amazing year for mods and mod fans. And now that another year has passed it is time to look at those...

Let's be honest; these days its all about the mods. Forget the original game; whether you fancy comical kids' stuff or dark, suspenseful horror titles...

Mod DB brings you the best mods in the industry. You decide which ones are worthy of recognition. At the top of this program sits the ultimate prize...

With 2002 now behind us, it is time to look back at the year that was and scope out which mods best captured gamers imaginations, hearts and of course...